The cash registers definitely went crazy in London, as The Masterpiece 2011 London Fair continues on a high. Till now, the fair saw some exquisite pieces sold at astronomical amounts. The biggest gainer was John Carlton-Smith, who sold a stunning 13-inch tall decorative mantel clock set in silver designed in 1780 by Robert Ward London for over £200,000 ($322,410). The table clock also sports “very fine gilt mount including the busts of George III and Queen Charlotte inlaid with jewels and standing on four silver elephants.” However, the event’s pick was a huge display of the prototype Spitfire, which is said to be a victory symbol for the Battle of Britain that sported an even bigger price tag of £8 million ($13 million).

Other notable items on sale included a 1930 Butchoff Antiques stand, which was crafted for “one of the many wives of The Nizam of Hyderbad” by Goldsmiths & Silversmiths Company Ltd of London for £175,000. The other “Masterpiece London Lust List” items featured a ceramic head by Japanese ceramicist Takahiro Kondo set in “precious metal-based surface glaze and colors” taking inspiration from man’s modern woes was priced at £14,200 each. And the second piece on the Masterpiece Lust List was the Vacheron Constantin Metiers d’Art – Chagall et l’Opera de Paris chronograph, which will finally be sold at the fair this year. The watch comes from a collection with 15 models that pay “tribute to the greatest composers, the same artists who inspired Marc Chagall for his monumental fresco painting adorning the ceiling of the Garnier Opera House” would be sold at an undisclosed price. 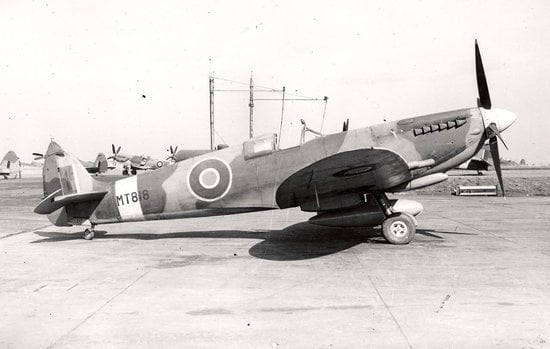 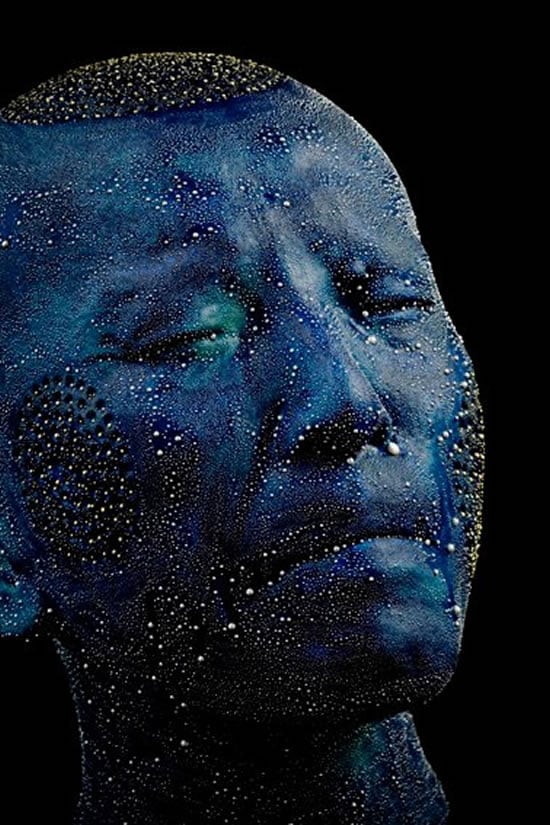 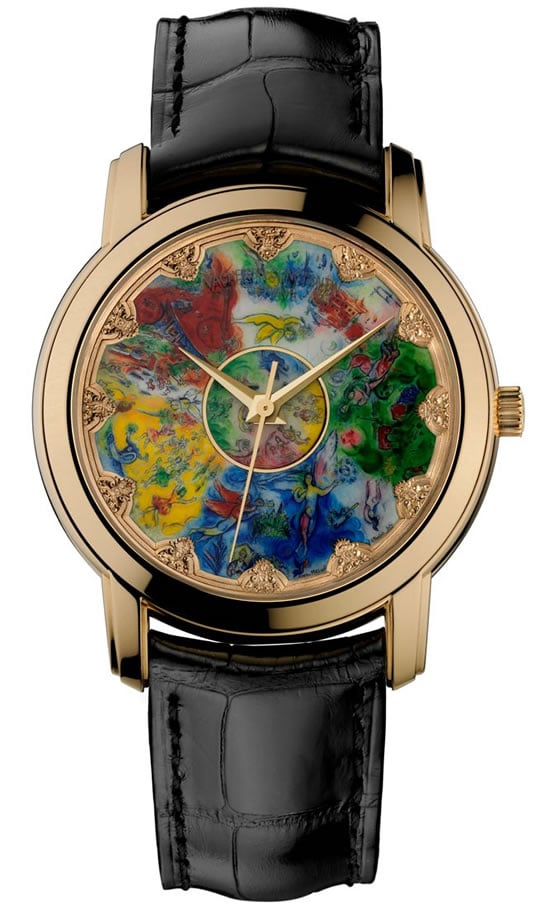