2009 is on its way out. But not before making our jaws drop at the ridiculously overpriced and expensive items. Though the financial crisis of 2008 lingered into 2009 too, we certainly had our hands full by blogging about the most expensive things throughout the whole of 2009. We have compiled a list of outrageously expensive stuff that only the wealthiest folks can meet the expense of. 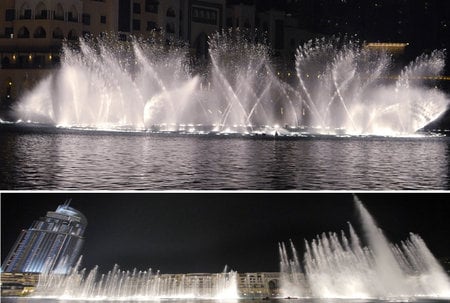 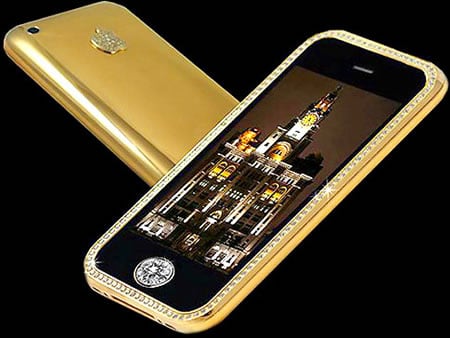 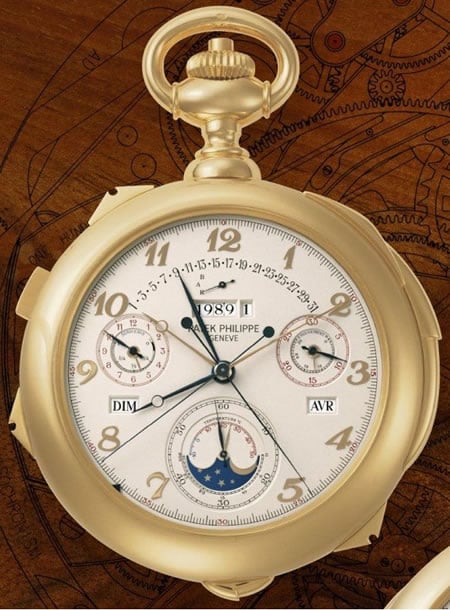 Most expensive watch auctioned – $5 million Patek Philippe Calibre 89
This exquisite yellow gold timepiece is said to be the world’s most complicated watch and had drawn many enthusiastic bidders ever since Antiquorum announced its intention to sell this exceptional timepiece. For $5,053,360 the most expensive watch sold in 2009 by any auction house in the world 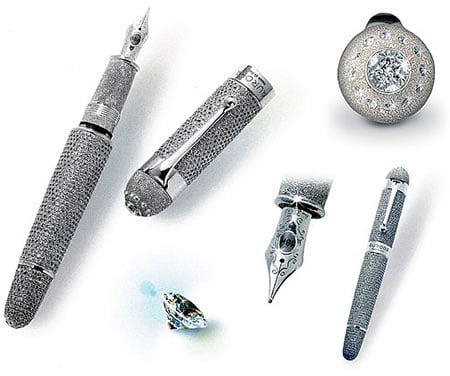 Most expensive pen– $1.5 million Aurora Diamante Pen
It is the only over 30-carat pen in the world, making it one of the most expensive ones ever. Priced at over €1 million ($1.3 million), this pen is definitely a great way to laugh in the face of recession. 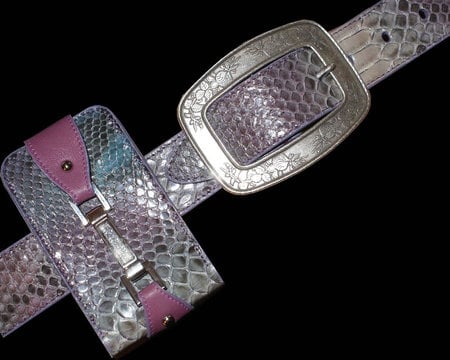 Most expensive iPhone case – $34,000 diamond studded iPhone case
If you have the money to grab the most expensive cell phone then you certainly cannot miss this case too. Shaped out of python skin, it is further ornamented with 39 flawless diamonds that total up to 7.8ct. Priced at £20,995 (about $34,000). 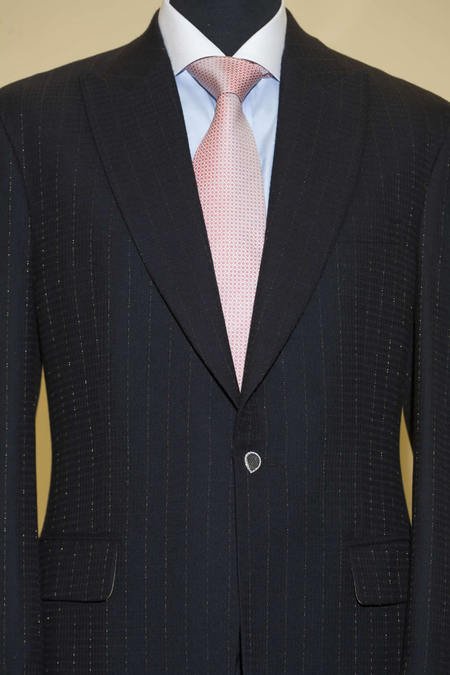 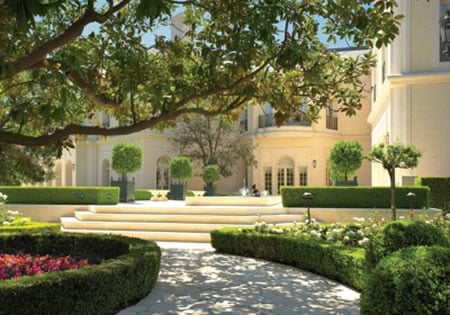 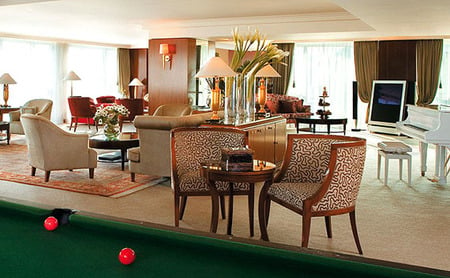 Most expensive storage – $4.4 million RamSan-6200
Though it is heavy technology for this list, it certainly could not be missed for its whopping price tag of $4.4m. The solid state disk system renders 100 terabytes of Flash-based storage in one 40U rack configuration. It is designed to sustain five million IOPS with 60GB/sec throughput.
Phew! This list certainly makes me feel critically underprivileged.