Well, someone had to be the richest man on Earth, but why did it have to be him? Don’t feel embarrassed if you find yourself mulling over this Question….. Most of us do! But we’re uncertain about what the richest man must be ruminating on? The most opulent real estates, priciest jewelry, luxurious cars, latest high-tech gadgets….maybe more. Every year, Forbes magazine compiles a list of the world’s wealthiest people. While awaiting the release of the 2006 list, Forbes wanted to give you a look at the vehicles driven by the billionaires at the top of the 2005 list. You will be stunned to know the vehicles that Forbes’ Top Ten richest people in the world are driving. Bugattis, Ferraris, or BMWs are not driven by these billionaires. However, there are cars like Lincoln, a Mazda, even a Dodge, and Ford. It seems that for the super-rich, a vehicle is seen not as a status symbol. Status is something that these billionaires need not prove to others. They prefer to live discreetly, avoiding the limelight at all costs.
William Gates III –
Net Worth: $46.5 billion
Vehicles Owned: 1999 Porsche 911 Convertible; 1988 Porsche 959 Coupe
Warren Buffett
Net Worth: $44 billion
Vehicles Owned: 2001 Lincoln Town Car Signature Series 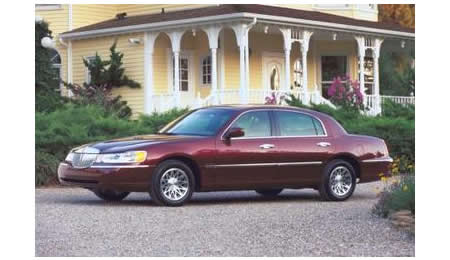 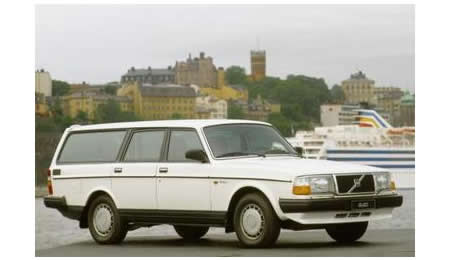