Waking up as a billionaire is a fantasy concocted by many. But what do you do once you’re woke and rearing to take on the day as the world’s newest billionaire? That’s something that most haven’t given a thought to. Interestingly there are two viral and very popular Reddit threads that answer this exact question. We combed through not hundreds but thousands of hilarious, humble, and bizarre comments to bring the best fifteen for your perusal and amusement. From buying things on wishlists to living in erratic homes, using gold toilet paper, or splurging on expensive American health insurances, here are some of our handpicked answers: 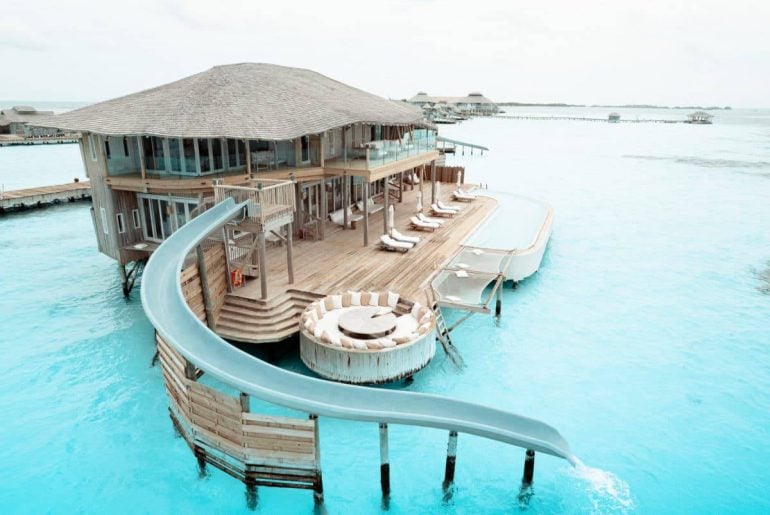 The house with water slides
A house with one of those ridiculously large pools with like a waterfall and a slide and multiple Jacuzzis. And I want wall-to-wall aquariums in my house. And I’d be one of those people who builds a mansion for their dog in the backyard. The dog can have its own pool and waterslide. /Couragehelpme 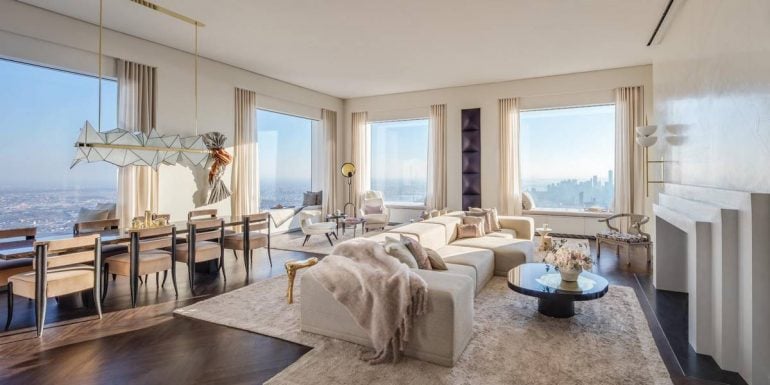 My place in the big Apple.
The $92 million, Penthouse apartment, 432 Park Ave., NYC. It’s not that I dont have taste, its that I want it so badly. /Coldsuit


Ice and milk
I’d go to generic restaurants, give my waiter/waitress 100 dollars to send a glass of milk with ice in it to a specific table. The 100 dollars would be to keep quiet about who sent the milk.
I would do this several more times to the same table until they got visibly upset. No waiter in the world would stop sending ice milks, especially after I raise the offer to 500 dollars.
If I were a waiter I would gladly keep putting glasses of milk with ice in on someone’s table even if they were screaming in my face if I made 500 bucks each time.
So yeah, I would do ice milk, instant classic. /Anonymous
Pizza – the key to happiness
This is easy. A solid Italian marble wood fired pizza oven running off nothing but well aged fruit woods from the south of France. Cheese prepared from the milk of a sacred Indian cow and tomatoes grown in the most secluded monastery. Topped with Spanish ham and truffles. /Anonymous

My kind of pet
I’d buy a snake. Habitat and everything. And not a cheap one either, an expensive ass snake. Like a 2,000 dollar snake. Then I’d pay someone to take care of it, but the point is I bought a snake. /Hollyheart1

Not a Ferrari but a VW
A Volkswagen Tiguan, painted to look like a dinosaur, and where the letters the normally spell out the name of the care model, it would Tiguanadon. Oh and the horn is a Godzilla roar instead of normal. /WombatInferno 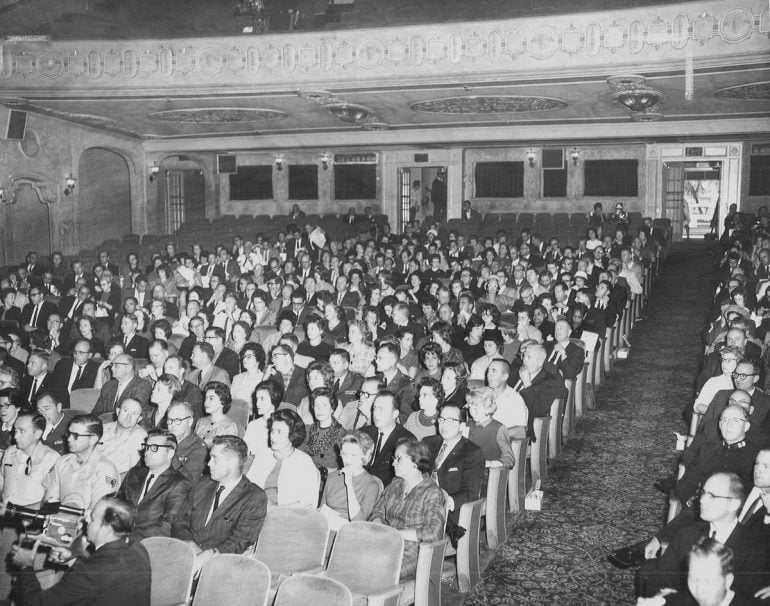 Movie magic
A 1950s style movie theater with balconies and ushers in pillbox hats and shiny brass buttons. It’d be enormous, to fit as many as possible in comfort, with a massive screen and top-of-the-line modern sound system. Tickets at the box office only, cheap prices for all but luxury balconies. High paid staff. Classic concessions, at low prices.

Movies shown would be chosen by me, daily. All my favorites. I’d record an introduction for each movie like Walt Disney, while sitting in a leather back chair in front of a fireplace, wearing a velvet smoking jacket and reading a book. With a corny “Oh, hello there. I didn’t hear you come in. Tonight’s picture is special to me because,” etc.

Movie genres would be a big range (PG13 and R after 8), but as they would be my picks, there wouldn’t be much drama, romance, or Oscar bait. Horror, sci-fi, action, adventure, and comedy though? Oh yeah. /Talmonis

My very own Dyson
An enormous Dyson hand dryer I can walk through when I get out of the shower . /Outofcharacterquit 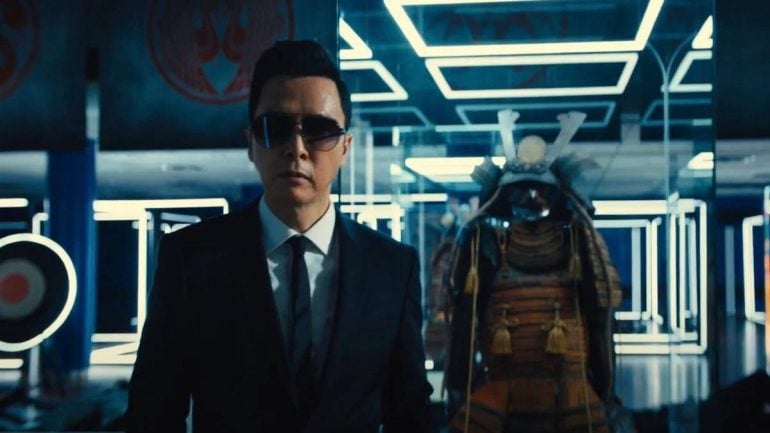 I know Kung Fu
Nutritionist, Personal trainer, Import a Wing Chun or Jeet Kun Do master from China to teach me for an extravagant sum, Hire some PMC combat trainer to teach me how to John Wick, Fake my death and steal my own money. This is how I become Batman. /WetStoolsAreSlippery


Pig out
A wedding cake from one of the world’s top patisseries, then eat it all by myself …… well, YOU ASKED! /BrianVitosha 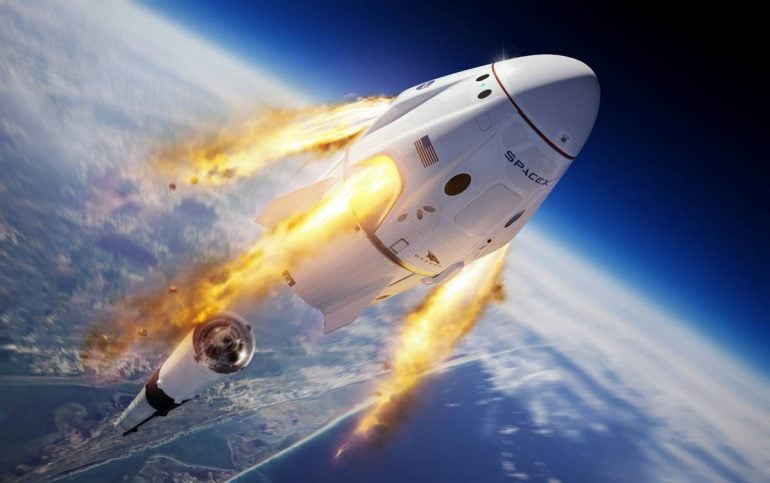 To the moon
I would say getting on Crew Dragon by SpaceX and take a trip around the moon! /Holubin 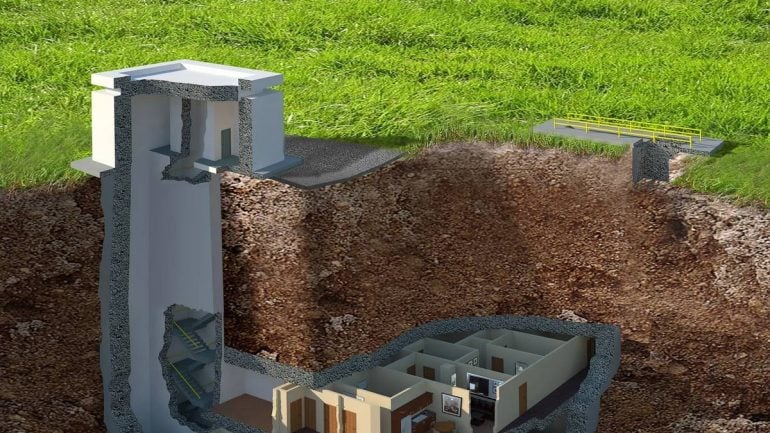 My secluded and secure abode
My dream is to buy a plot of open land and dig a deep enough hole that I can put a 3 story doomsday house in there. Very bottom floor would be a furnace/ laundry room, it would have 3 powerful back up generators in case of disaster. In the middle of the bottom floor would be a giant fridge that is self cooled mostly by the earth, second floor would be the living area and top floor would hold at least 8 of my dream cars. The house that I have designed would be earthquake proof, fire proof and flood proof. I’d cover it with dirt and place a facade house on top and work it into a super air filter. Around the property would be solar power and windmills to generate electricity. And on top of it all the highest quality security system I can get my hands on /Gingersnap5322 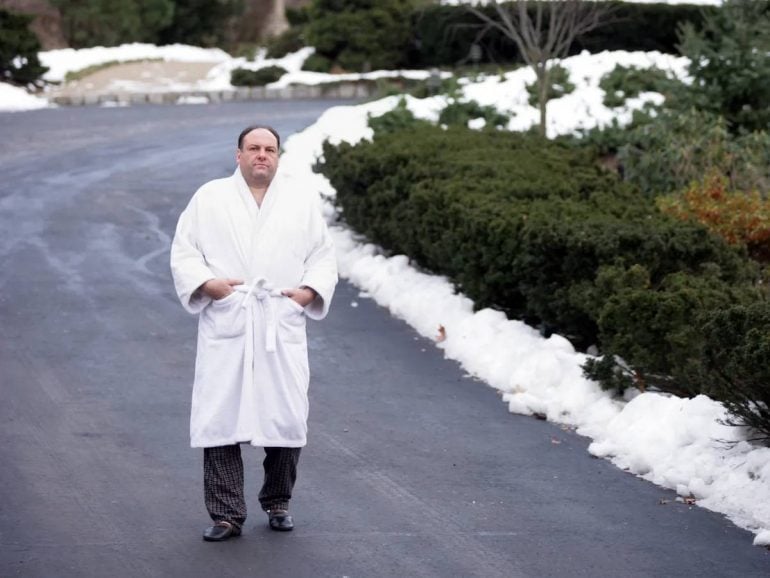 Relax and relax
The most luxurious pair of pajamas money can buy. And some gazillion thread count Egyptian cotton sheets. Custom made pillows. Basically, I’m gonna sleep for quite some time, in ultimate comfort. /2boredtocare


Black Mirror with a twist
I’d buy all the billboards in Times Square, and film random people as they pass and put their face on all of the screens at once. That would be hilarious. /Asoggycrumpe
Tags from the story
Billionaires