Like Aladdin had a genie, you too can have your very own, three-wish granting, magical pet cat! A Novosibirsk woman called Elena is the proud owner of a Scottish Fold named Vincent aka Vinsik who as she claims, has magical, wish-granting powers. As bizarre as that may sound, the owner of this mystical feline claims she tested its effectiveness three times, to impressive results. Now that the fourth wish hasn’t been granted for a long time, they have inferred that it does only three-wishes as shown in animated movies and fairy tales. So instead of just being grateful to her furry friend, whom she bought in 2011 when he was two months old and has been living with her for over nine years; Elena posted a bizarre ad on Russian classified ad platform Avito, asking people to buy the magical pet for the modest price of 10 million rubles ($127,000). Ordinarily, it would pain the owners to part with their beloved pet after so many years together but now that the cat has granted her owner with an apartment for herself and another one for her family along with a new car it’s all right to part ways for $127,000. Not getting a third wish out of the cat might as well get a few hundred thousand dollars and bid meow (read: adieu). 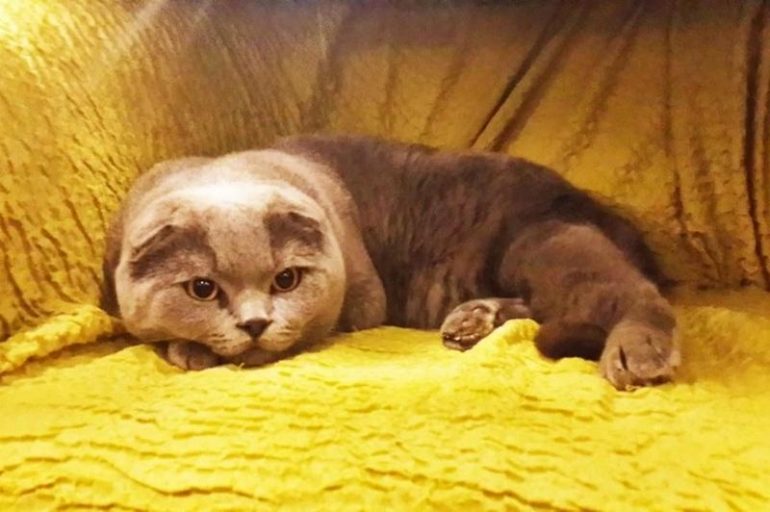 According to Elena, the cat’s magic only works with owners which means you have no choice but to buy this fortune-giving furry friend for a staggering price. She went on to add, “His mother, Octaviante Lolita, was like a real witch, black as coal and also lop-eared. His dad – Rochester – a healthy blue cat, but with straight ears. I needed an apartment, and somehow I told Vincent for fun: ‘Fulfill my wish!’ And literally the next day I realized that everything would come true. You immediately feel that events are starting to take shape as they should. And a month later I already had an apartment.” She now wants to share this magic as kindness with the world, but everything has a price including stroking this furball that will cost you 2,000 Roubles ($25). 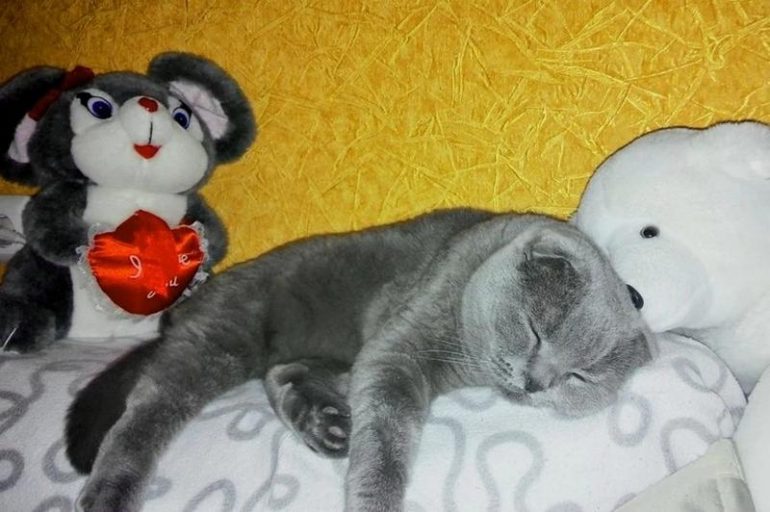 Tags from the story
Cats, Russia