We have some news but those who suffer from phasmophobia should refrain from reading any further as things are going to take a supernatural turn and dive straight into the world of real estate. Ireland’s most haunted Loftus Hall house has gone on the market and could be yours, Satan, stories and all for $3 million. To be honest that didn’t seem like a price too high for a 22-bedroom Georgian mansion located on the isle’s southeastern edge by owners Aidan and Shane Quigley. It must be the legend that supersedes the property- a story of how a visitor (read: Satan) took refuge in the house to avoid a storm at the Loftus Hall. Once indoors and with nothing to do the hosts were kind enough to entertain with a game of cards. Anne Tottenham, a Loftus relative dropped one of her cards on the floor and ducked under the table to retrieve it. What shook her right out of sanity was seeing feet replaced by cloven hooves followed by the guests’ magical disappearance through the ceiling in a burst of flame and puff of smoke. Unfortunately, poor Anne was smitten by Satan and this led her to lose her marbles and being forcefully confined to the house’s tapestry room. She passed away a few years later and the horror continued for centuries as occupants of the house claimed to see her ghost wandering the grounds at night.


For those who don’t believe in the supernatural or paranormal (would be quite a mistake) this place is a real estate gem as not only was it created in 1170 and has a rich history (it is famous as one of the region’s biggest tourist attraction), it looks spectacular too; it is in fact, surrounded by 63 acres of billowing countryside, and boasts of private shoreline and elegantly manicured gardens. Owners Aidan and Shane Quigley are now interviewing potential buyers and they surely send a chill down the spine when they say, “It’s about demonstrating a comfort with what you’re getting yourself into. I won’t pick the buyer…the Hall will.” I don’t know about you but when you have a ghost for a roommate the house is expensive even for a penny. 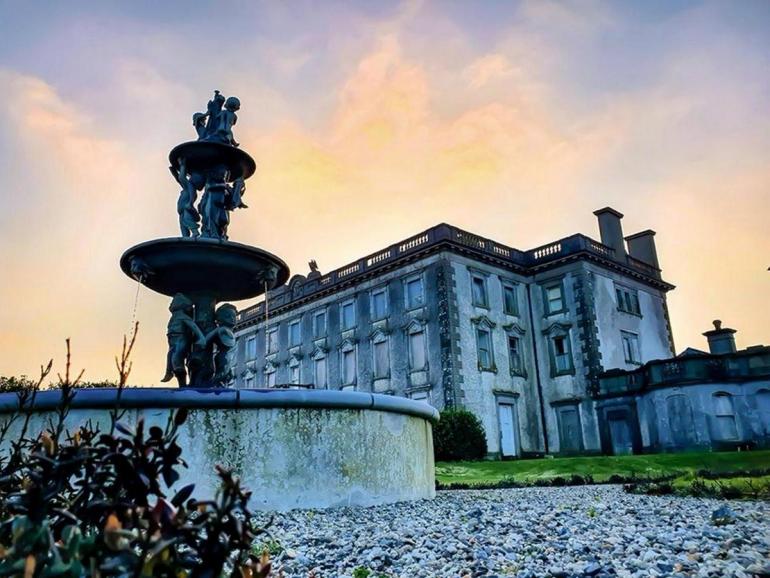 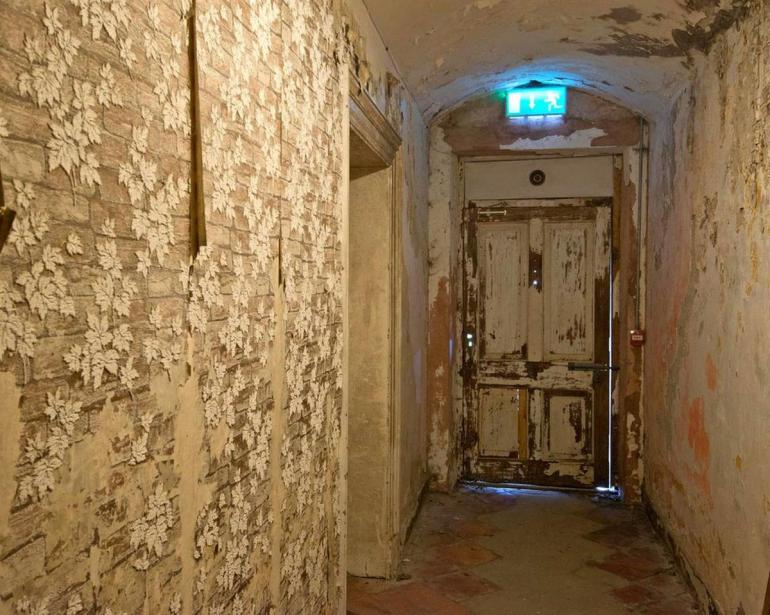 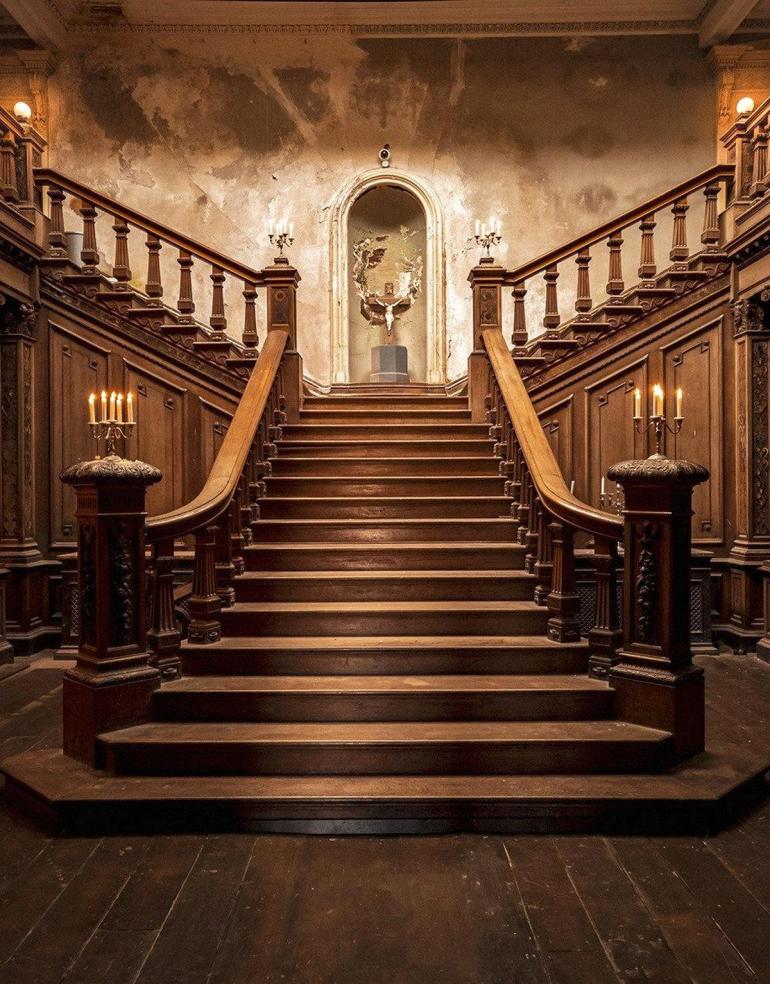 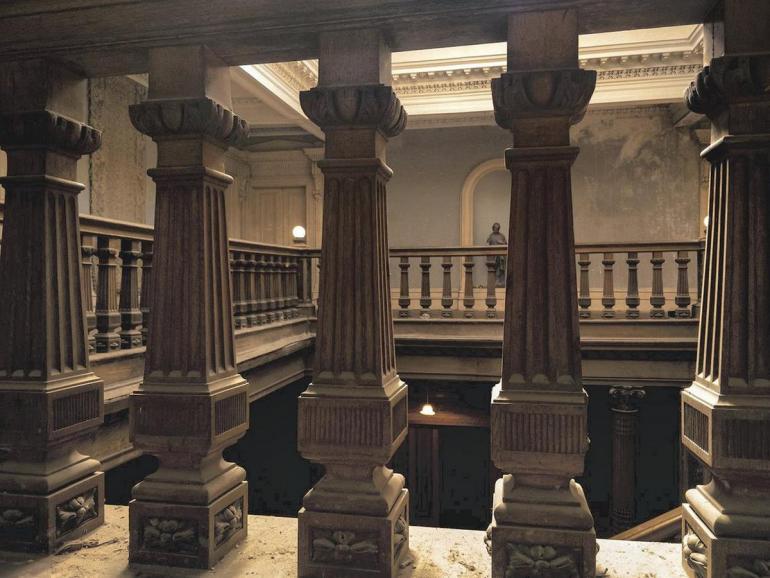 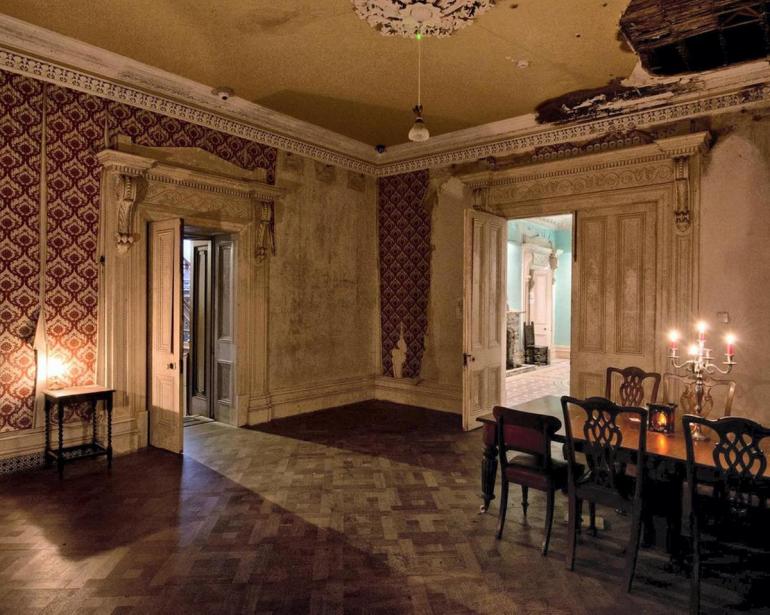 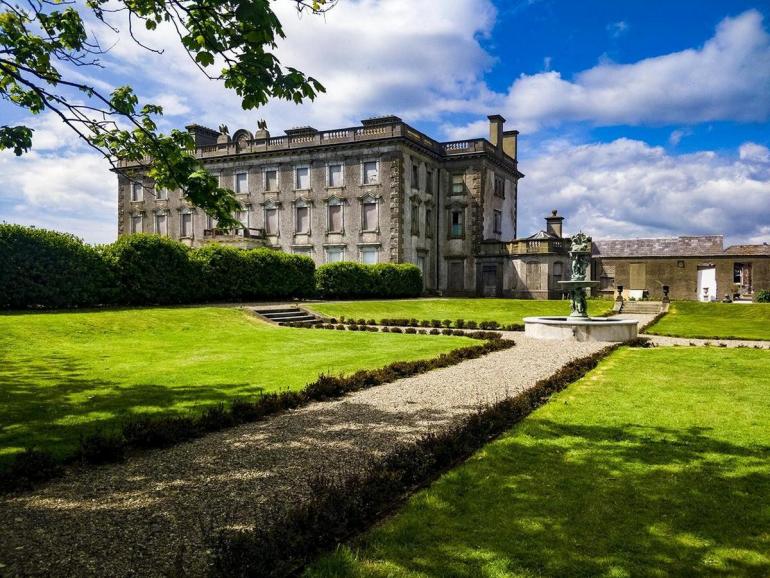 Tags from the story
Ireland, Mansion