A luxury apartment in Hong Kong was recently sold for an outstanding $61 million at Opus Hong Kong in the upmarket Peak residential area. The 6,200 square feet apartment takes up the entire 8th floor in a 12-story building. The apartment, which is believed to Asia’s most expensive apartment, lies in a building that has been designed by Pritzker Prize-winning architect Frank Gehry who has designed some of the most beautiful, sometimes obscure, apartments.

The amount which in local currency is HK $470,000 easily surpasses the HK $360,000 that was paid for a luxury property in the past year. With costs of apartments rising due to lower interest rates and increase in the number of buyers from the mainland, it won’t be surprising to see this price mark been easily assailed. 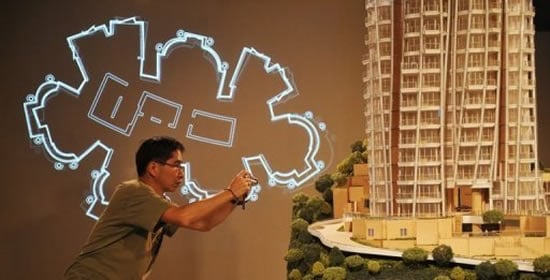