That Mark Zuckerberg and his wife Priscilla Chan, own a massive area of land in Hawaii is old news. The Facebook founder began buying up chunks of the island in September 2014; but what’s new is how the power couple has nearly doubled the size of their estate in Hawaii, purchasing a neighboring 600-acre plot for $53 million on Kauai’s North Shore to their portfolio. The north shore land was purchased in three parcels from the Waioli Corporation, a non-profit that owns several historic sites on the island. The couple now owns more than 1,300 acres on Kauai, known as the “Garden Island” for its extensive tropical rainforests. Sam Pratt, the president of Waioli Corporation said, “The decision provides Waioli with the financial ability to be able to continue our critical conservation and historical work and ensure that Kauai’s cultural history continues to be shared in the community for years to come. 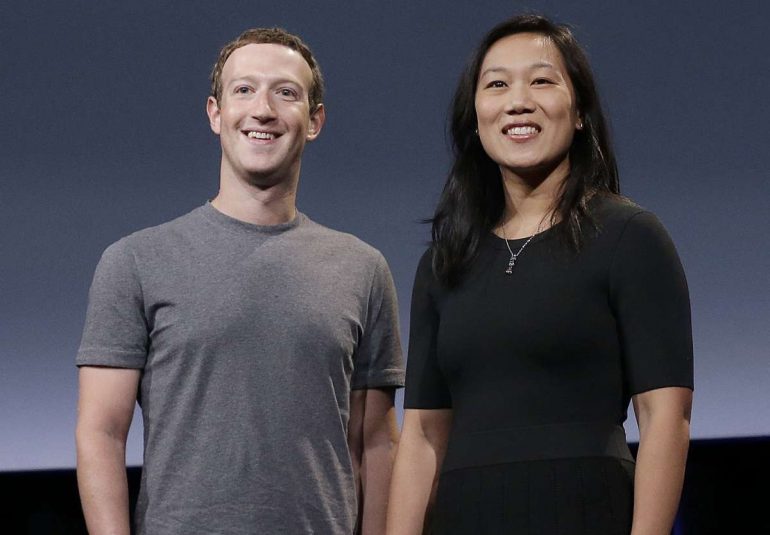 “We have seen Mark and Priscilla’s dedication over the years to land conservation, protecting native species, and working to preserve the natural beauty of Kauai. We know that this land will remain in their trusted hands and that Mark and Priscilla will act as responsible stewards of Lepeuli today and in the future.” he added. Today, Zuckerberg is the fifth richest person in the world, with a $117 billion fortune. 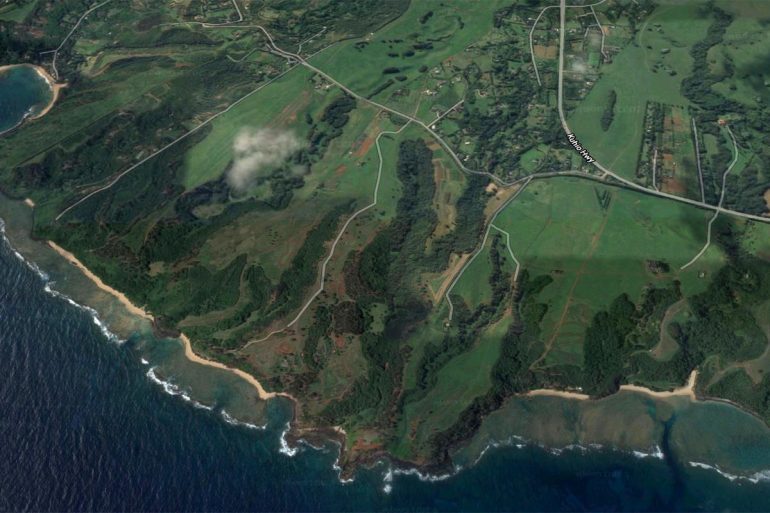 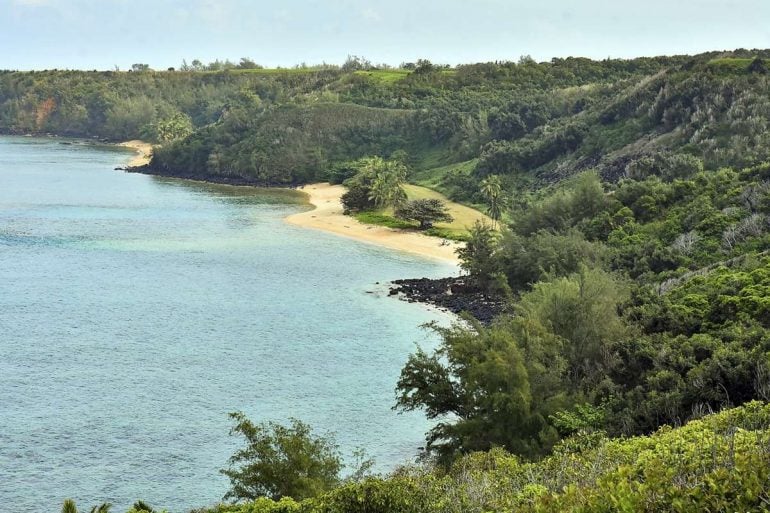 Tags from the story
Hawaii, Mark_Zuckerberg