Apart from being the multi-million-dollar hot shot on screen, Robert Downey Jr. is also a real-estate giant in the making. Recently the superstar bought himself an uber-luxurious mansion in Malibu that owns a striking resemblance to the over-the-top, Cliffside Point Dume home that he owns in the fictional Iron Man franchise. 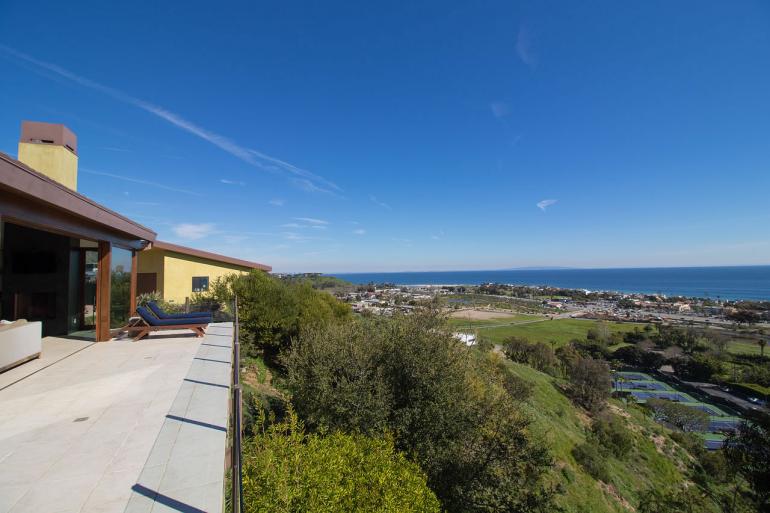 The massive 3,384 square foot home was built in 1972 and comes with three bedrooms, three bathrooms and giant floor to ceiling glass doors that present the most mesmerizing views of the Pacific Ocean and its surroundings. 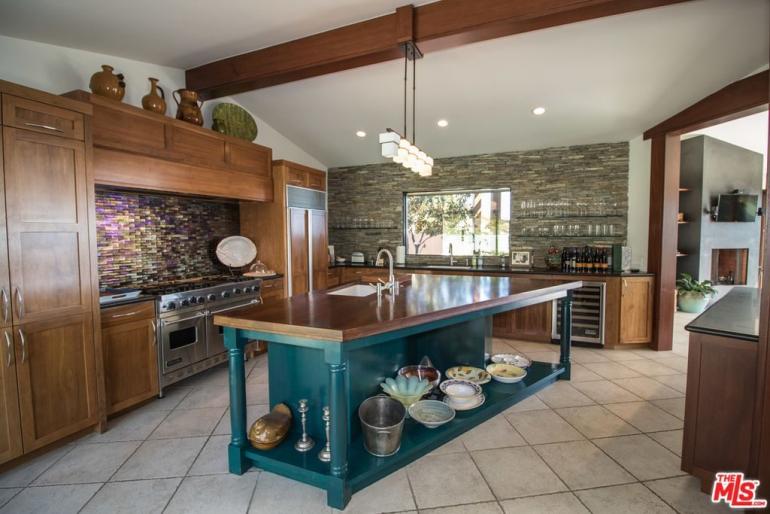 The Supreme property also comes with a wood-finished kitchen, featured around a unique trapezoid-shaped island with a sink, and two Viking gas range ovens and a glass-tiled rectangular area. 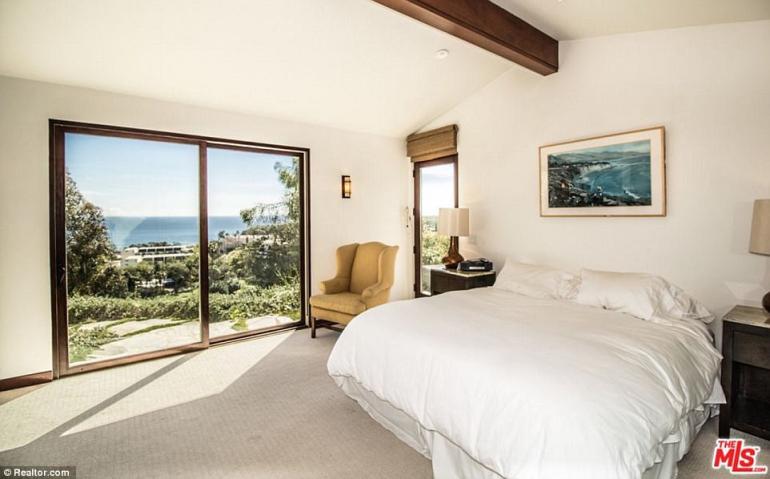 It’s three bedrooms further present hypnotic views either from the home’s balcony area or backyard. What bliss it would be to lie on its king size bed and peek at such larger than life sights! 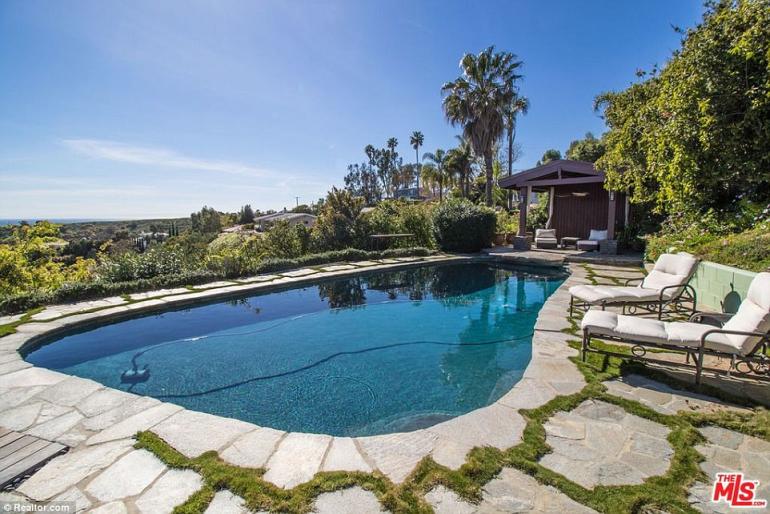 To add to all its extravaganza, Downey Jr.’s Malibu mansion also boasts of a black-bottom pool with an adjacent spa and cabana; an exercise studio; a putting green; an outdoor cooking area; and a detached garage.

The 1.3-acre property has cost the Sherlock homes star a whopping $3.5 million. Downey has also purchased a $10.5 million, windmill-shaped home in East Hampton, NY, earlier this year. Now that’s a real-estate spree we all would wish to be on!