Energy tycoon Michael Smith is on a roll off late! After making millions with his business, the Natural Gas head honcho along with his better half, Iris, recently purchased a sprawling Malibu beach house, owned previously by none other than Hard Rock Café co-founder – Peter Morton. Morton is said to have owned the property since several years, having made up his mind to give it away, only recently. 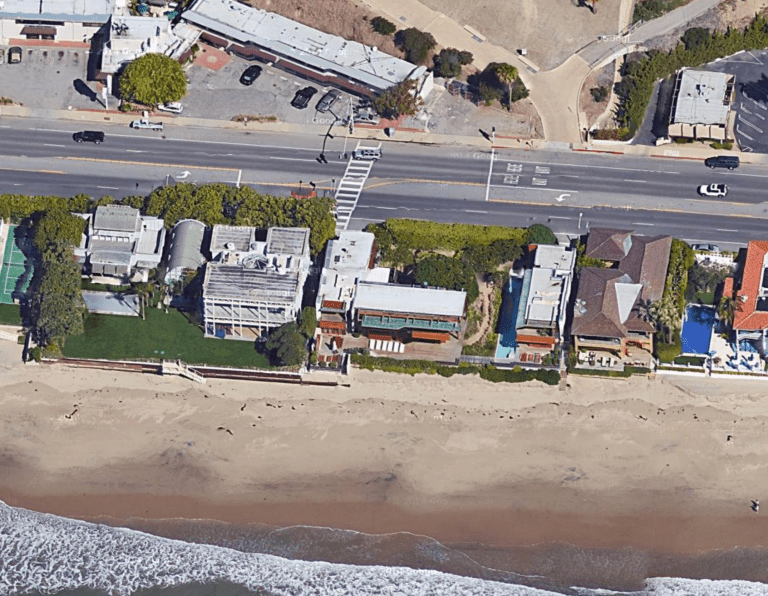 The transaction, with its record breaking sale price of $110 million makes for the most expensive home sale ever in Los Angeles County. Speaking of the lavish property, it is a gated mansion that is spread across a land of two-thirds of an acre. With a built-up area of 4,618 square feet, it comes with four bedrooms, four and a half bathrooms and a two-story, three-bedroom guest house with its very own screening room and a wrap-around teak deck. The luxe home is done up by renowned interior designer – Michael S. Smith, who is also famed for creating the décor for Obama’s White House rooms.

The expansive home also features a large pool and courtyard garden, along with wood-plank walkways that go right up to the shoreline. Neighboring houses to Smith’s new abode also include two equally stunning homes owned by Larry Ellison, co-founder of Oracle Corp. Smith is also known to have purchased three Hamptons properties on Lily Pond Lane for another $110 million in 2016.