If you would love to have a home from the movies, then here’s your chance to pretty much score! The property that served as a film set for Clint Eastwood’s ‘Unforgiven’ is now up for grabs and could be yours for $18.8 million. Yes, that’s right! Situated inside the fictional town of Big Whiskey (which was constructed for the Western and starred Clint Eastwood, Morgan Freeman, Gene Hackman, and Richard Harris), the ranch was where Eastwood lived during the shooting. 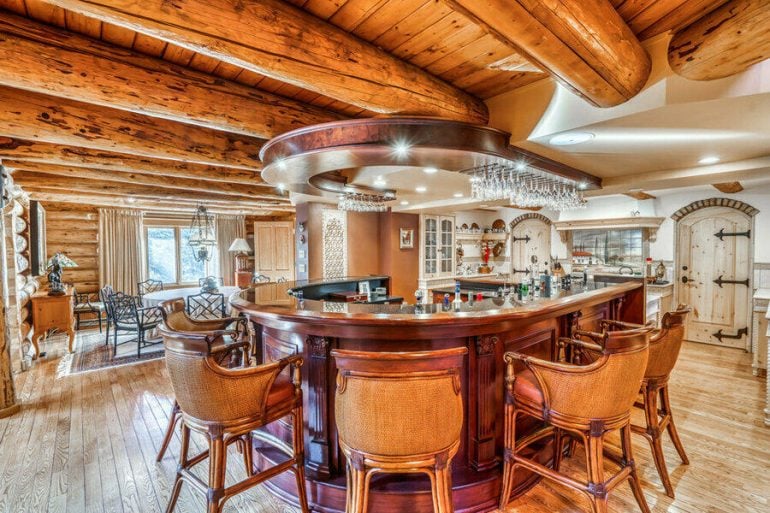 Thereafter, the owners of the ranch bought the entire 194-hectare film set and refurbished it massively. It currently includes the main lodge, guest cabins, an equestrian arena, a 4.4-hectare lake with a boathouse, and the original film set of the town. 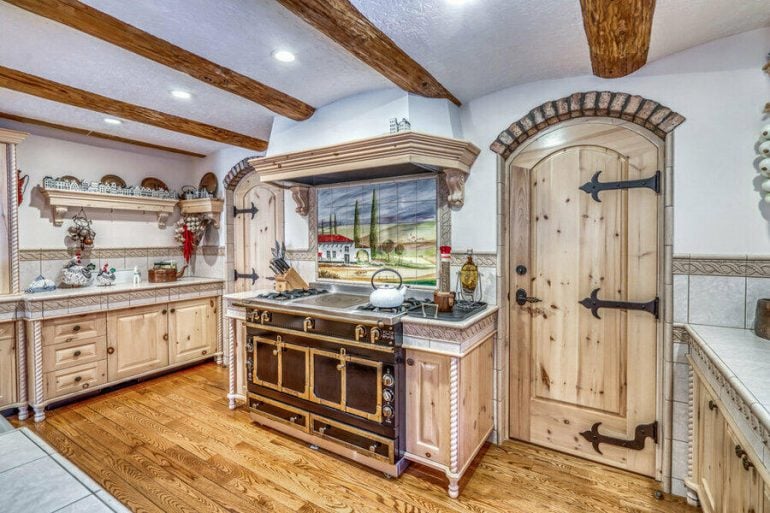 The Ranch called ‘Ranch at Fisher Creek’ boasts five bedrooms, 11 bathrooms, seven fireplaces, and a grand dining room. It spreads across 1,142 square meters and has six guest cabins that are connected to the main house and one another via elevated walkways through the trees. 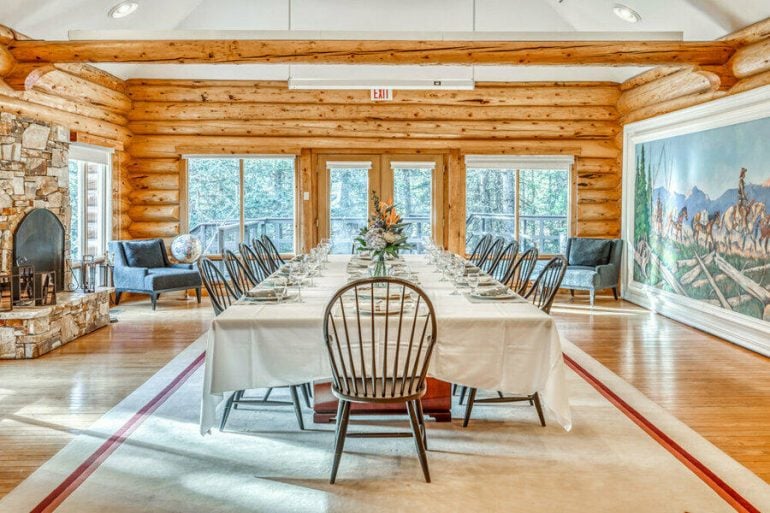 In addition to this, there are 17 Western-themed private suites and lofts on the property. The ranch and entire set are currently listed for sale with Engel & Volkers Vancouver for the abovementioned price of $18.8 million.

[All images via: Mansion Global]