Living in a home surrounded by greenery is on every person’s wish list, but someone very clearly said, ‘be careful what you wish for’. An experimental green housing project in a Chinese megacity had residents overjoyed with the fact that they have their own thriving green patch to live around. This complex is Chengdu’s Qiyi City Forest Garden that takes pride in standing tall as a vertical forest. All of the 826 apartments were sold out by April this year. The apartment highlight is the balcony area that’s fitted with as many as 20 types of plants that provide lush greenery and filters air and noise pollution too. In only a matter of a few months, this Chinese complex went from eco-paradise to veritable hell. The apartments that are left unoccupied by tenants have been occupied by hoards of pesky insects that have completely ruined the facade of the building making it look like a desolate, run-down facility. The infestation of mosquitoes has kept tenants away and only about 10 families have moved in. The remaining eight towers of 30 floors each have been overrun by their own plants causing the mosquito invasion. What could be a vision in green if pruned and cared for properly is seen rotting in neglected balconies, with branches hanging over railings all over the towers making them look nightmarish so much that some plants have completely swallowed some balconies?


Chengdu is one of the major cities in China with a severe smog problem. This vertical forest idea was a way of combating everyday battles that comes with air and noise pollution but guess mosquitoes didn’t feature in the scheme of things. The project developer said in response that they will provide maintenance four times a year and will also step up pest control efforts. 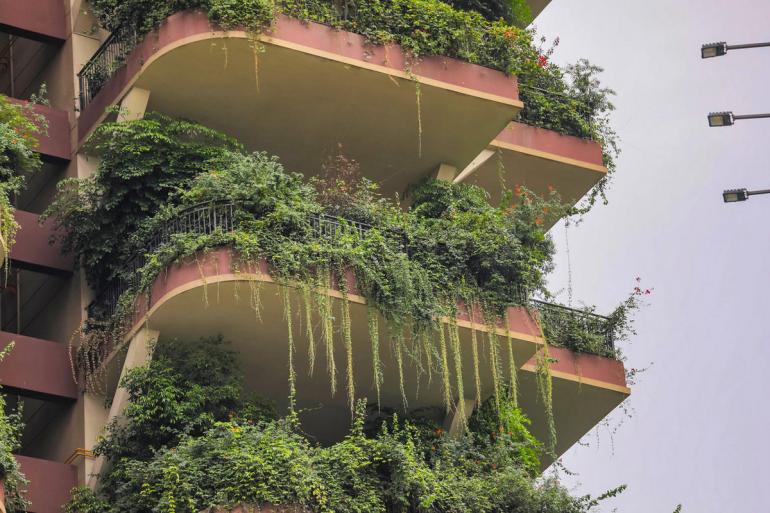 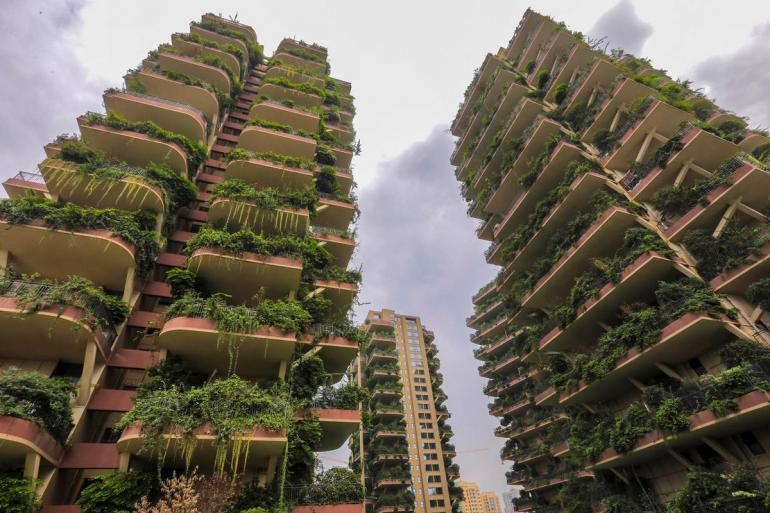 Tags from the story
Apartment, China