It’s time for yet another Versace auction! Only this time, it’s not a vintage LBD but something more concrete (quite literally!). The palatial Versace villa in Miami city is now set for auction. Come September 17, and the edifice which nestles directly across the scenic Ocean Drive will be up for sale. A quick look at fashion’s history notes would do good to remind many of us that this property belonged to the now- reigning Versace queen, Donatella Versace’s brother, Gianni Versace. The former owner and fashion icon was scandalously the ire of a serial killer’s wrath, who shot him dead in 1997.

Those of us who’re smart enough know how this ups the ante for the thrill-seeking wealthy. The estate, which functioned as a boutique hotel, The Villa by Barton G until very recently is slated to fetch over $50 million. When asked how much the mansion is expected to rake in, Lamar Fischer of the Fischer Auction Company said of the much-anticipated sale, “that’s the million-dollar question, isn’t it?”
As president of the company handling the auction, he also said he expects the stunning property to sell out in less than 30 minutes. Outfitted with a 54-foot-long mosaic-tiled pool lined with 24-karat gold, the million-dollar question is- why won’t it? 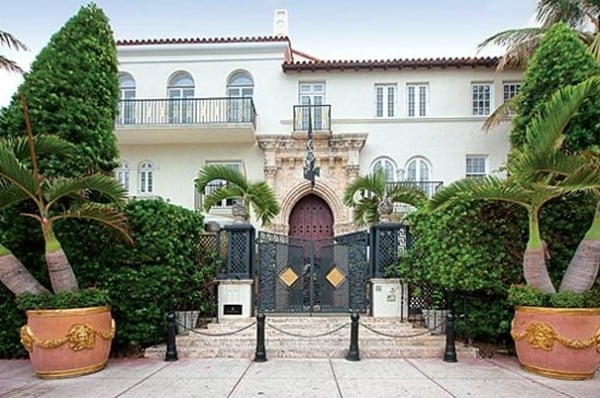 Tags from the story
Miami, Versace