After raking up $65 million with the Facebook lawsuits, the Winklevoss twins are making good use of the moolah. They just dropped $18 million on a swanky new house offering out of the mind views of the city of Los Angeles. After starting a venture capital firm based out of NYC, the brothers wants to expand into the Southern California region, which they consider to be next Silicon Valley. Winklevoss Capital, as they call it, also faces a tough challenge, but as you would know it, the California region move by the brothers is a smart move and could show us how serious they are about tech investing.

Tyler who will be handling the West coast operations of Winklevoss Capital will occupy the 8,000 square foot sprawling mansion. Is it surprising that Facebook and Apple have their headquarters in the Los Angeles area? 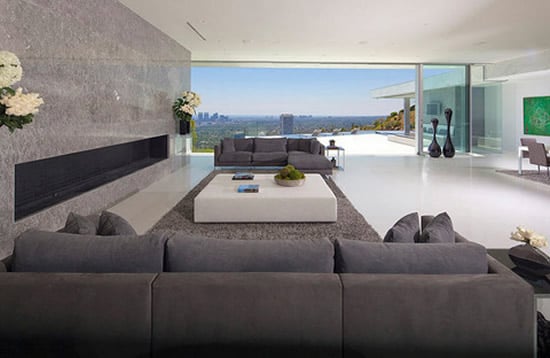 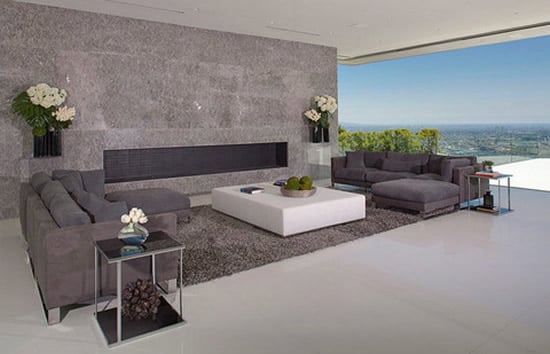 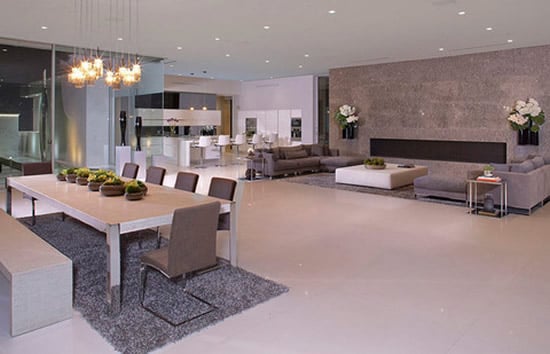 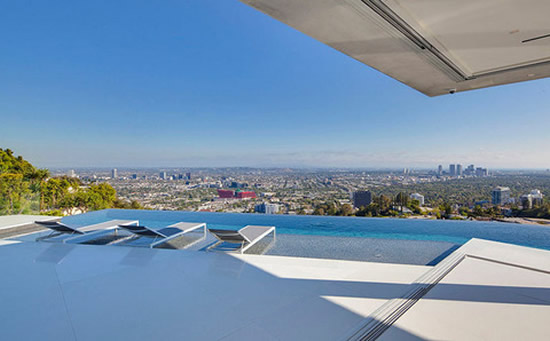 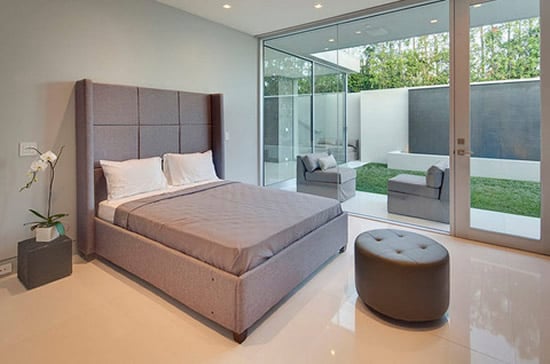 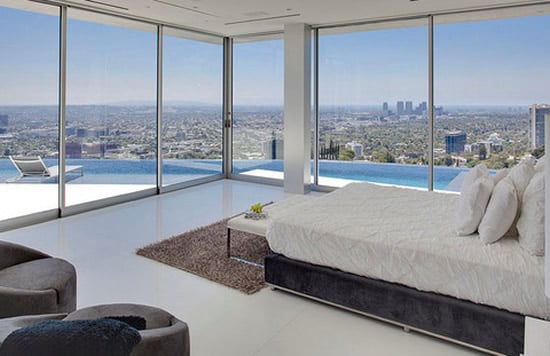 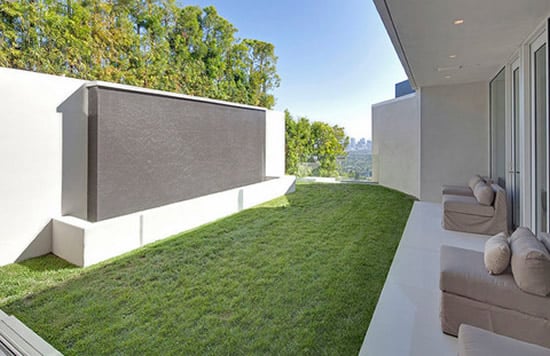 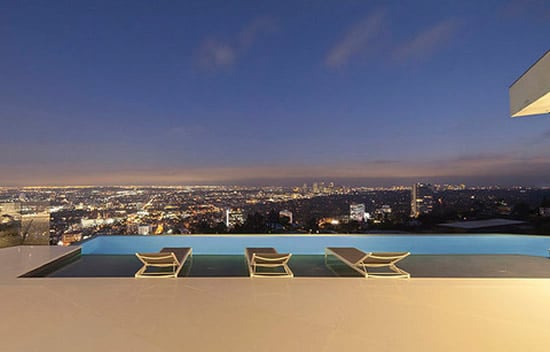 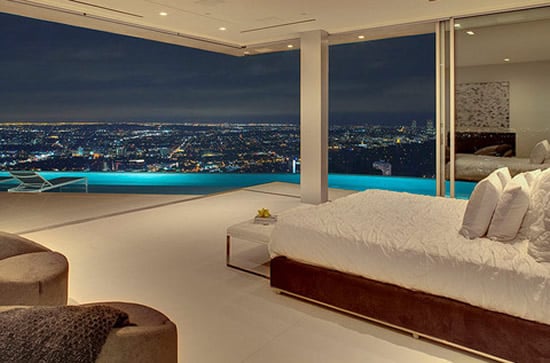