If you’re tired of the quarantine and can’t wait to wander about in the woods, here’s a mega-deal for you! In presenting an opportunity of a lifetime to those who love the country life, a village in Sweden has gone up for sale and can now be bought in toto for a little over $ 7 million ($7,295,923 to be precise). Yes, that’s right. 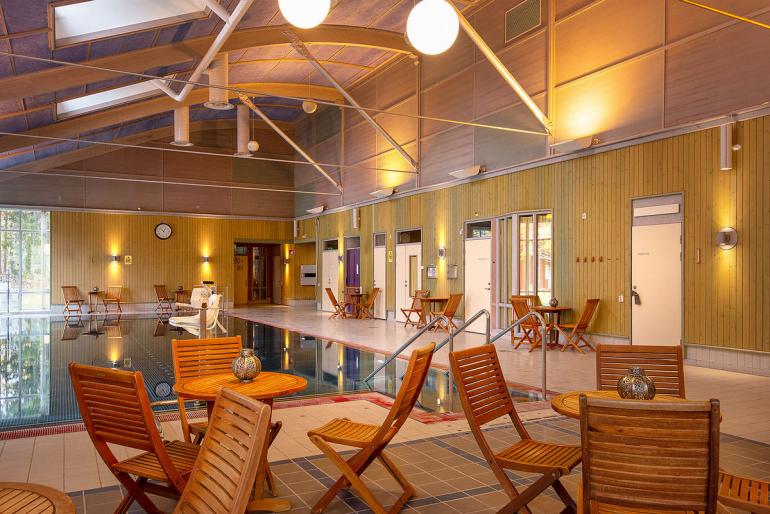 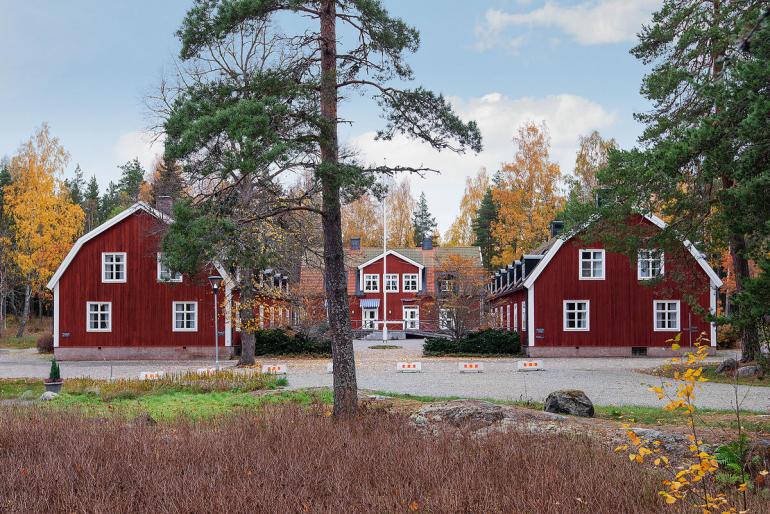 The village stretches across almost 58 hectares of which 34 hectares comprise a separated piece of forest real estate. It was taken over later in 2002 by its current owner and was re-developed into a wellness hotspot with a few hotels and restaurants, conference rooms, bathhouses with spas, a preschool, and even its own beverage production company. 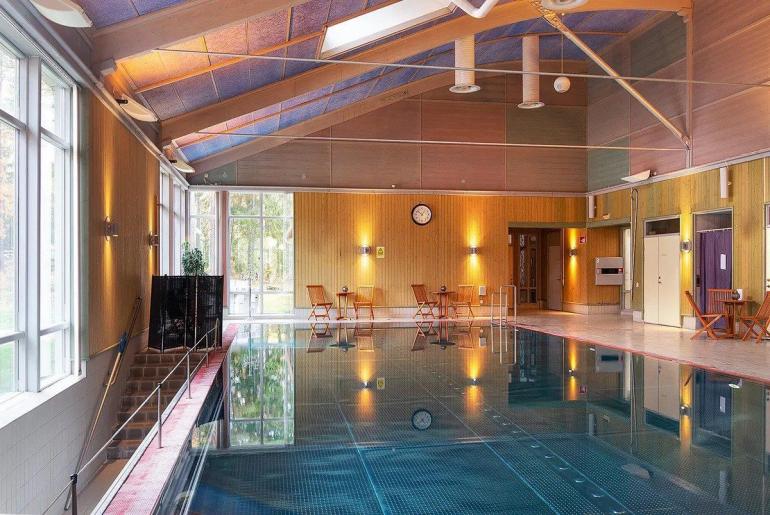 The selling process of Satra Brunn will be overseen by Christie’s International Real Estate by means of sale by tender and interested parties requested to submit their proposed bid to the company by the end of the month. Well, if moving to Sweden for good sounds like your cup of tea, you know what you need to do! 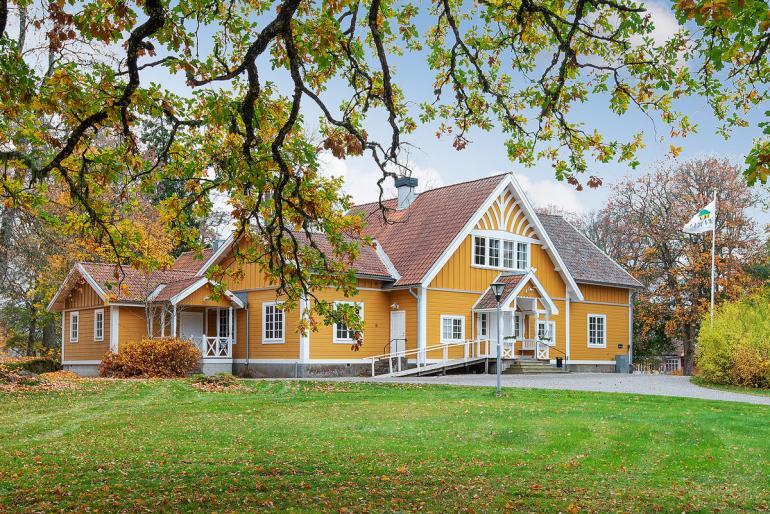 Tags from the story
Sweden