No wonder that much of Armani Hotel Dubai’s appeal is defined by its extravagant address- Burj Khalifa—world’s tallest tower—in Downtown Dubai. One of only two hotels (the other one is in Milan) launched by the legendary designer Giorgio Armani with its show-stopping façade and swoon-worthy facilities is sure to leave you star-struck. 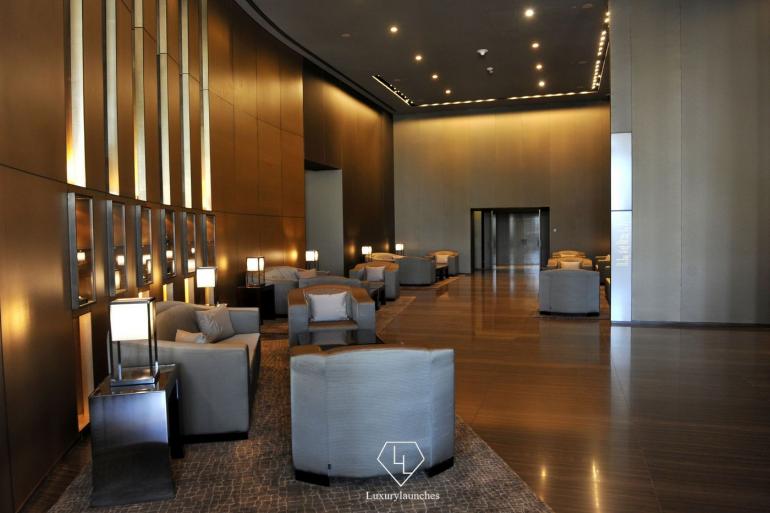 I entered one of the world’s most luxurious hotels to discover stunning views of the city, convenient access to the city’s best shops, a spa-radise and a culinary marvel. Those obsessed with designer labels are going to be head-over-heels in love with the hotspot right from the lobby with its displays of Armani watches and perfumes to its haute couture inspired furnishings. After some downtime at the Armani Spa, I headed for my meal at Amal- the specialty Indian restaurant of the hotel. 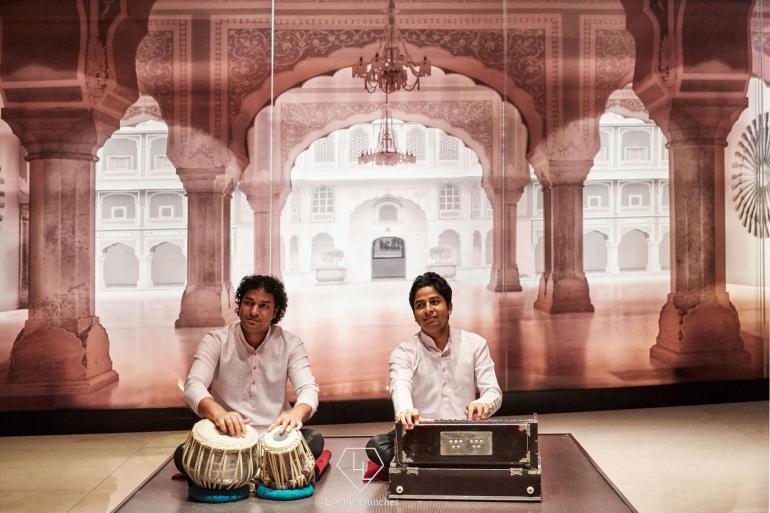 As soon as I entered, I was serenaded by sitar-playing musicians before being ushered to a table (outside). As for the food, I loved the Zatooni Jhinga, Nawabi Chicken Tikka, Murgh Makhni and Dal Makhni-all of which was chef’s expertise served on a platter. I found that the food has near perfect textures, delicate flavouring and with just the right spice intensity to excite. The best part is that the chef is more than happy to offer alternatives or serve up a few surprises on the spot too.

The aromatic kebabs were succulent and an absolute melt-in-the-mouth-affair. For mains, despite of living in India all my life, never had I eaten such fine Murgh Makhni and Dal Makhni that they just tantalizingly teased my taste-buds. And for dessert, as I sink my teeth in the lip-smacking Chocolate Cardomom Daquoise, I felt like I had died and gone to dessert heaven. The views of the Dubai Fountain and Downtown Dubai skyline added that dramatic extra and made my experience just worth every nosh. 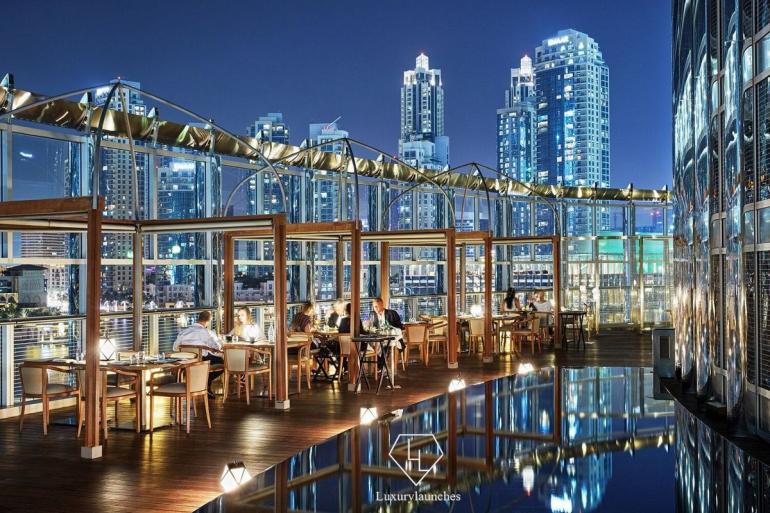 The staff at Amal are gracious, attentive and make the heart of the restaurant. From talking you through the specialities to being at hand to assist your every need, they are one of the best you’ll see. Beware, like me, you might overindulge yourself here. But given the craftsmanship in every little dish here, it’s all worth it. I was left exuding some sass and lots of smiles. But don’t blame me, a slice of the Armani life does this to you! 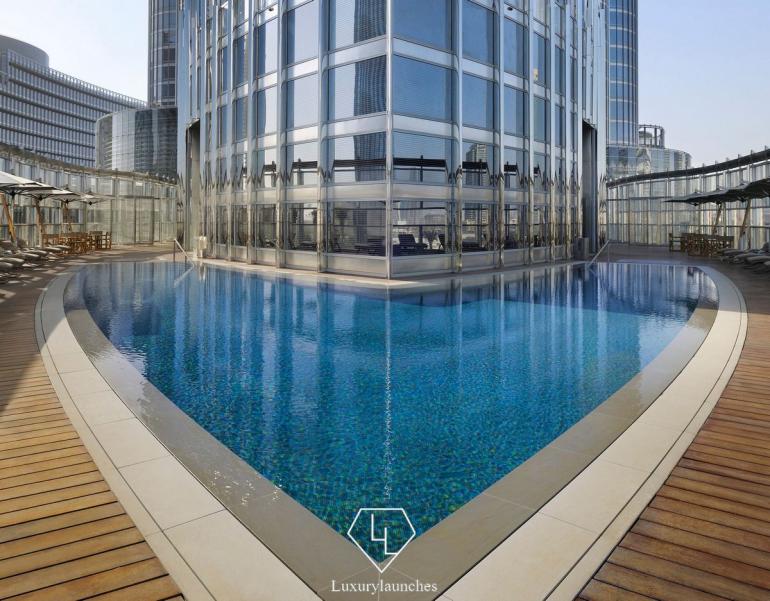 Note: The critic was invited by the hotel but all the opinions expressed herewith are her own