A staggering 90,000 people entered the ExCel Centre for the 2016 London boat show – the first event on the European yachting calendar – which proved to be the most successful edition for a number of years. Made in Chelsea reality TV star Lucy Watson officially opened the event, and celebrities such as Adrian Chiles, Hugh Bonneville, Floella Benjamin, The Vocal Harmony Group, and The Overtones, also made appearances. Many deals were struck and professional networks expanded at what proved to be a prosperous event. The show reported strong sales, with numerous multimillion-pound deals being agreed. 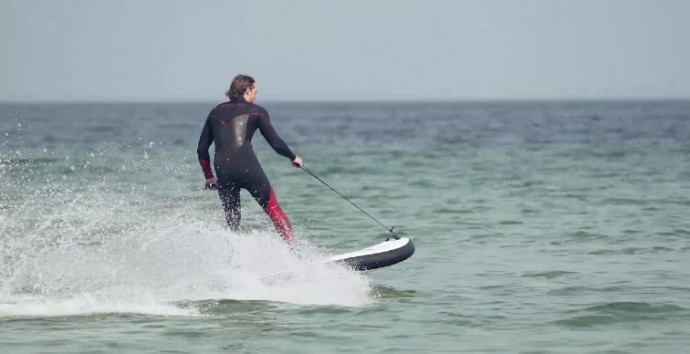 Naturally, it was the phenomenal selection of displayed boats that took centre stage. From small tenders to 40m motor yachts, the London Boat Show offered its visitors a great selection of vessels to view. Of the 400 or so boats showcased at the event, more than 130 were making their debuts. Visitors were particularly excited to learn about vessels that offered a wide selection of watertoys, such as the Lampuga, Flyboard and Seabobs. 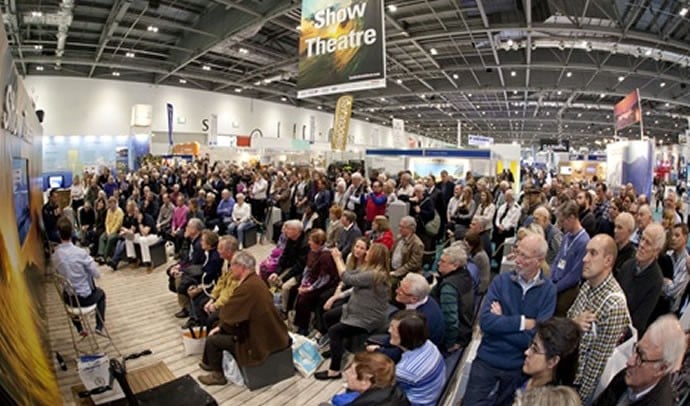 As such, the purpose built ‘Mediterranean Bay’ was the focal point for many of the event’s activities. Over 1,000 beginners and experienced sailors tried their hands at a variety of activities, including water walking, stand-up paddleboarding and seabobbing on Cayogo’s F5 S model, which proved extremely popular. 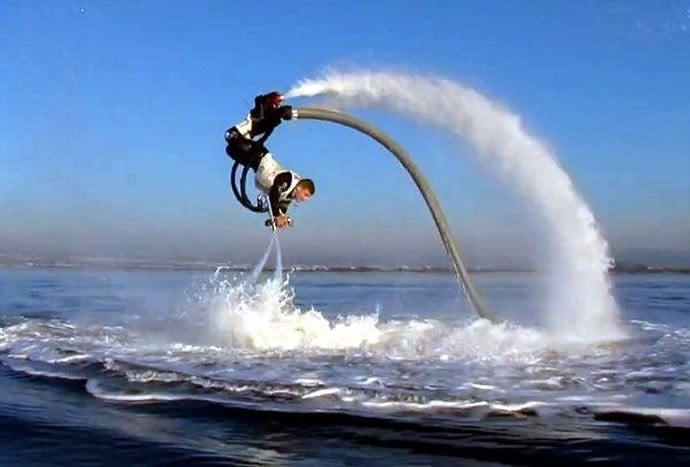 By way of clothing and sailing accessories, the London Boat Show proudly welcomed Adidas sailing and Bainbridge International as exhibitors at the show.

Murray Ellis, Managing Director at British Marine Boat Shows, commented on the spectacular event: “The quality of business achieved coupled with the fantastic attractions on offer and celebrity faces seen, has resulted in the 62ndLondon Boat Show being yet another successful Show. At the heart of one of the world’s most pioneering capital cities, we have showcased the rich heritage of both British and international boating, latest marine innovations and designs to a global audience.”

The London Boat Show will return to the city on 6-15th January 2017. In the meantime, contact a yacht charter company to arrange your luxury superyacht charter.

Tags from the story
Boat, London