There’s a Canadian company named Daymak which claims that its two-seater electric car will be quicker than the upcoming Tesla Roadster, or just about any other production car in the world, with a zero to 60mph time of just 1.8 seconds. But there’s a catch; it has just three wheels. The Canadian EV manufacturer has launched a crowdfunding campaign for the three-wheeled EV named Spiritius that looks a little like the Polaris Slingshot with a roof. Daymak has been trying to disrupt the EV market with products such as the world’s first wireless electric bike that debuted way back in 2011, solar-powered off-roaders, and all-electric ATVs; however, there’s a good chance that you might have never heard of the Canadian brand.

According to the description on the crowdfunding page, Daymak claims that the two-seater EV “rides like a go-kart.” The company is asking for a $100 deposit that will lock in a pre-order and offer a lower price when the product goes on sale in 2023. It hopes to receive 50,000 pre-orders for the vehicle, which is very optimistic, to say the least. The Daymak Spiritius will have two versions: The Ultimate model with a starting price of $ 149,000 will be the one with the Tesla-beating acceleration, while the Deluxe version will have a more modest starting price of $19,995. In addition to the lightning-quick acceleration, the Ultimate version will offer a range of 480km (close to 300 miles). Daymak founder and president Aldo Baiocchi said, “This is very exciting. Daymak has come a long way from when I started in my garage in 2001. The Spiritus is a dream come true.” In case you’re interested, you can put in your pre-order before the campaign ends on July 23rd 2021. 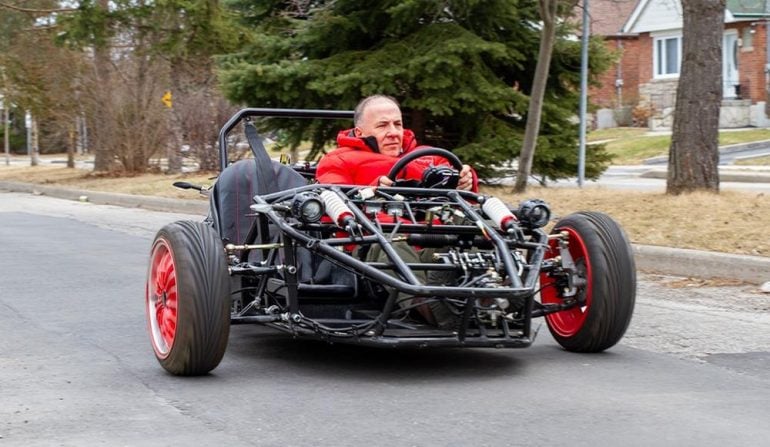 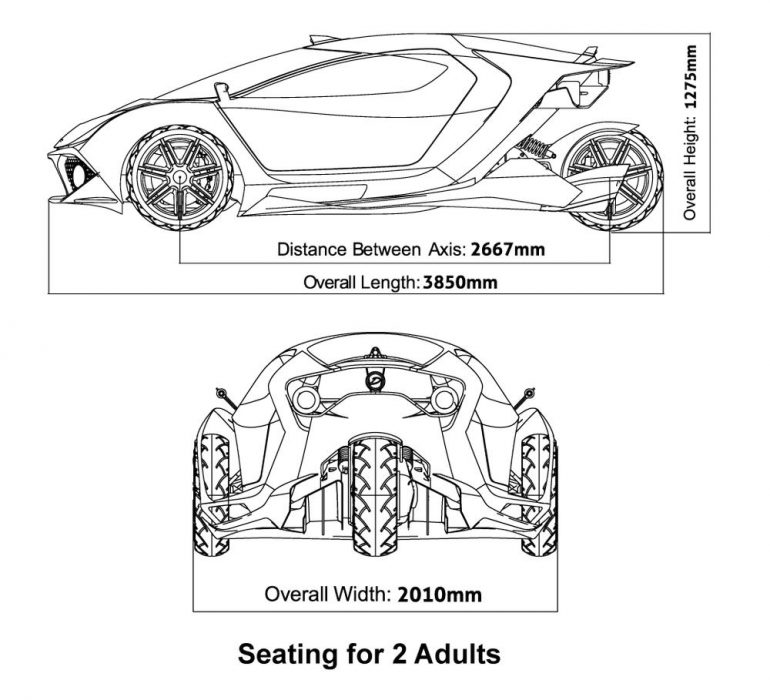 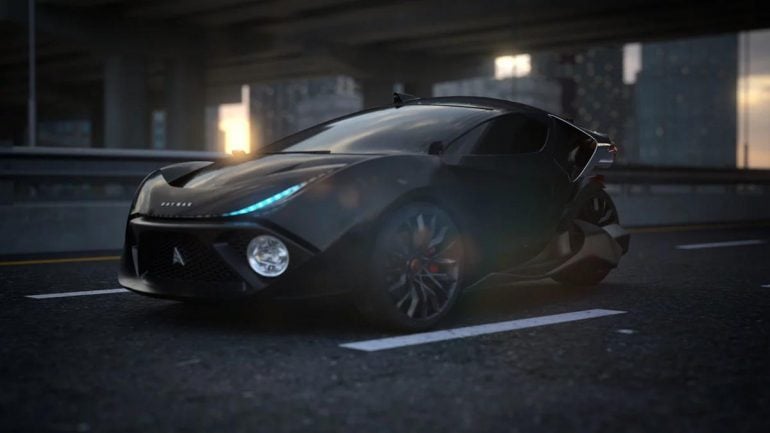 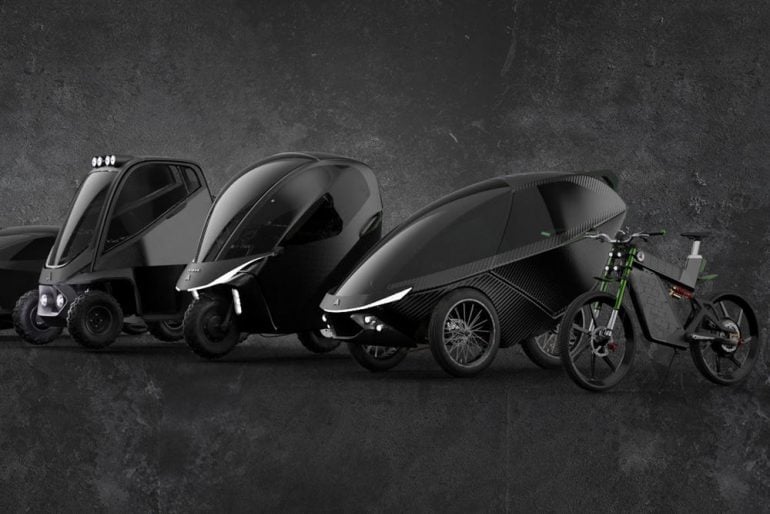 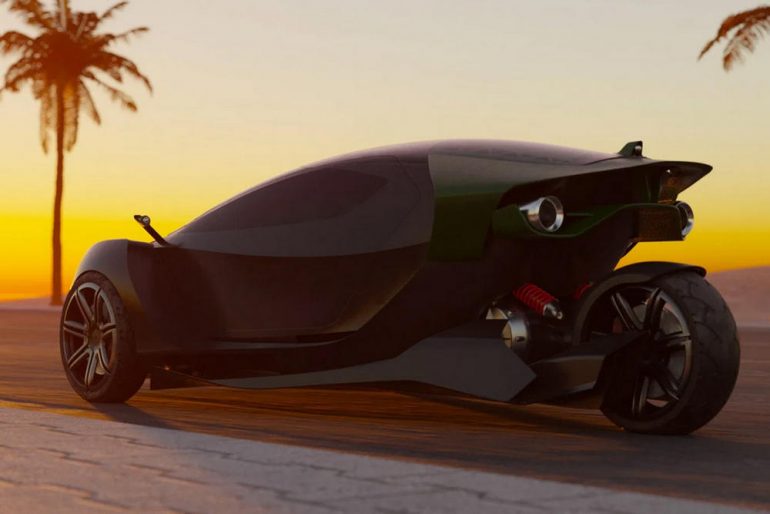