Having drawn to a close for another year, Top Marques 2016 was, once again, a resounding success. The show yielded a spectacular insight into automotive innovation, the latest in gadgetry and exhibited an array of other advances in the world of luxury, from watches to jewellery and everything in between. Befitting of an event held in the glamorous Principality of Monaco, Top Marques 2016 attracted some of the most unusual and exclusive vehicles in the world – many of which were available to test drive around the streets of Monte Carlo, which will next month host the world-famous Monaco Grand Prix – many of which are available to experience through luxury car rental.

Luxurylaunches is delighted to share with you the ten most tantalizingly extravagant vehicles – which ranged from the breathtakingly beautiful to the downright ferocious-looking – that graced the display space of Monaco’s Grimaldi Forum. Which is your favourite? 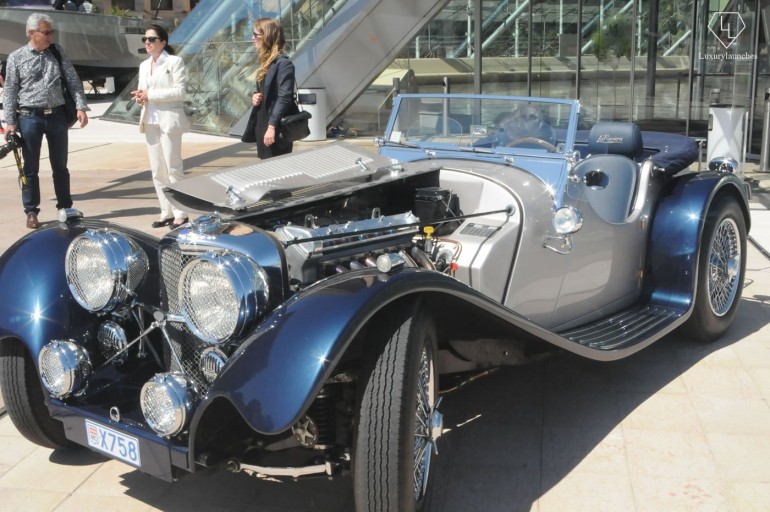 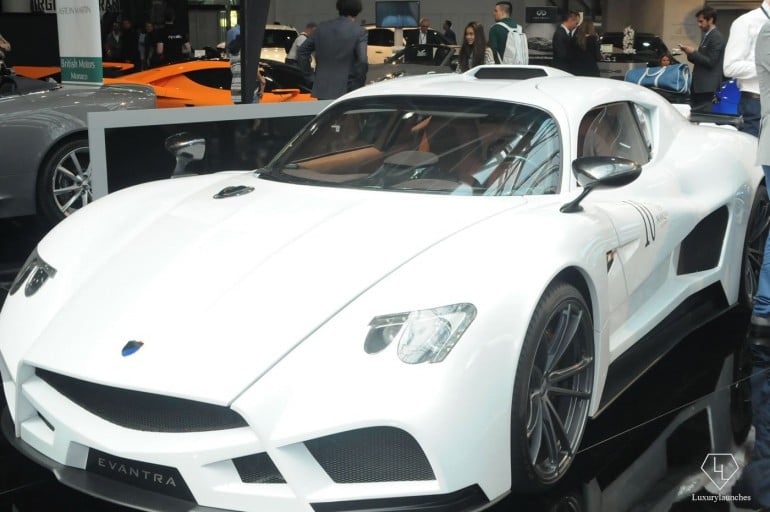 9. MazzantiEvantra
Only 5 Evantras are produced each year, making the supercar an exclusive specimen indeed. The philosophy of Mazzanti is geared towards creating a new generation of supercar. The vehicle’s interiors are largely tailor-made to the desires of the owner. 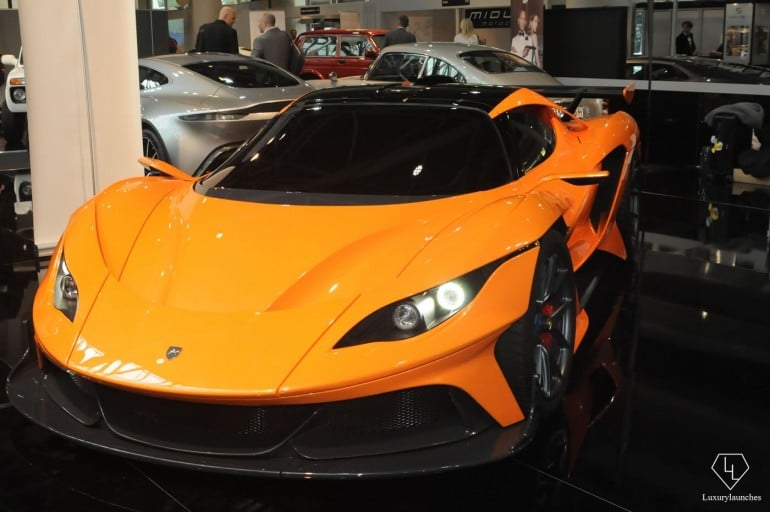 8. Apollo Arrow
Decades of fine German engineering have culminated in the Apollo Arrow, a marvel of automotive design. The Hypercar supposedly symbolises a new dawn for manufacturer Apollo. 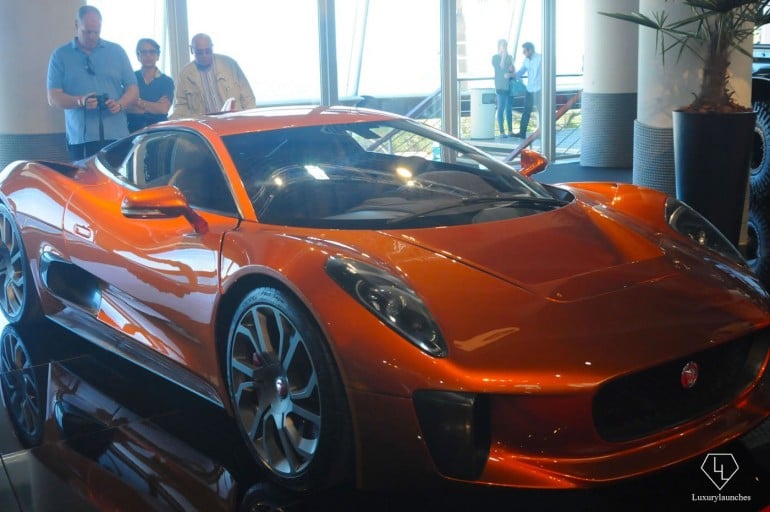 7. Jaguar C-X75
Only 5 Jaguar C-X75s were ever produced, though none are road legal. The concept car was produced especially for a chase scene in the James Bond film Spectre. 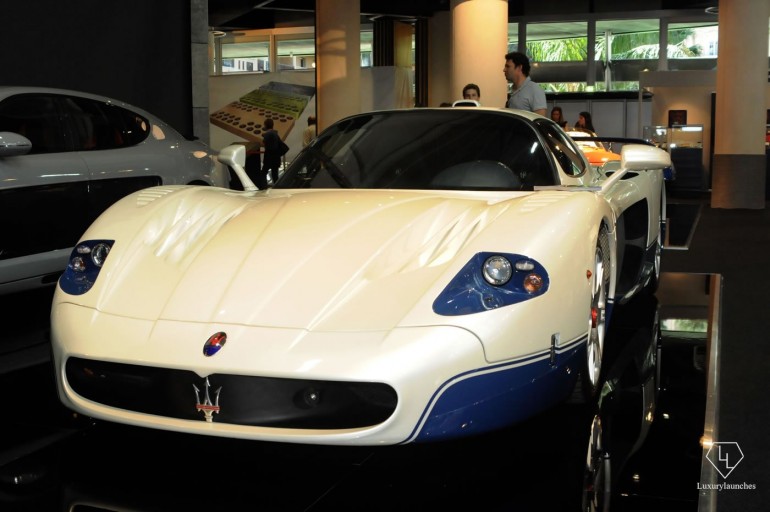 6. Maserati MC12
This spectacular Maserati is in limited supply, with only 50 models made worldwide. The V12 engine sounds as good as the aesthetics look. 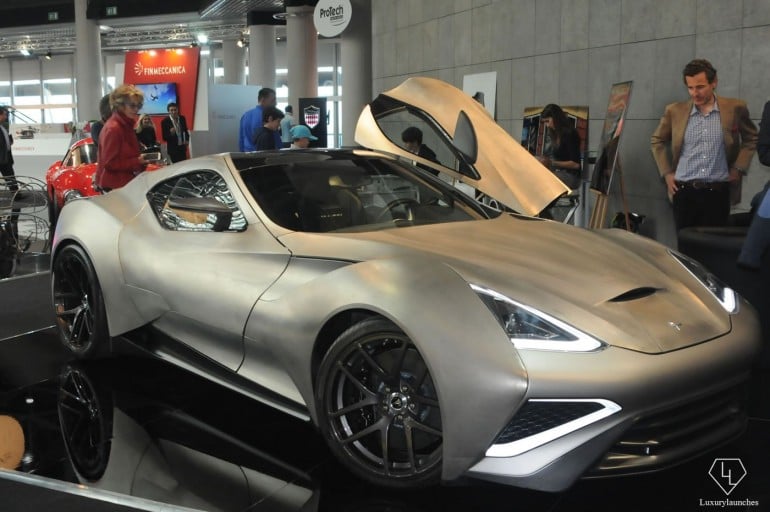 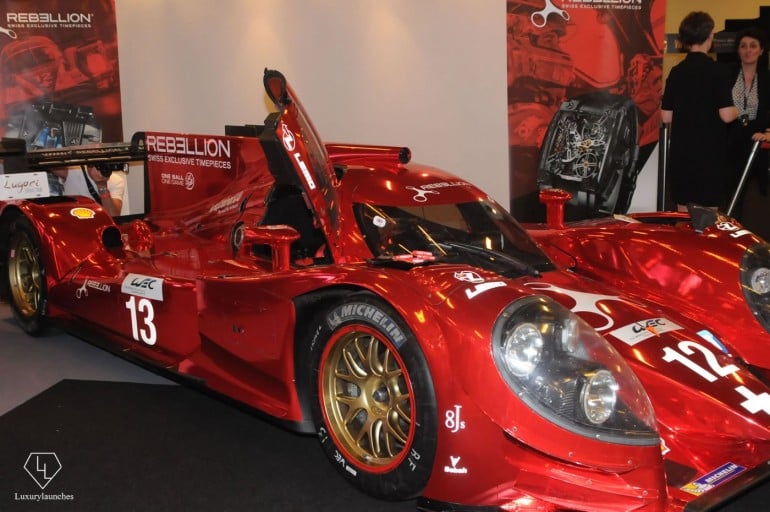 4. Rebellion R-One
Believe it or not, this marvel of engineering, which raced at Le Mans in 2014, is offered for free when one purchases a limited edition Rebellion timepiece for the sum of 4,000,000 Swiss Francs. The 540 Magnum Tourbillon Saphire Crystal-cased watch is a one-off watch, as is the car that won the WEC Championship for private teams. 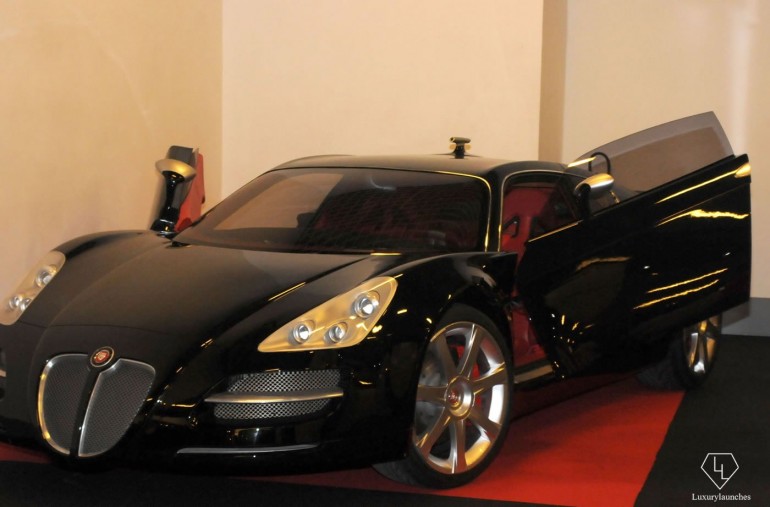 3. Jaguar BlackJag
Jaguar’s BlackJag was designed as a concept car in 2004 for the Geneva Show. The sleek bodywork and lavish interior exuded class and elegance. 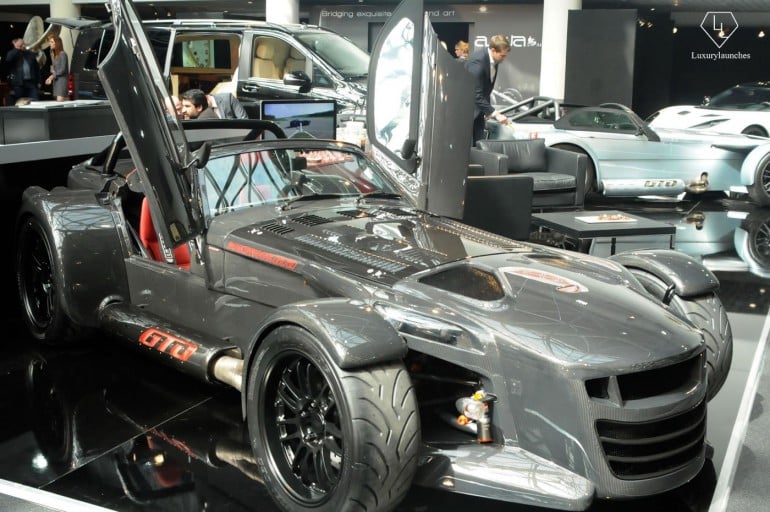 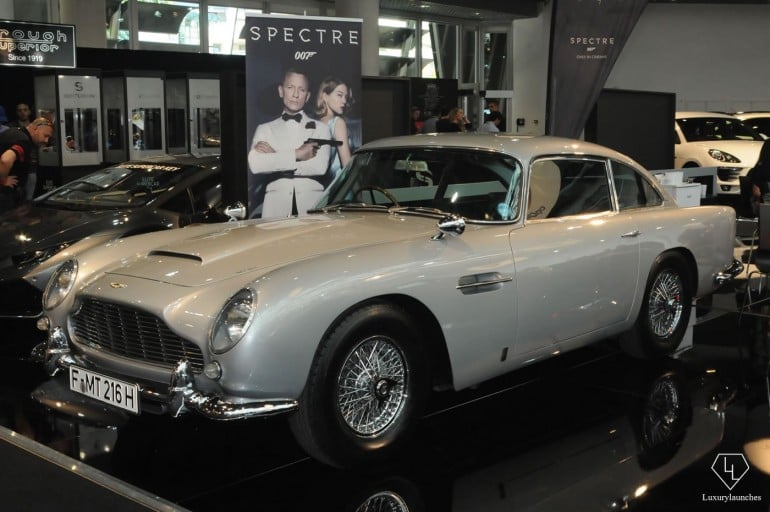 1. Aston Martin DB5
This very model featured in the James Bond film ‘Spectre’. Its timeless class made it a central attraction at the event.