The latest offering from Mercedes hasn’t yet been out in the open, but even the C63 AMG Coupe seems to be the most awaited release of the year. The as people continue to yearn for the yet-to-be-out Black series version of the C63 AMG Coupe, only the second Black Series model in their C-Class segment, after the sedan version which should be out before the turn of the year. Why so much craze for a Black Series model, you ask? Well, it’s said to be more aggressive and assertive as compared with a standard C63 AMG. The car is touted o sport new rear diffusers, quad AMG-style pipes, and a “sportier interior with lots of carbon fiber and aluminum insertions” with a tuned-up V8 engine of the sedan, but with higher horsepower.

A report from BenzInsider states that the Black version will sport the 6.2L V8 engine as in the C63 AMG, which is tuned to deliver 507 HP instead of the standard 450hp, similar to the CLK63 AMG Black Series. The report also adds that the car can be picked up in five exterior colors and customization options like adding a rear spoiler. The car is said to be cheaper as compared to the $218,625 the CLK Black Series cars that came out in 2008. 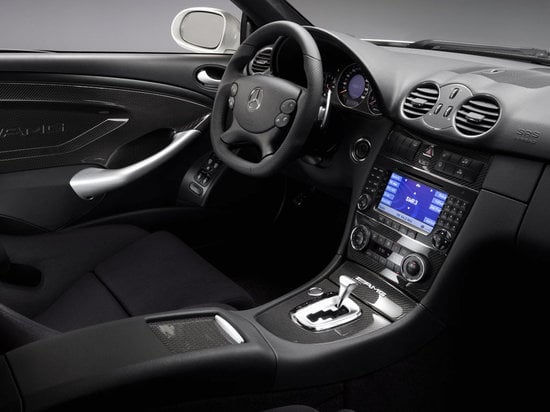