In addition to the newly unveiled facelifted versions of the third-generation 6-Series Coupe, Cabriolet and GranCoupe, BMW has also introduced new versions of the M6 coupe, Cabriolet and Gran Coupe that carry similar tweaks. The changes brought to the entire line-up are so subtle that most of the changes are almost undetectable. The exterior has received most of the slight alterations that include a lightly re-profiled front bumper with a newly designed kidney grille, revised headlamps boasting a standard LED main beam function, reworked rear bumper and newly designed wheels (17-inch in diameter on six-cylinder models, 18-inch on more powerful V8 models). Some new exterior colors have been added as well: Jatoba metallic, Cashmere Silver metallic, Glacier Silver metallic, Mediterranean Blue metallic and Melbourne Red metallic. 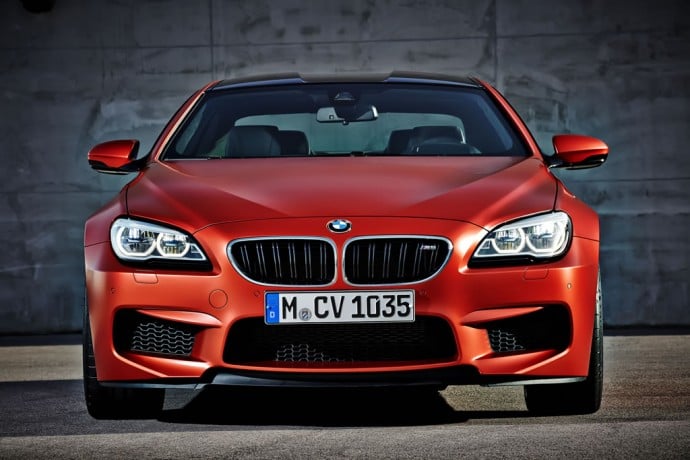 As for the changes under the hood, unfortunately no tweaks have been made to the 4.4-litre twin-turbo V8. It still churns out 412kW and 680Nm. On the inside, BMW has added Finalize Brown Wood as trim and a few other small additions to leather and trim along with slightly upgraded telematics and infotainment systems. BMW M has also introduced a special laptimer function and GoPro app for driving enthusiasts who like to hit the track. The entire line-up will be unveiled at the 2015 Detroit Motor Show.