Behold the 2022 Lamborghini Huracán Tecnica, a greatest-hits compilation created by the Italian marque as a celebration of the naturally-aspirated, V10-powered supercar that’s close to the end of its product cycle. In the Huracán hierarchy, the newest version is placed squarely in between the hardcore track-focused STO and the regular Huracan Evo RWD. “The car is really the perfect bridge between the standard EVO and the STO. The STO is purely for the track and the EVO is the daily use car,” Lamborghini Chief Technical Officer Rouven Mohr said. 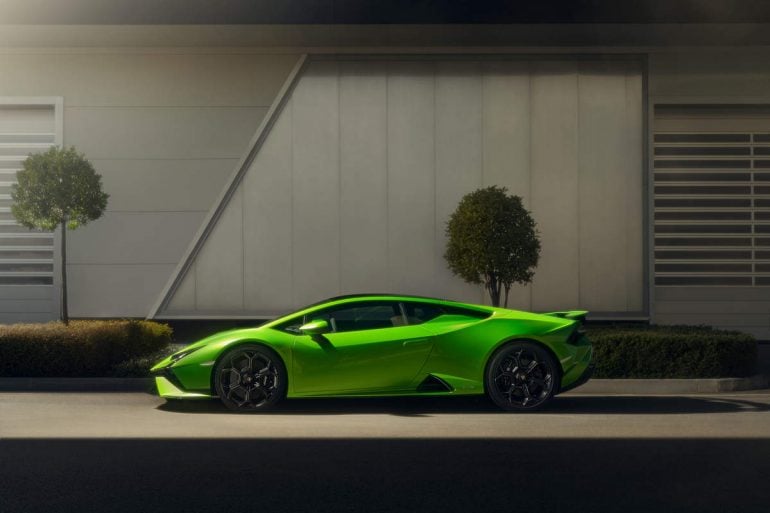 Under the hood is the same naturally aspirated 5.2-liter V10 used in the STO, which is capable of producing 640hp and 417ft-lbs. of torque. While the road-legal STO is the closest thing to the manufacturer’s Super Trofeo race car, the Huracán Tecnica offers the performance in a more approachable, mellowed-down package with everyday usability. Power is sent to the rear wheels through a seven-speed dual-clutch gearbox. Lamborghini says the Huracán Tecnica has a 0-62mph time of 3.2 seconds, which is just 0.2 seconds slower than the flagship STO version. 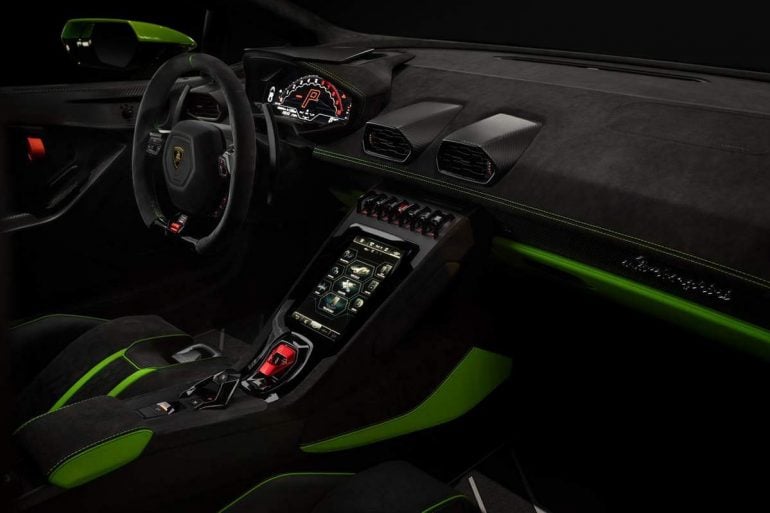 The new Lamborghini Huracán Tecnica is significantly different visually compared to the other versions in the lineup. The most prominent design updates can be found on the front of the supercar, which includes the redesigned front bumper that features the Y-shaped design element that debuted on the Terzo Millennio EV concept in 2017. At the back, the Tecnica comes with a new rear window, redesigned V10 cover, a reworked bumper design, and a fixed rear wing. The wing is not as aggressive or big as the one found on the STO but Lamborghini claims it offers a 35 percent improvement over the RWD Evo. 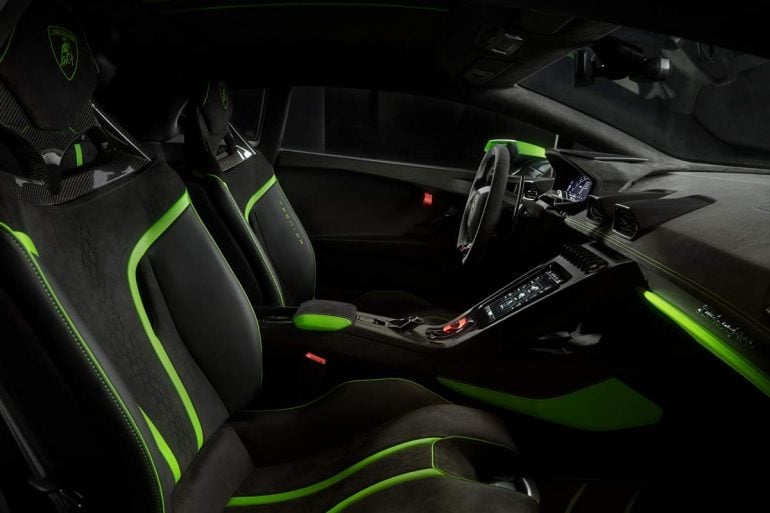 Inside the cabin, the Tecnica is not as focused and bare-bones as the carbon-fiber-clad STO and rather strikes a good balance between sporty and comfortable. It features a microfiber dashboard and new-design sport seats, along with a redesigned HMI interface for the central touchscreen. The pricing starts at $239,000 and the Italian manufacturer is already accepting orders with the first deliveries scheduled for this fall. The Tecnica is not the final Huracán and there might be just one more version to come after this one. 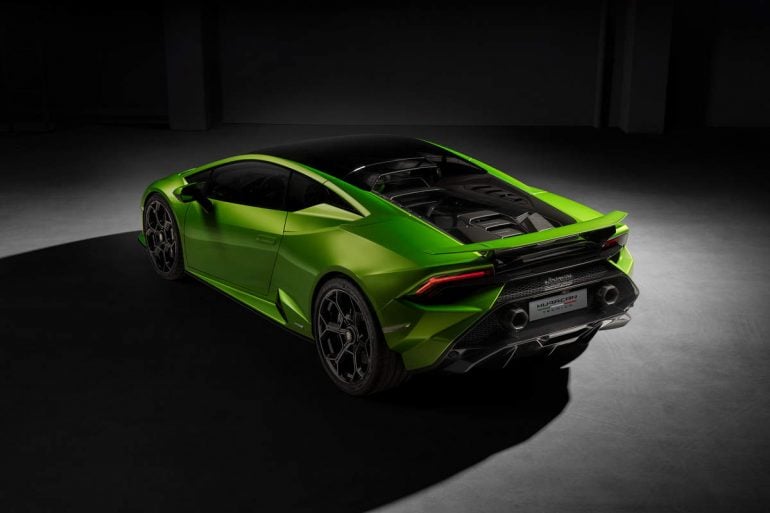 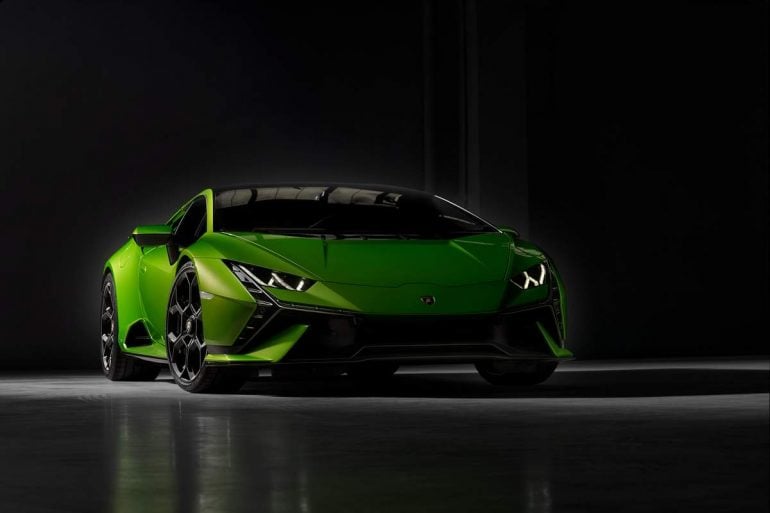 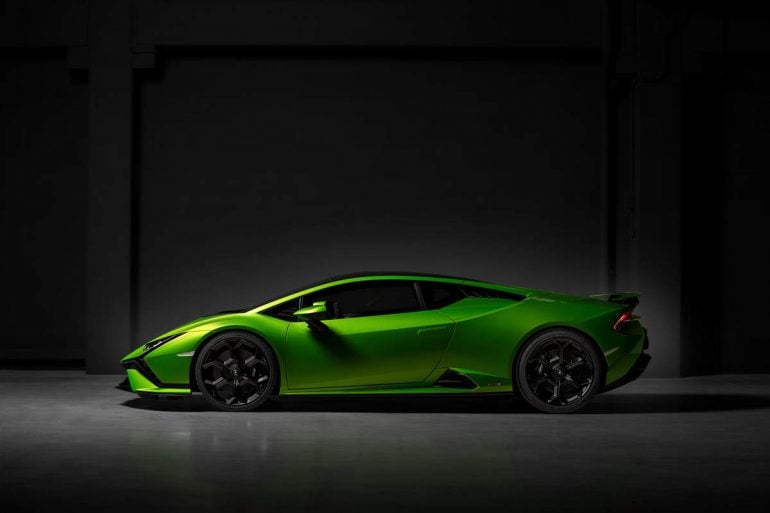