Sports car manufacturers spend millions of dollars to find extraordinary ways to make their performance cars as light as possible. We all know, weight is the biggest enemy of automobiles that are meant to go fast. And that’s possibly one of the biggest reasons why we rarely see armored versions of supercars. However, a company has come up with an armor package that’s light enough to be fitted to such exotic machines. Armored car outfitter AddArmor has introduced a bulletproof Ferrari 458 Speciale which is fitted with the company’s lightweight ballistic protection tech. We might be looking at the world’s first armored supercar. Looking at the pictures released by AddArmor, it’s almost impossible to tell if the Ferrari is outfitted with armored protection. 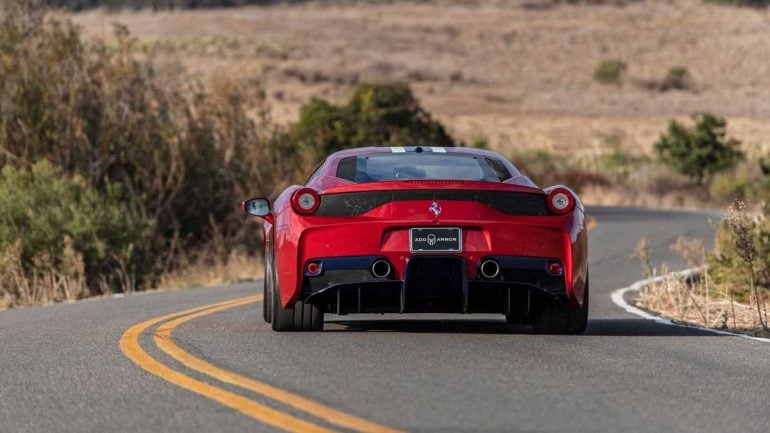 The normal-looking Ferrari 458 Speciale is protected with the company’s B4-level armor package, which might not be very effective against bullets fired from an AR rifle but can protect the people inside from rounds shot from smaller handguns. Instead of thick and heavy metal plates for ballistic protection, the package utilizes a special design claimed to be 10 times stronger than ballistic steel while weighing 60 percent less. AddArmor says the bulletproof package fitted to the Ferrari weighs just 156 pounds. However, the company partially offsets the weight by adding plenty of carbon fiber upgrades and a sportier exhaust system that extracts an additional 40 horsepower from the Speciale’s 4.5-liter V8. The offering is named the Anti-Intrusion package and provides excellent protection against attempted carjacking and forced entry. The pricing starts at $28,000, and AddArmor says that it can be added to any exotic or standard car. 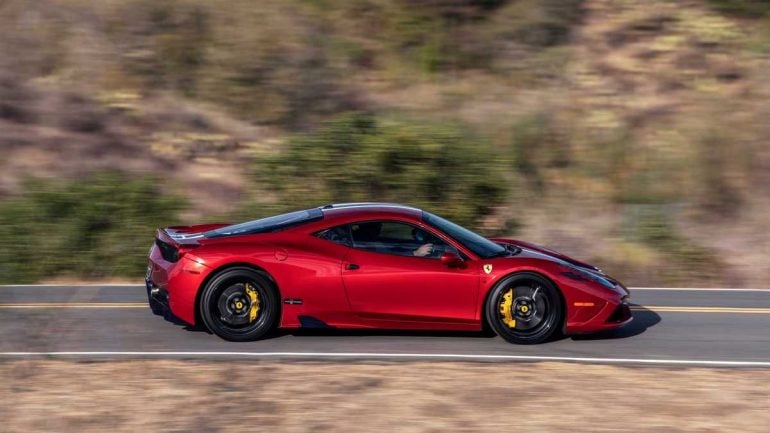 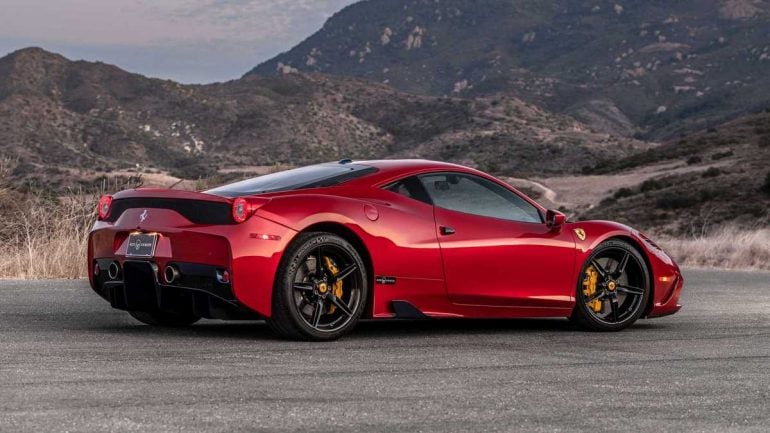 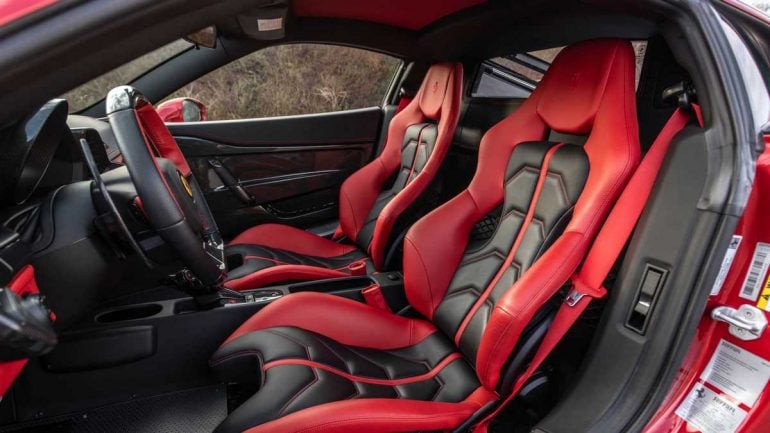 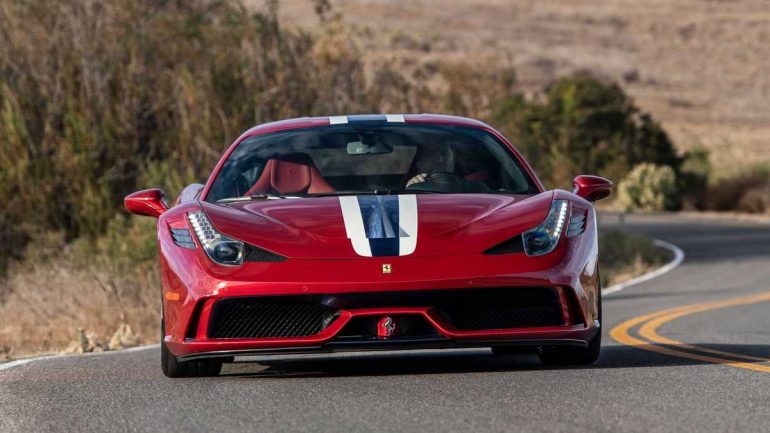 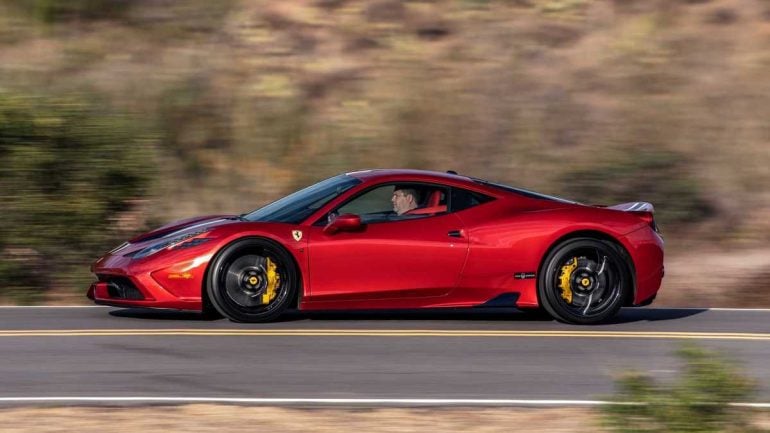 Tags from the story
Bulletproof, Ferrari