McLaren has introduced the most radically new production car since the MP4-12C that debuted back in 2011. Meet the McLaren Artura, an entirely new supercar by the British manufacturer that is powered by a hybrid powertrain. Yes, that’s right! The McLaren Artura is the first hybrid by McLaren since the famous P1. However, the new Artura is neither a halo car nor does it get a price tag in millions. It is rather slotted right above the entry-level model in McLaren’s portfolio with comparatively approachable pricing. But more on that later. At the heart of the McLaren Artura is a plug-in hybrid setup made of a brand-new M630 twin-turbo 3.0-liter V6 engine and an electric motor powered by a small-ish 7.4-kWh lithium-ion battery. The gasoline engine can alone churn out 577 hp and 431 lb-ft of torque, while the electric motor adds another 94 hp and 166 lb-ft of torque, taking the total to 671 hp and 531 lb-ft of torque. The engine is paired to a smaller, lighter, eight-speed box that replaces McLaren’s tried-and-tested seven-speed transmission. According to McLaren, the Artura can accelerate to 62mph from zero in 3.0 seconds and reach a top speed of 205mph. But what’s important is McLaren claims the Artura to be its most fuel-efficient model ever. 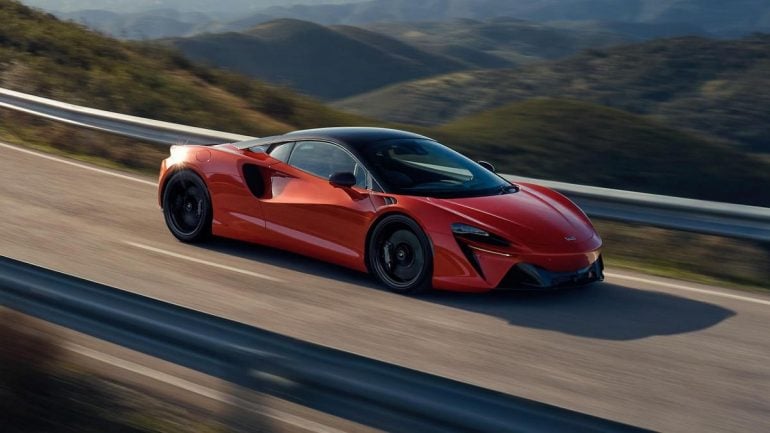 The McLaren Artura also features a new carbon fiber tub created in-house that promises to be stronger, safer, and lighter than its predecessors. In fact, the new supercar weighs just 3300 pounds, which is not only impressive for a hybrid, but it actually weighs lesser than the likes of the Ferrari F8 Tributo and the Lamborghini Huracán. In addition to that, the suspension setup on the Artura is also new. In terms of design, the new McLaren’s styling isn’t revolutionary. The supercar’s styling is clearly a derivative of McLaren’s current design language that has evolved from the original MP4-12C. The cabin is also typical McLaren with the pared-back aesthetic. The steering wheel moves electrically for adjustment, taking the instrument binnacle along with it. The cabin also gets a vertically stacked 8.0-inch vertical touchscreen. The pricing starts at $229,500, making it the entry model in McLaren’s “Super Series.” The cheapest McLaren in the current range is the GT, which is slotted below the new Artura. The British manufacturer has begun accepting orders, and the deliveries are expected to start by June of 2021. 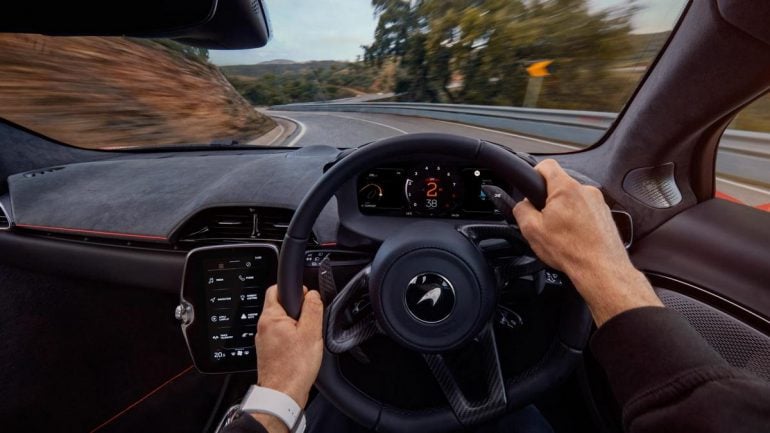 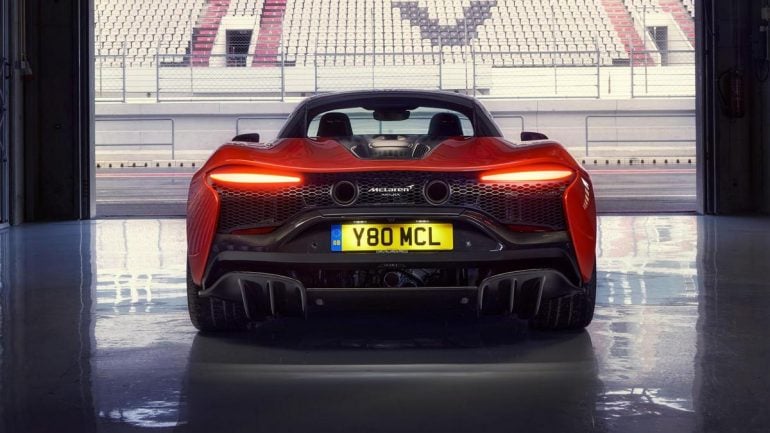 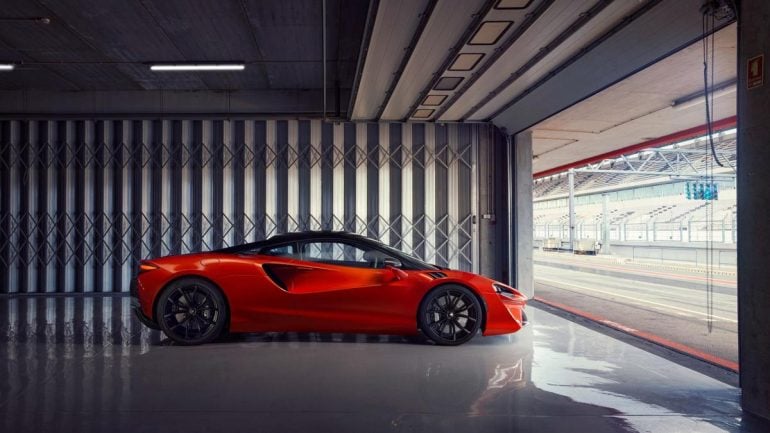 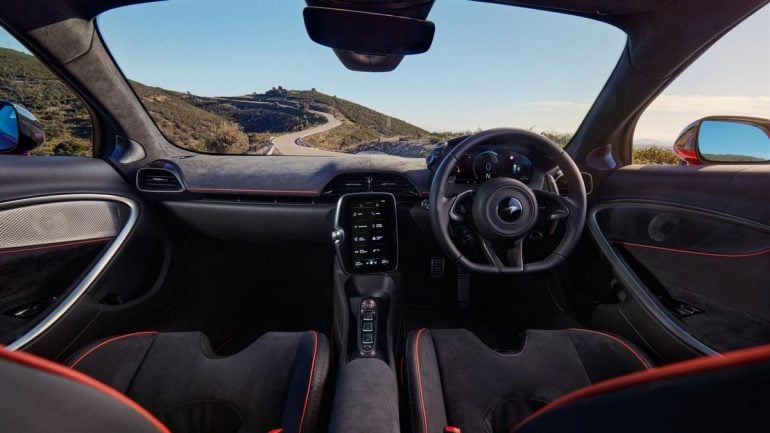 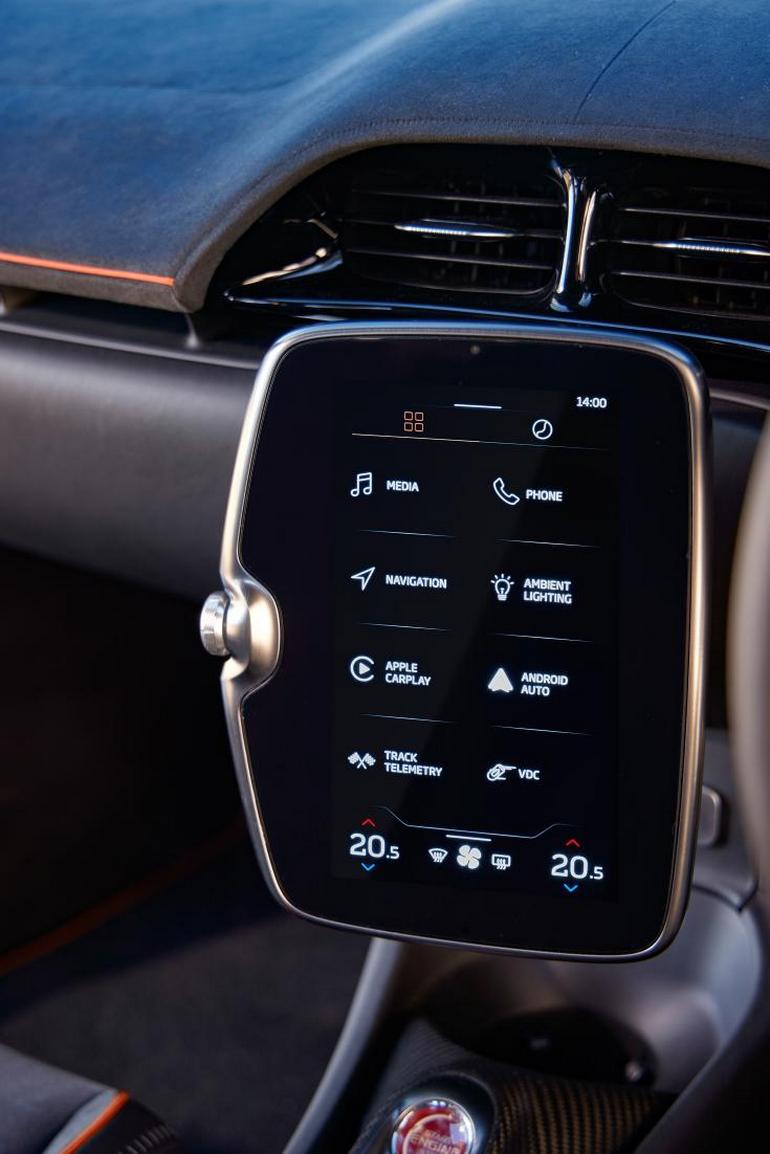 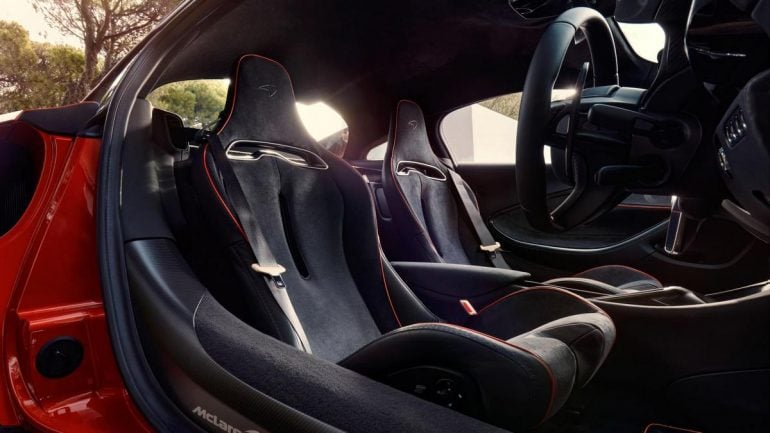 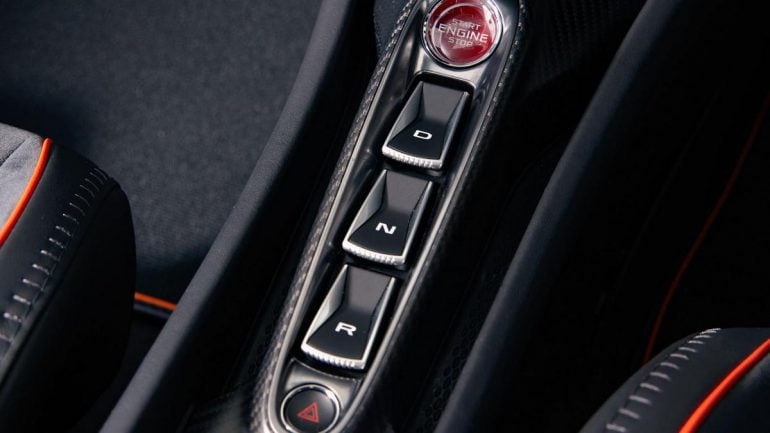 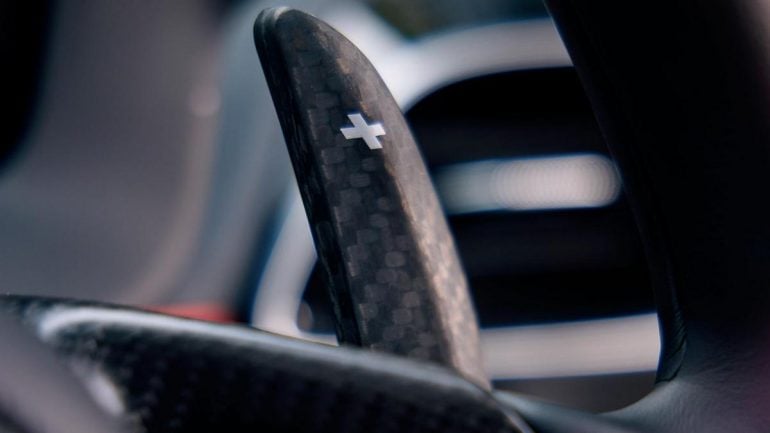 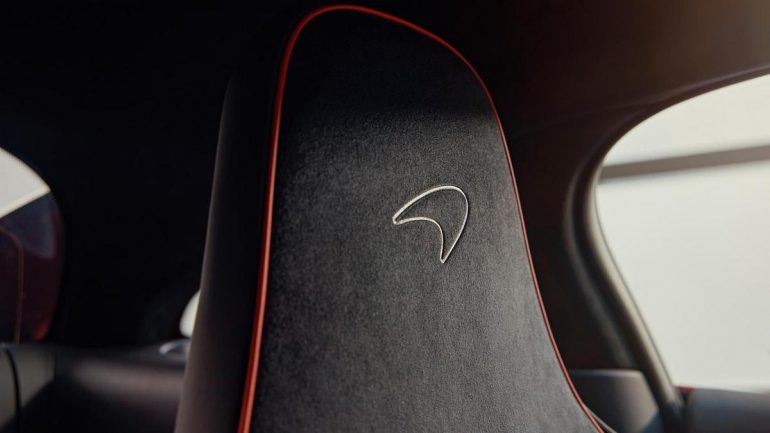 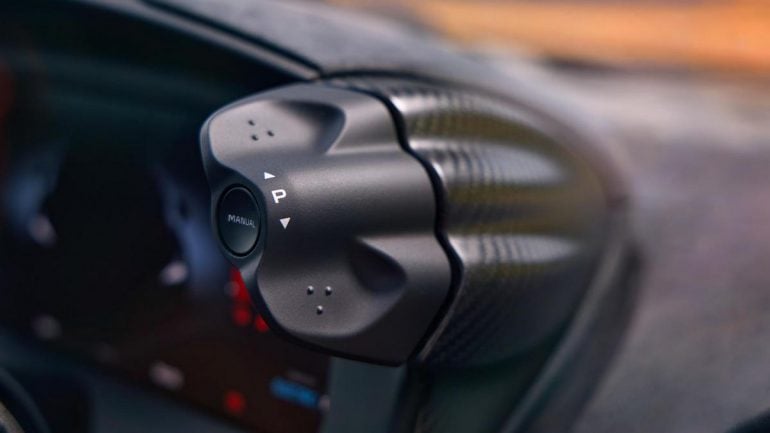 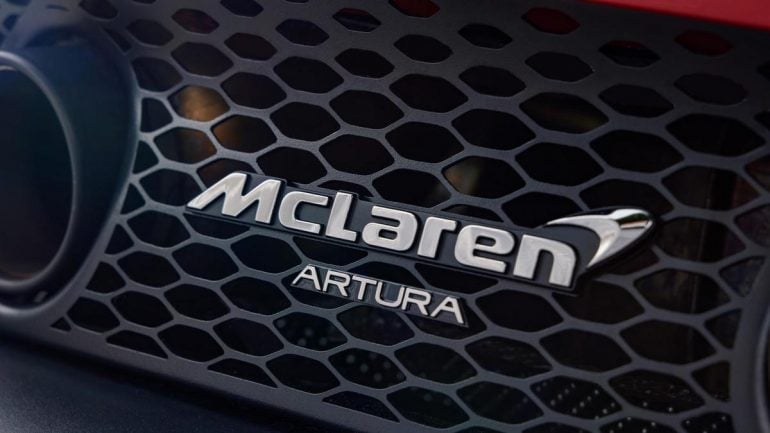 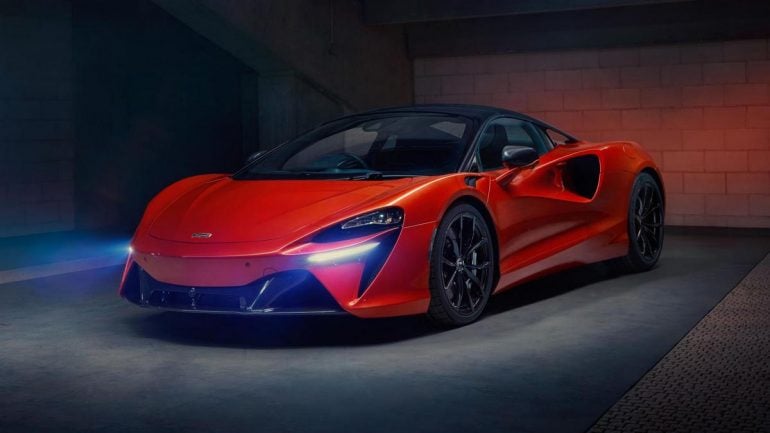 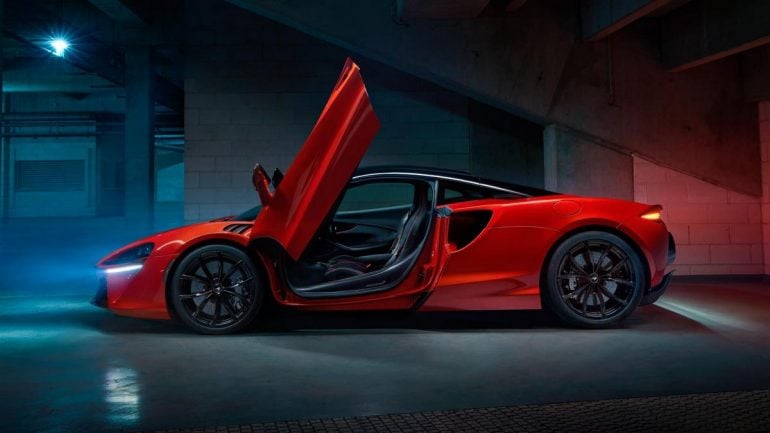