In an unfortunate series of events, a luxury superyacht was missing at sea, after it slid off a cargo ship and disappeared into the Mediterranean Sea.

My Song, a 130-foot-yacht owned by fashion heir Pier Lugo Loro Piana was on its final leg of transportation from the Spanish town of Mallorca to Genoa in Italy, before the devastating accident. 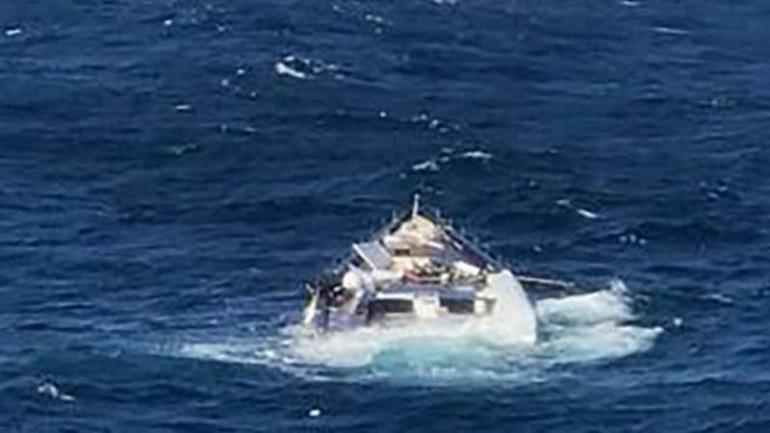 Maritime tracking denotes that the superyacht had paved its way through the Atlantic, all the way from the Caribbean. An image of the yacht did later appear on the news, but it was half-submerged at sea.

The superyacht was the recipient of many awards, including Best Yacht at the World Superyacht Awards. The yacht also set a speed record during last year’s RORC Transatlantic Race.

Owner Loro Piana is the heir to the high-end clothing company of the same name, and worth an estimated $1.6bn in 2018, according to Forbes magazine.