The Starlight Headliner is one of the most mesmerizing features that best define the exclusivity and bespoke nature of modern Rolls-Royce cars. The British luxury automaker practically offers infinite customization options for the headliner that creates an illusion of a starlit night sky. But Rolls-Royce has taken this celestial theme to a whole new level with its new Phantom Tempus Collection. The limited-edition version of the flagship sedan is inspired by time and the infinite nature of the universe. “Phantom Tempus is a motor car for those who shape the world as they seek their own place in the universe. They understand that whatever our individual gifts, talents, and opportunities, we’re given time — and it is up to us to make the most of every moment,” summed up Rolls-Royce CEO Torsten Müller-Ötvös. 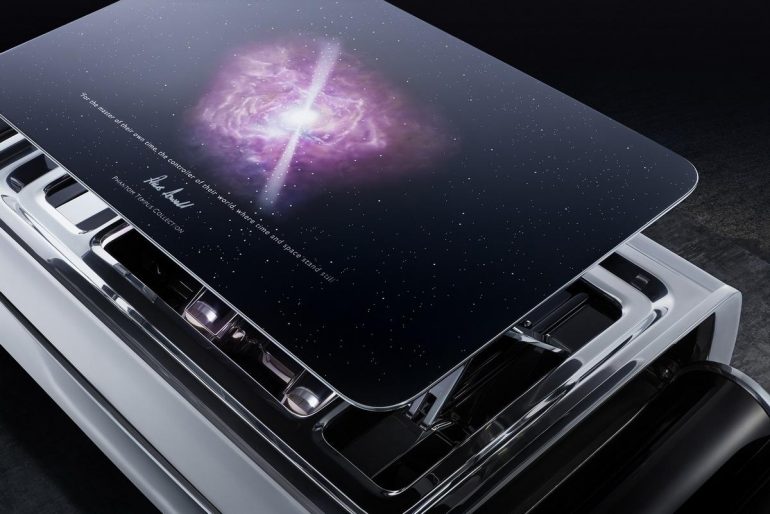 Most of the special touches received by the Tempus Collection are found in the cabin. The unique theme of the headliner is inspired by the pulsar astronomical phenomenon. Pulsars are spherical, compact objects in space that often look like flickering stars and emit electromagnetic radiation in extremely regular pulses. The designers at Rolls-Royce have also transformed the dashboard into an astronomy-themed artwork. The “Frozen Flow of Time” Gallery is made from a single billet of aluminum in which 100 individual columns were milled, representing the 100-million-year period of a rotational spin of a pulsar star. Rolls-Royce has also deliberately omitted the clock to “signify patrons’ freedom from time and its limitations.” 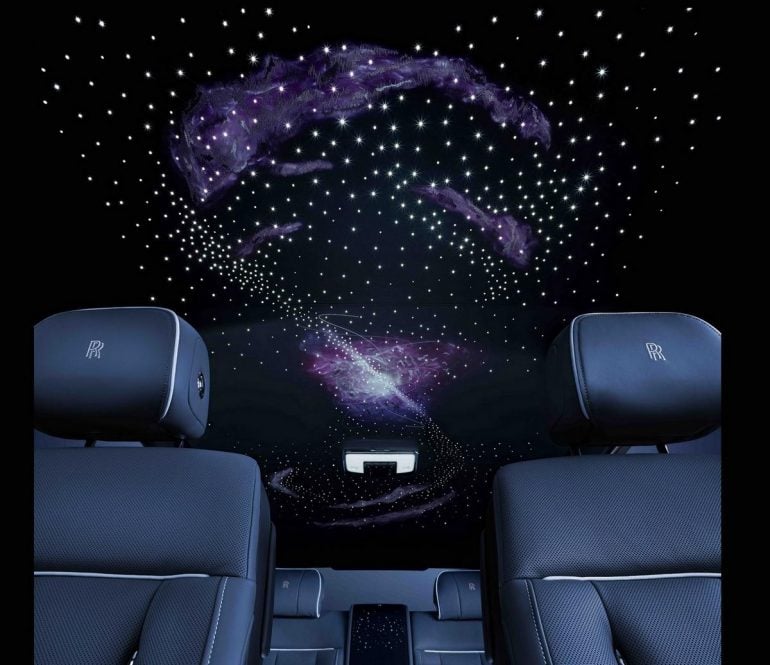 On the outside, the limited edition wears a very understated look thanks to a new color called Kairos Blue, which was created exclusively for the Tempus Collection. Evoking the darkness and the mystery of space, the paint features blue mica flakes that shine like stars in the sky. Mechanically, it is identical to the standard Rolls-Royce Phantom. It is powered by a twin-turbocharged 6.8-liter V12 engine that develops 563 horsepower and 664 pound-feet of torque. Rolls-Royce will build only 20 examples of the Phantom Tempus and all of them have already been spoken for. 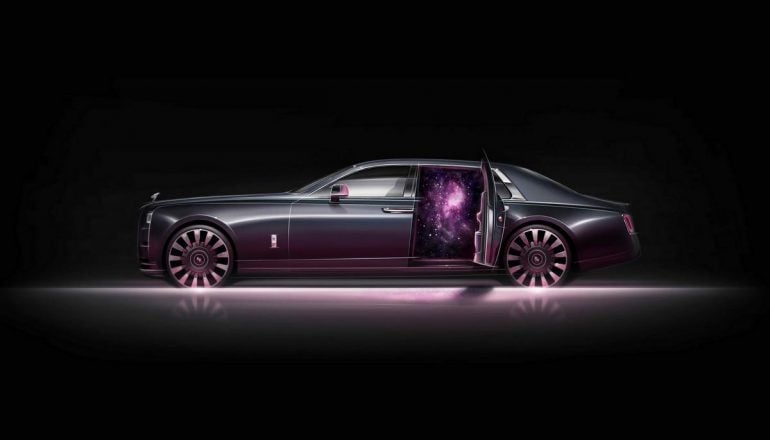 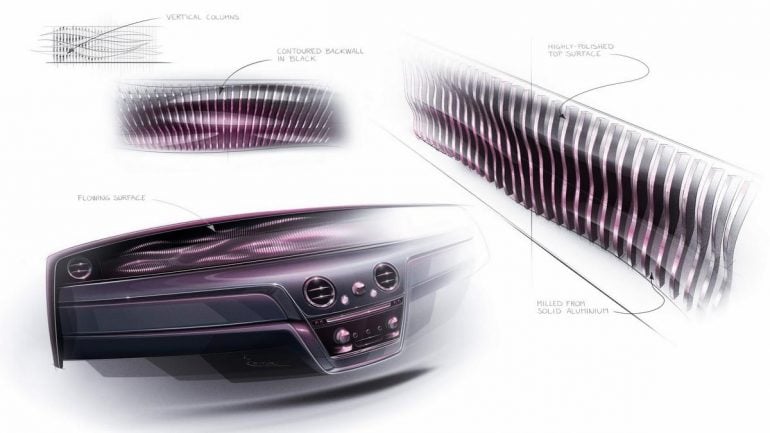 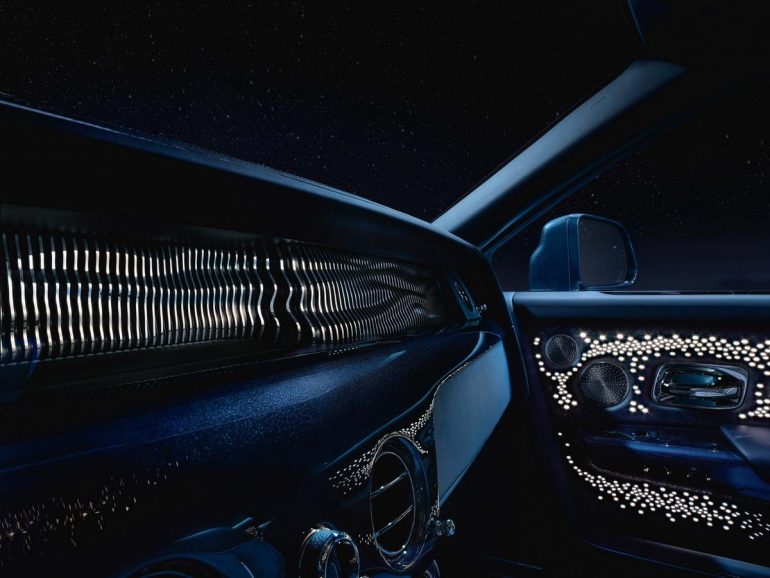 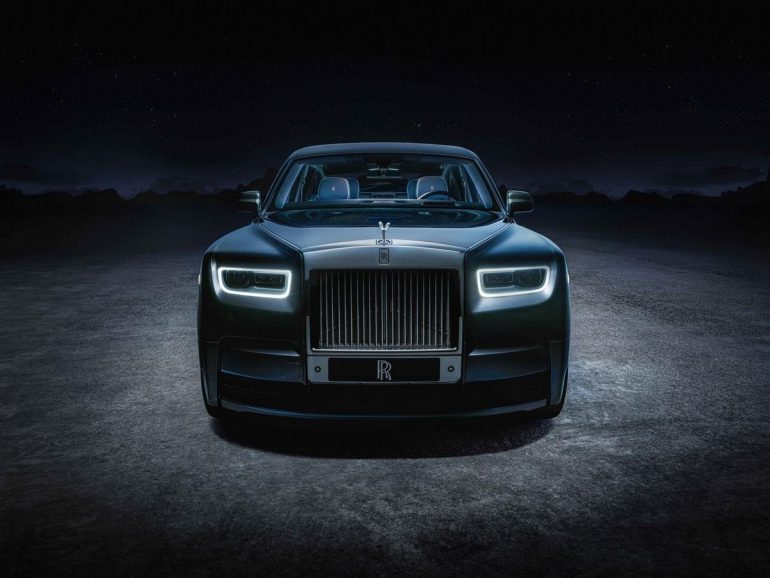 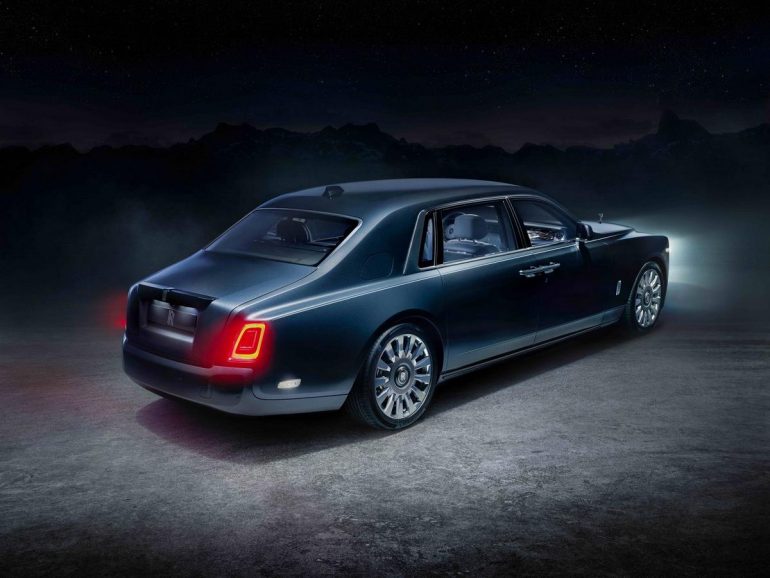 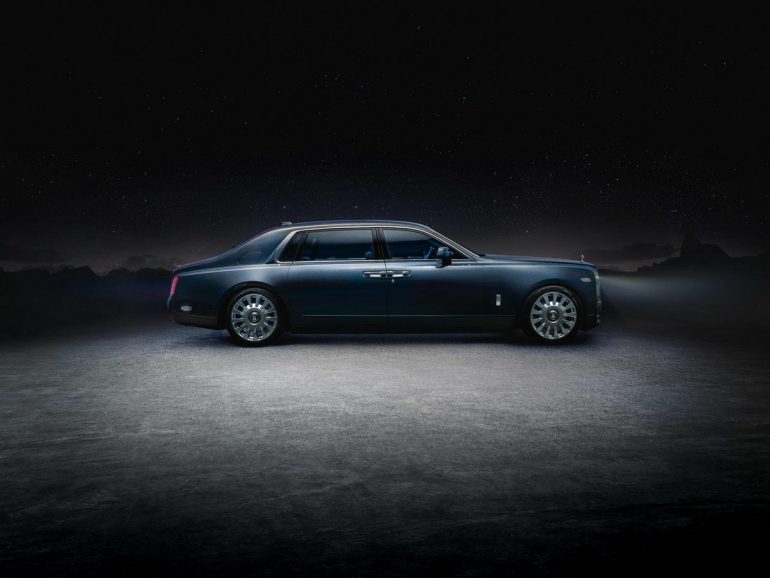 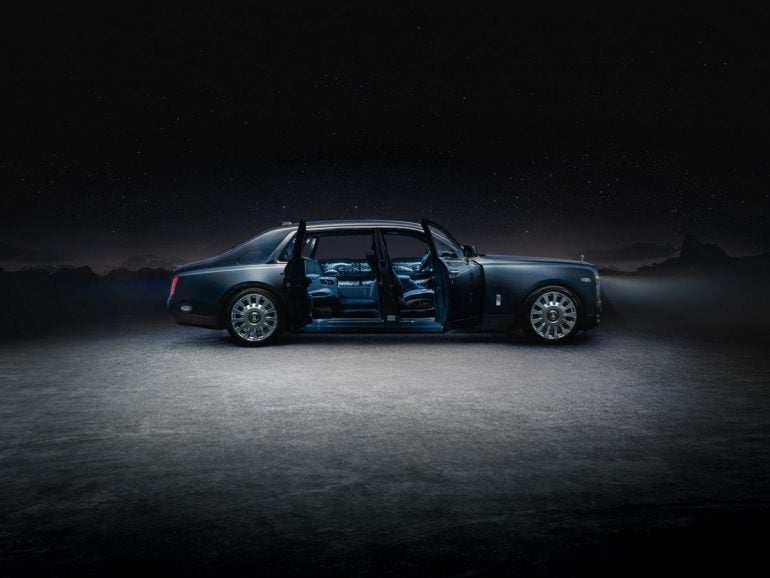 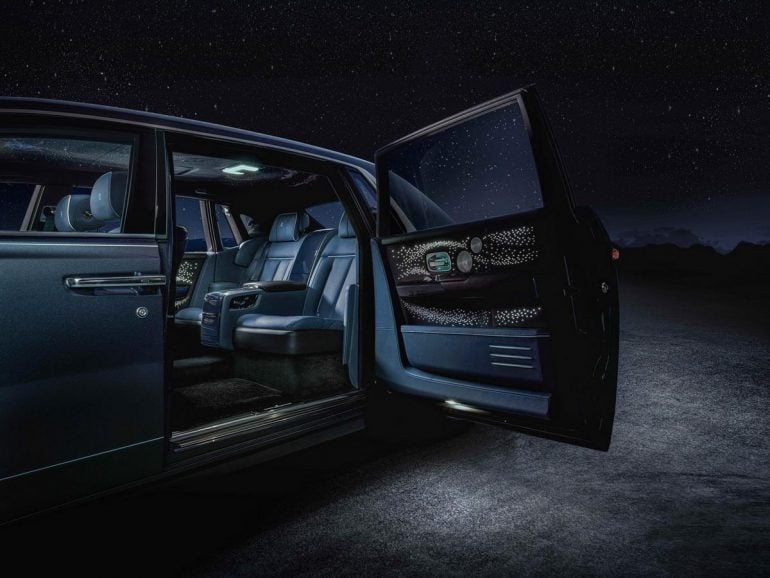