Arguably the world’s favorite Formula One carmakers, Ferrari, have introduced something that was nothing more than a teaser until not long ago. The LaFerrari Spider made it to the headlines with a price tag that was well over $1 million, and now we have yet another revelation of this beauty in its droptop rendition. The Hybrid Supercar will show up sans the roof at the Paris Car Show in the fall. It will be a limited-edition vehicle, which you have no chance of buying since they are already all sold out. 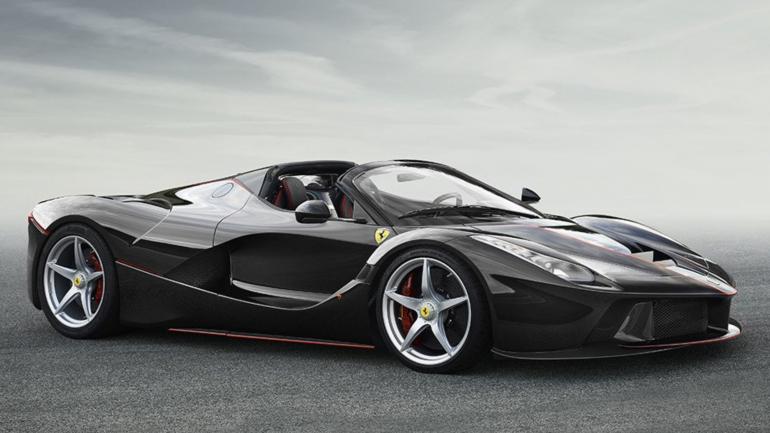 The first pictures of the car showed up on Tuesday, without too many details to dwell on. The hard-top variant is a million-dollar car, so that we can expect something along the same lines. We also have our best on the Spider, retaining the 780 hp V12 engine combined with the 155 hp electric motor and battery pack. 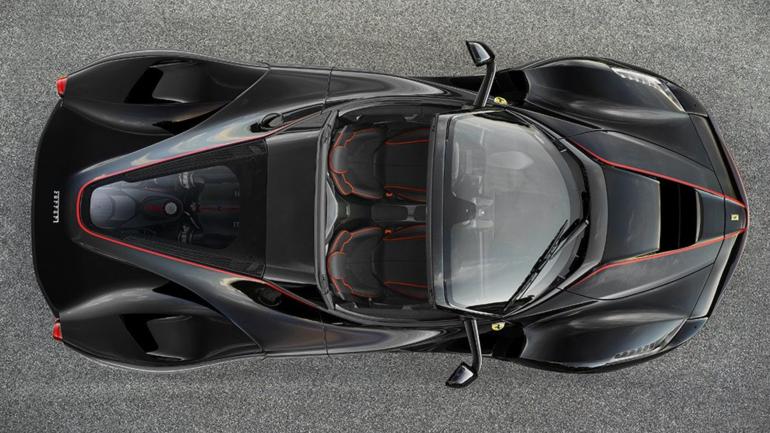 The band released the first image of the car on Twitter. Word has it that the car has a soft-top variant and a removable carbon-fiber top as well. It’s been a long time coming since CEO Marchionne promised it to fans. The lucky few identified as potential buyers have already bagged the car, while us peasants revel in the first visuals of it.