Triton has revealed the deepest-diving, acrylic-pressure-hulled submersible ever produced, called the 13000/2 TE, which stands for Titanic Explorer. After the 2019 exploration of the RMS Titanic by a Triton, it has been named after the first manned mission to visit the Titanic in 14 years. The new billionaires’ toy can reach up to the depths of 13,123-foot (4,000-meter), making it perfect for reaching the wreckage of the Titanic that rests on the seabed at a depth of about 12,500 feet. The design of the submersible looks like an amalgamation of a futuristic flying pod and a supercar. According to Triton, the most noticeable thing about the 13000/2 TE is its retractable Gull Wing design, which provides versatility during undersea operations. When the wings are fully-retracted, the submarine becomes more streamlined that helps it to achieve faster ascents and descents speeds, along with helping it maneuver around tight spaces. The wings are fitted with lights and cameras that come into use when the wings are fully extended. 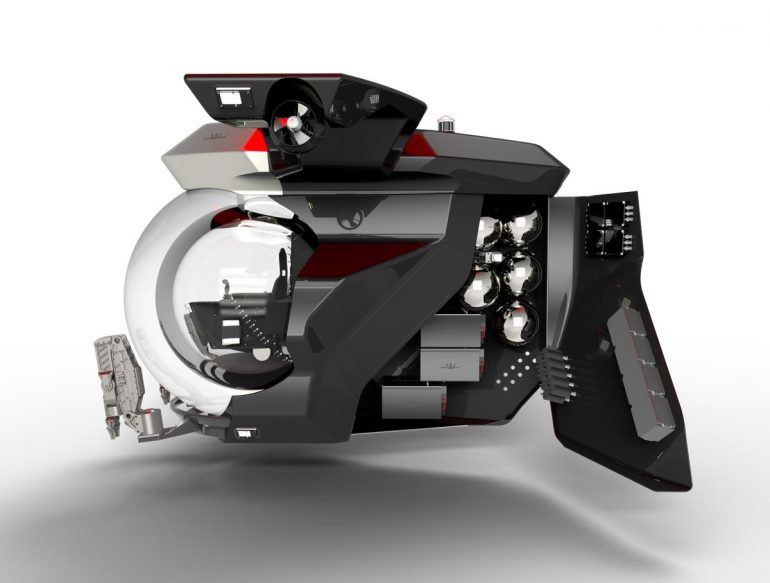 The Triton submarine also features a “silent glide” mode that helps film delicate species without disturbing them. The other notable feature of the Titanic Explorer is its see-through acrylic hull that allows the occupants to experience the ocean’s depths unhindered. “When we started thinking about the design of the Triton Titanic Explorer, we knew the unique visual capability of being the deepest diving acrylic hulled sub would need to be countered by the darkness at depth,” said John Ramsay, Triton’s principal design engineer. “What’s the point of going down if you can’t see anything when you get there? So, we developed the Gull Wings to counter just that.” The Florida-based company has only released design-renderings of the vessel, and it will take about two years to build. Triton has not revealed the pricing as of yet. 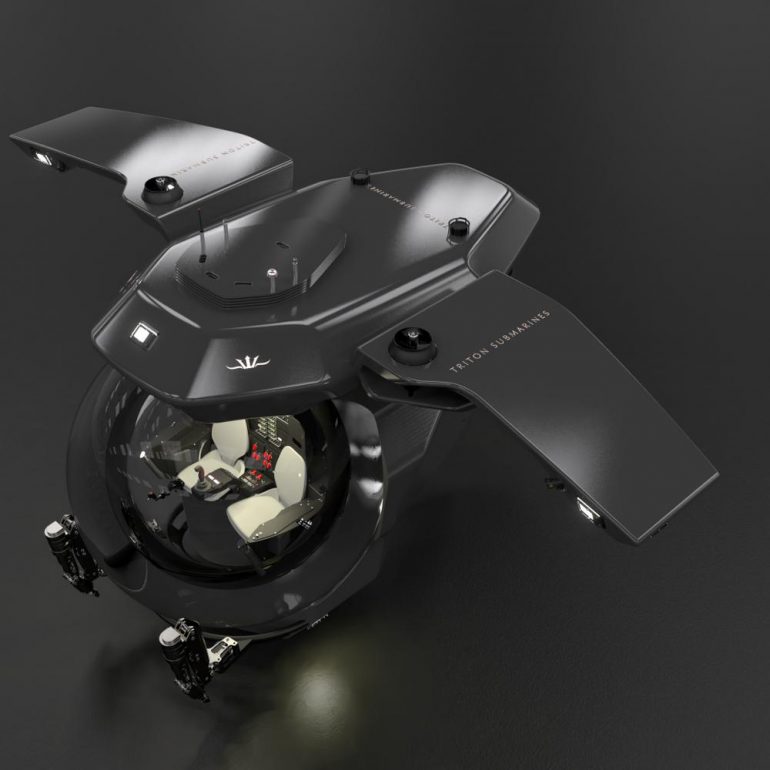