Only the most knowledgeable and aware motorsports fans will remember the Apple racecar that took part in endurance racing for a single season forty years back. Surprised that Apple ever sponsored a racing team? Well, it dates back to the early days of Apple and Steve Jobs understood that putting the company’s name and logo on a racecar participating in a prestigious endurance racing series will get the name out there. It was a 1979 Porsche 935 K3 Turbo featuring the “Apple Computer” name along with the company’s retro rainbow logo and a bumper sticker that reads “Don’t upset the Apple Car.” The Apple-themed Porsche racecar ran only the 1980 season, finishing seventh at Sebring and third at Road America. This was also right before Apple went public in December of 1980, which became the biggest IPO since Ford Motor Company in 1956. All this information should be enough to tell you how special the Apple-sponsored Porsche endurance racer is. Well, the real deal is in the possession of American radio personality Adam Corolla and is estimated to valued at $10 million; however, a replica of the Apple car is up for grabs and can be yours for a fraction of the cost with an asking price of $499,999. 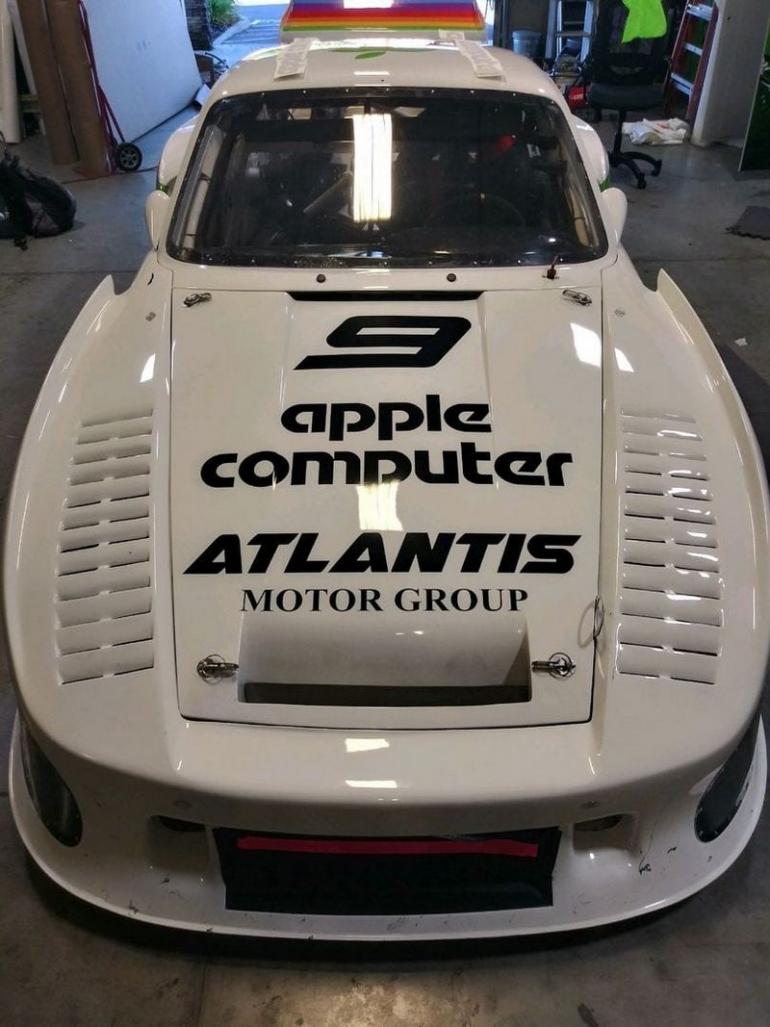 If you are wondering the half-a-million-dollar price tag is a bit steep for a replica, well let me tell you that it’s an absolute steal at that price simply considering the top-shelf racing components it features. It’s visually a 935 K3, but it gets many GT2 components including a 3.8 TT engine built by Bob Holcomb, GT2 6 speed transmission and the complete double wish-bone 993 rear suspension module was expertly grafted into the 911 tub. The engine produces more than 700hp at 1.2 bar, which means it will be a rocket on the track and I can’t think of a better track day tool. In case you’re sold, the car is listed for sale on DuPont Registry. 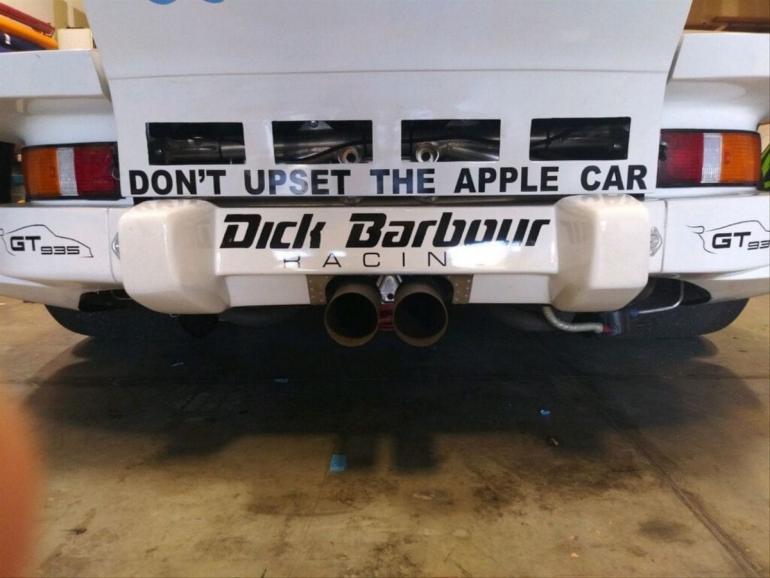 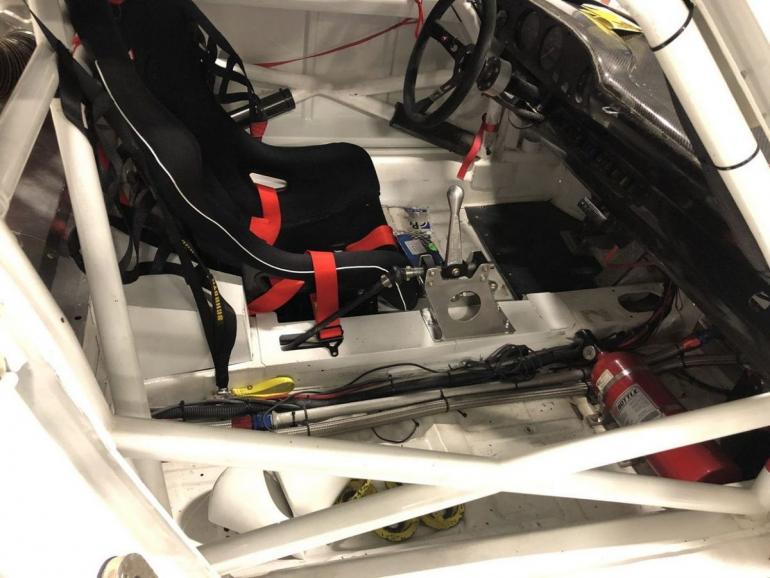 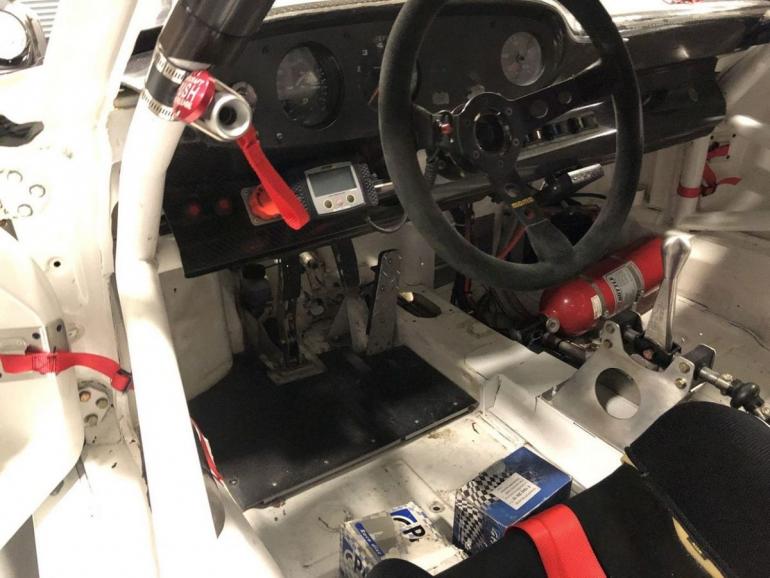 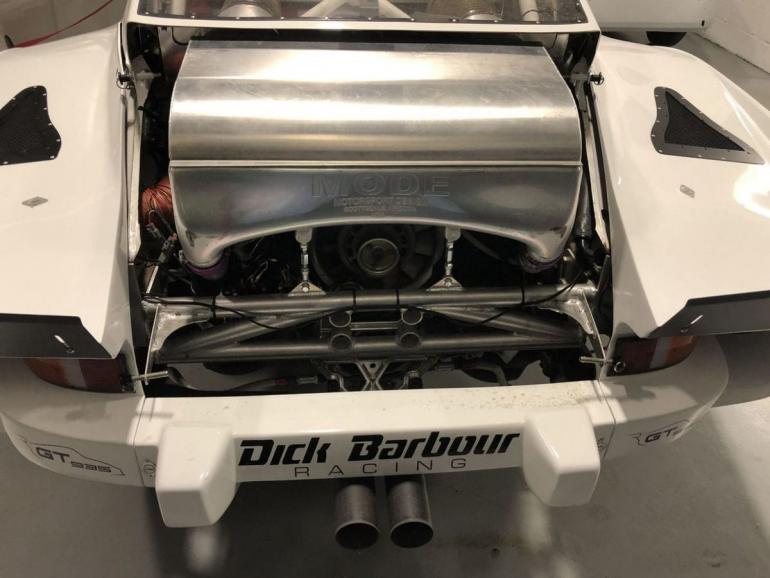 Tags from the story
Apple, Porsche