If you’re a diehard fan of Formula One, you’ll remember how amazing the V12 engines sounded when they screamed on the race tracks. Back in 1995, Ferrari was the only team with a V12, while the entire F1 roster either had a V8 or V10. This made the Ferrari F1 cars driven by 1995 season drivers Jean Alesi and Gerhard Berger truly special. It was also the last time Ferrari, or any other team, used a V12-powered race car in F1. What that means is the Ferrari Tipo 044/1 V12 Formula 1 engine is properly museum-worthy. But, guess what! One of these ultra-special engines that can be best described as a juicy slice from the F1 history has landed up on eBay for sale, giving a unique opportunity for Ferrari and F1 fans to get their hands on it. Although, the eBay listing offers sparse information on this particular unit, including the detail if it’s still in working condition or not. But it has an asking $375,000 USD, which is more than the sticker price of a brand new Ferrari 812 Superfast. 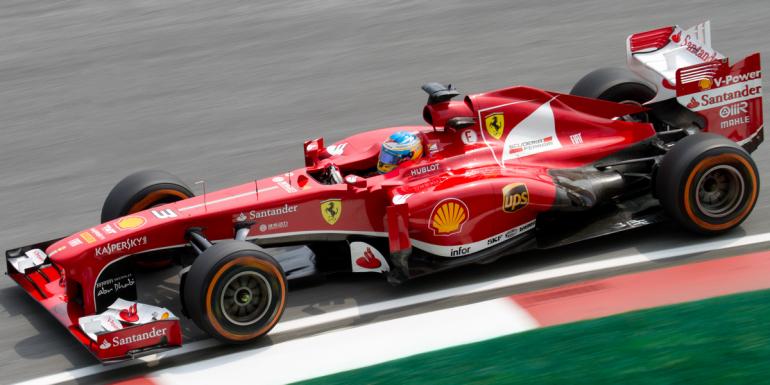 The Ferrari V12 engine was specifically developed for the 1995 Formula 1 season to meet the new engine size regulations, which meant the capacity was reduced to 3 liters from 3.5 liters. It is said that the engine produced close to 760 bhp with a red line of over 17,000 rpm during the qualifying and 600 bhp in the normal race tune. The engine tips the scale at 291 lbs. and is naturally aspirated. Although, the V12 engine didn’t win the driver’s or constructor’s championships for Ferrari, it did make the Italian marquee’s race car competitive helping it secure several podium finishes including a win at the 1995 Canadian Grand Prix. If you’re a collector of unique Ferrari Formula One collectibles like the Ferrari F1 steering wheel, you better hurry!