Ferraris are vehicles that can bring even the best of the best to their knees. Not only the Formula 1 model, but even the supercar variants are also as stunning as one can imagine a car to be. So we have something to drive your imagination a bit over the cliff. It’s called the Ferrari of the future, a.k.a. the Monza. The main principle behind every human innovation is to make living a lot easier than it already is. The Monza focuses on automatic control while at insane speeds and guarantees that it will not mistake a tree for a passing vehicle even at a speed of 300 km/hour. It is designed to speed with tail fins that make sure that your Ferrari doesn’t take to the skies at high speeds and it also has a friction-reducing technology so that the road seems like a slice of melting butter.

It’s red, sexy and ever-so-fast. What more could you ask from a Ferrari. However, this futuristic view of the car is designed by Iman Maghsoudi. 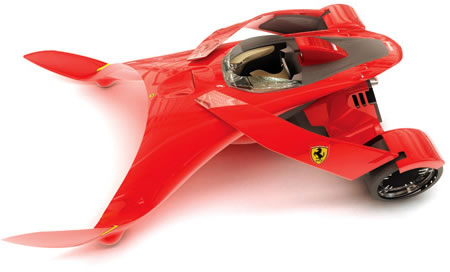 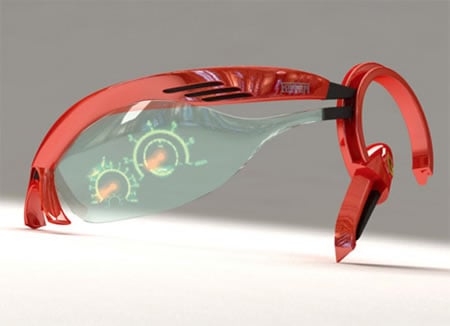 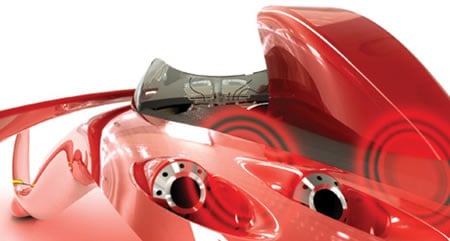