Did you know that Piaggio Aereo Company, which is the manufacturer of the Avanti II, is actually owned in part by the Ferrari family? I didn’t know this either; one of these planes is used to fly the pilots of Ferrari’s Formula 1 racing team. I guess that reason enough for me to go ga-ga over the plane that was featured at the Dubai Air Show 2007. To top it all, the Ferrari-branded P180 Avanti II is the fastest turboprop private aircraft in the world with a 450mph maximum speed. It has a 1,800-mile range and 41,000-foot maximum cruising altitude, which is similar to most private jets but consumes 30% less fuel. Jesus Diaz from Gizmodo was able to capture a video of the cockpit, which I must admit looks stunning.

Actually it would be foolhardy to expect anything but the best in this plane! 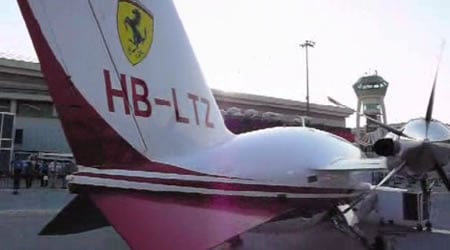 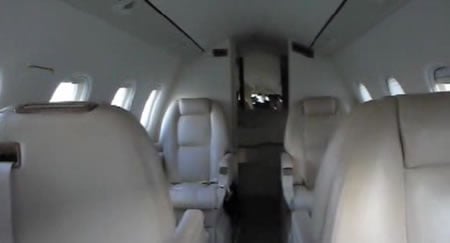