Since its inception is 1919, Bentley has been synonymous with luxury automobiles and superior craftsmanship, but in the recent few years the British marquee’s Crewe facility has created some stunning high-performance vehicles that’ll put light weight sports cars to shame. Now, Bentley has come up with one of the meanest road car to ever wear the Flying “B” badge which is based on the Continental GT3 that recently took victory in the second round of the Blancpain Endurance Series at Silverstone. Named the Bentley Continental GT3-R, it will be unveiled at the Goodwood festival of speed and the automaker claims that it is the fastest accelerating production car the company has ever built. 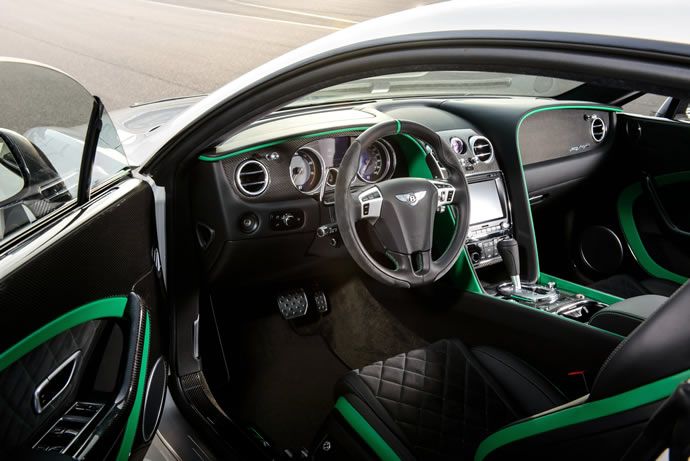 The road legal version of the Continental GT3 race car, the GT3-R starts of just like any other Continental GT on the assembly line in Crewe, England, but the automaker then transforms it completely to turn it into the best performing Bentley ever. It is powered by a 4.0-liter, twin-turbo V8 which churns out 572 horsepower and 516 pound-feet of torque; 51 hp and 14 lb-ft more than the GT V8 S. It is also lighter by almost 200lbs from the V8 S and weighs 4,839lbs thanks to all the weight saving measures and extensive use of carbon fiber. The Continental GT3-R is capable of accelerating from 0-60mph in just 3.6 seconds and has a top speed of 170mph. 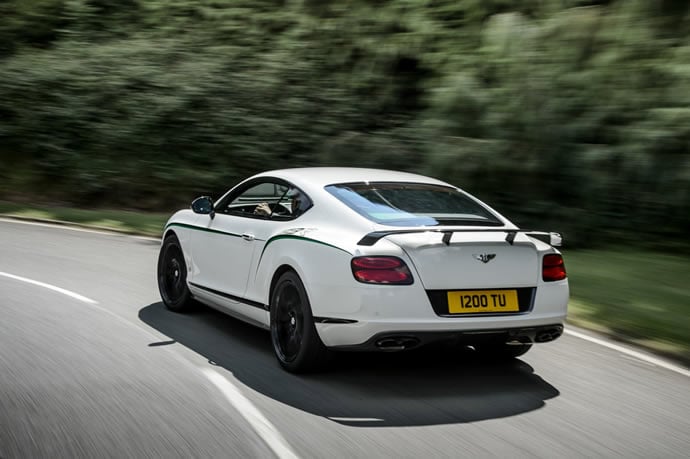 Inside the cabin, in the name of weight saving the rear seats have been removed leaving just two racing bucket seats in the front. Carbon fiber dash and door garnish replaces the usual Bentley interior trims but are covered in a combination of Alcantara and leather with green accents. The exterior sports a new carbon fiber front splitter and rear wing, and big cooling vents in the hood. The Bentley Continental GT3-R will be limited to 300 units, all wearing a Glacier White paintjob with green accents and the company has started accepting orders with the deliveries expected to start at the end of the year. 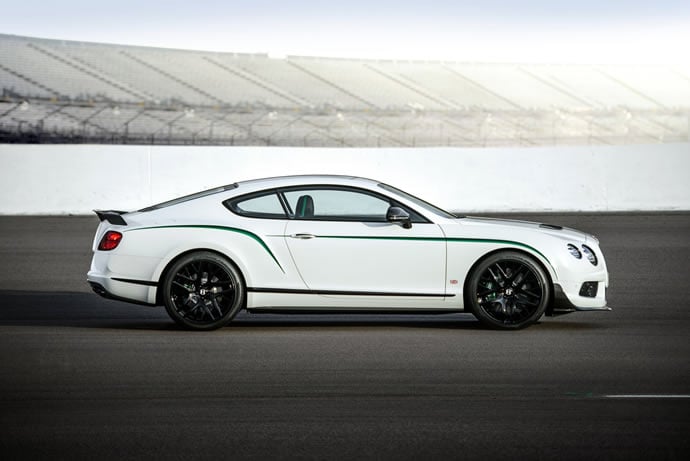 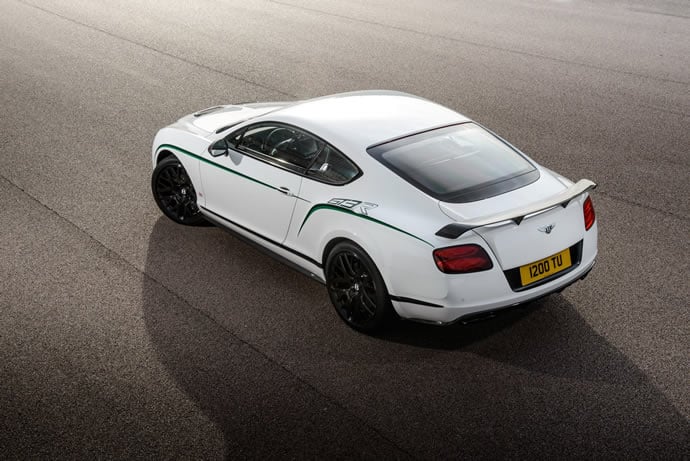 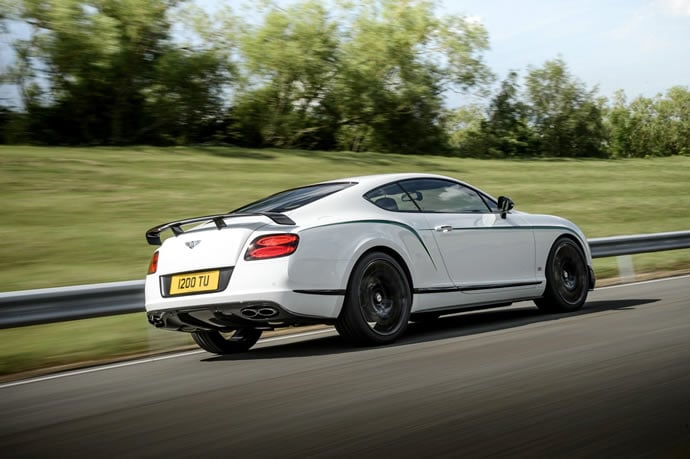 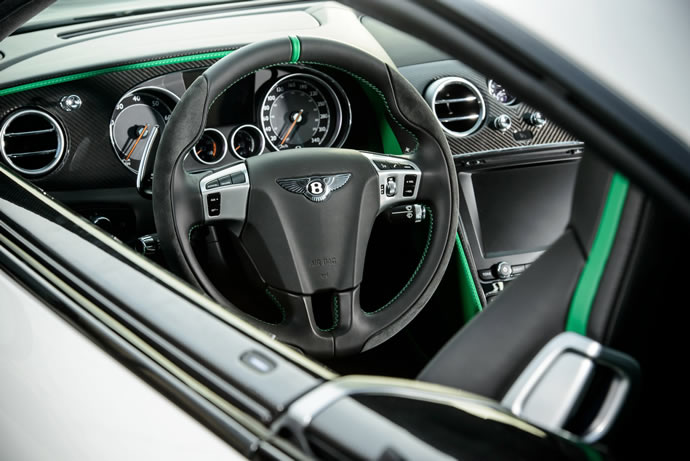 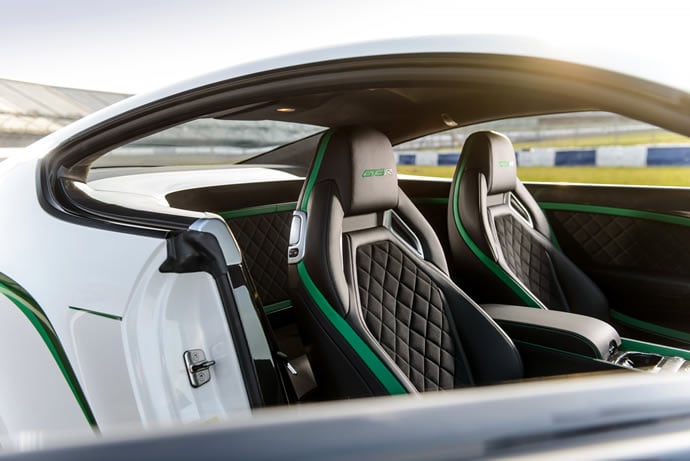 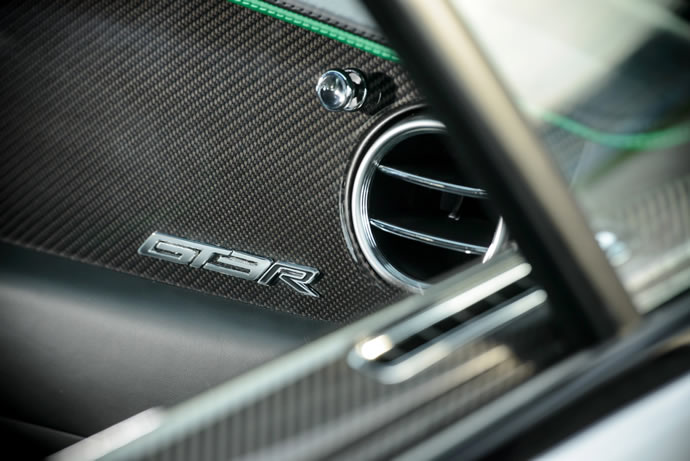 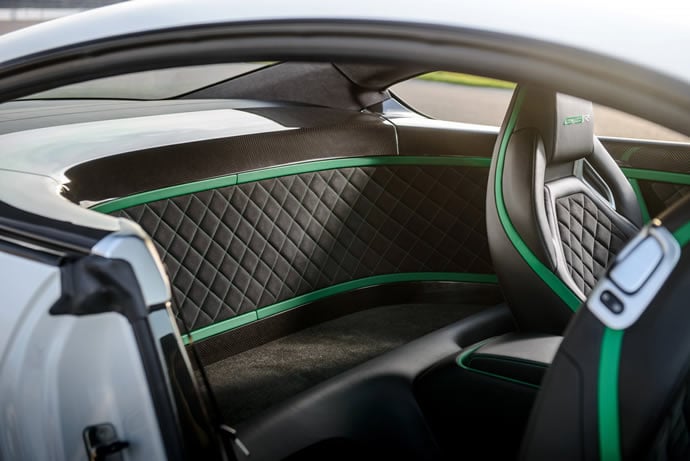 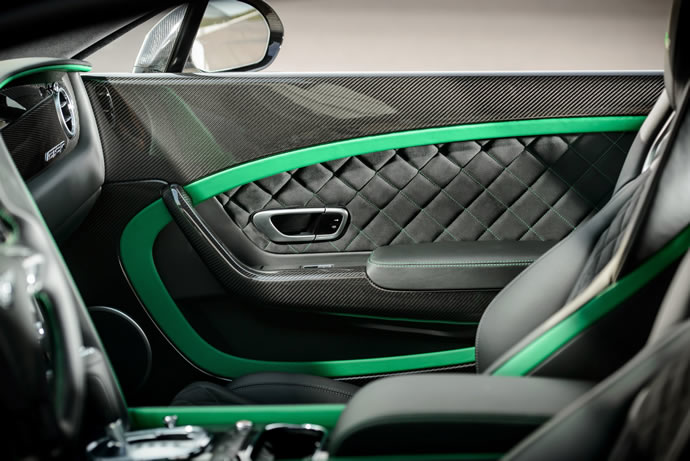 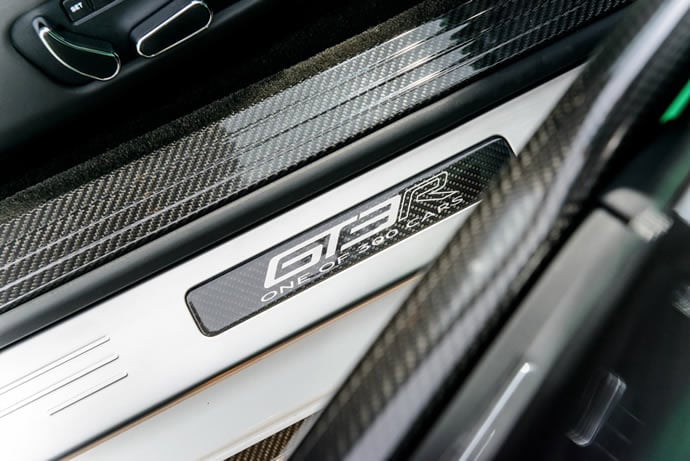