Bentley’s first-ever battery-electric car is still a few years away but the British luxury automaker’s top executive has recently revealed some very interesting details that’ll make every automotive enthusiast jump in excitement. While speaking to Automotive News Europe, Bentley CEO Adrian Hallmark claimed that the company’s upcoming EV might pack as much as double the amount of horsepower as the current performance-oriented GT Speed model. considering the fact that the combustion-engine Bentley’s twin-turbocharged 6.0-liter W-12 produces 650 hp and 664 lb-ft of torque, the Bentley EV could have as much as 1400 hp on tap. This will not only push the EV into the vaunted hypercar territory but also technically give it blistering acceleration figures. 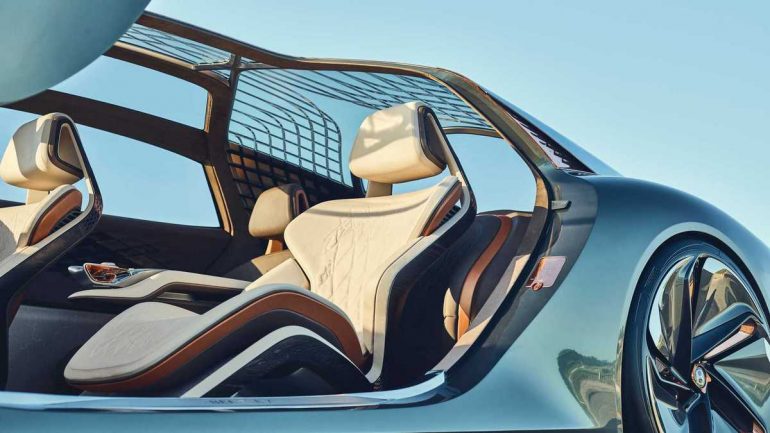 Guess what? Hallmark says the Bentley EV will be capable of accelerating from 0 to 60 mph in as little as 1.5 seconds, which will make it considerably quicker than the current fastest accelerating car – the Rimac Nevera. However, the Bentley CEO says that kind of performance might result in an uncomfortable driving experience. “If we’re 650 hp now with GT Speed, we will be double that with the BEV,” Hallmark told Automotive News Europe. “But from a 0 to 60 mph point of view, there are diminishing returns. The problem is, it’s uncomfortable. And then it just becomes nauseous.” Bentley plans on dealing with this by offering the customers the ability to modulate the performance according to their preferences. “You can have 0-60 mph in 2.7 seconds. Or it can be switched to 1.5 seconds,” Hallmark says. The first-ever Bentley EV is expected to arrive in 2025, while the automaker plans to go completely electric by 2030. Bentley has earmarked $3 billion for investment over the next 10 years to build EVs at its Crewe facility in the United Kingdom. It also plans to achieve full carbon neutrality by the end of the decade. 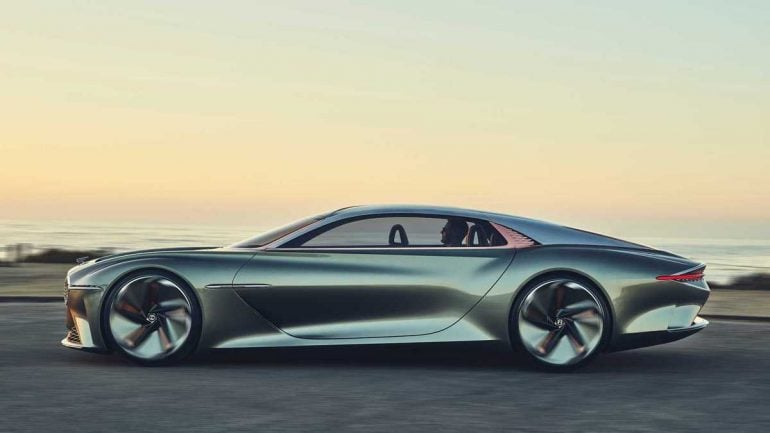 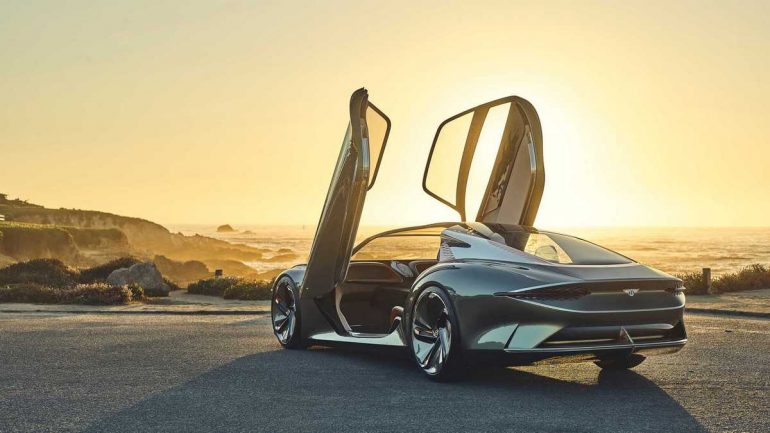 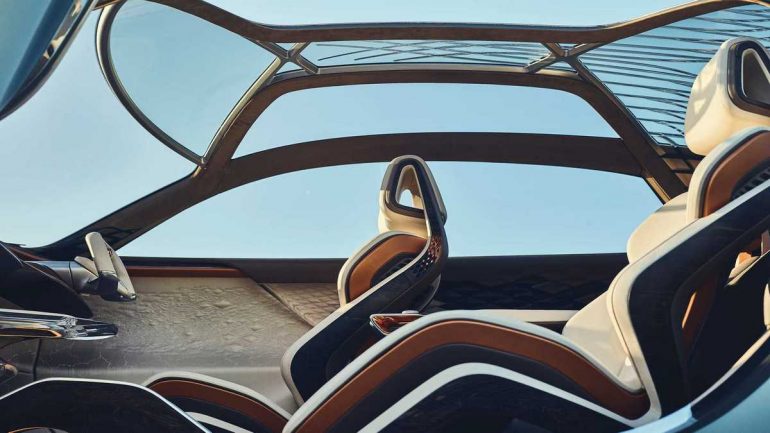 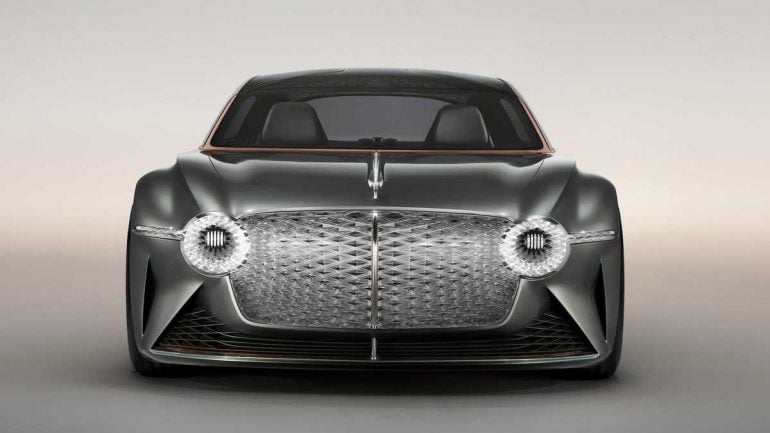 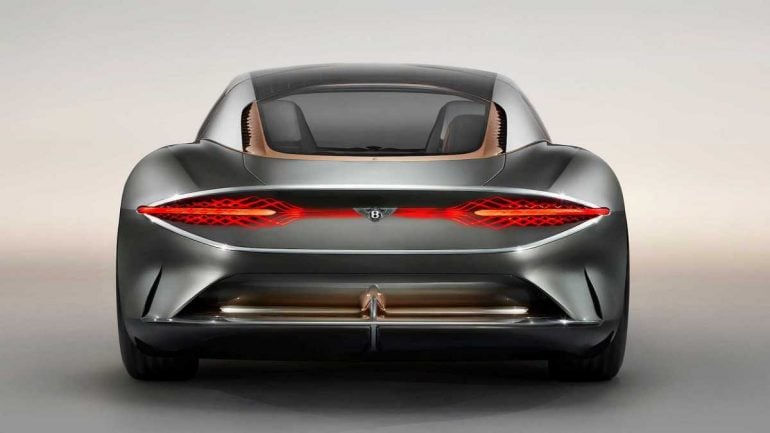 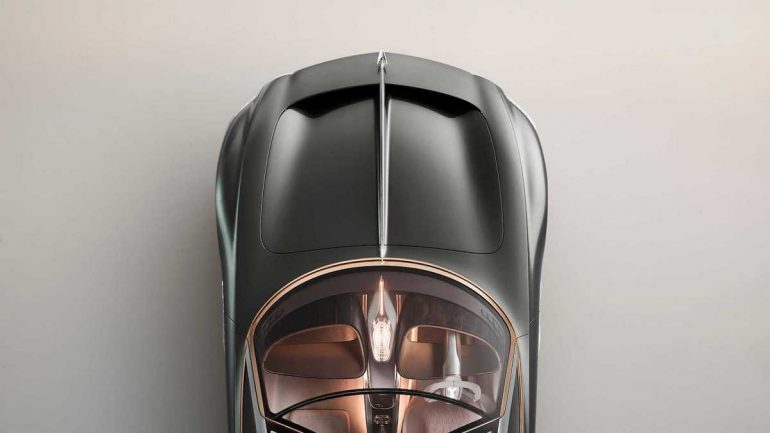 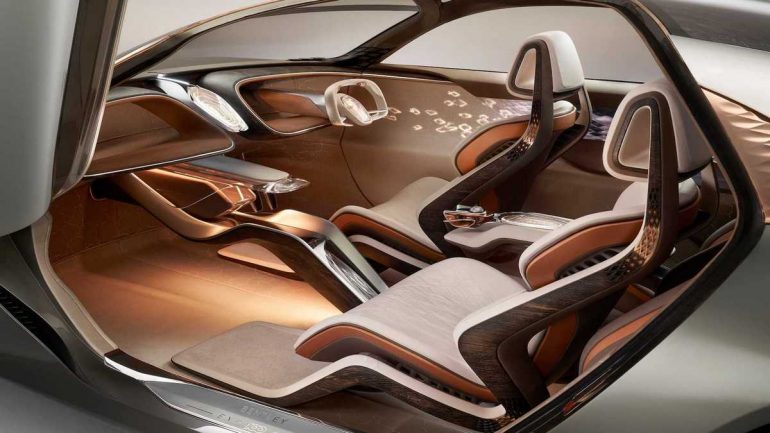 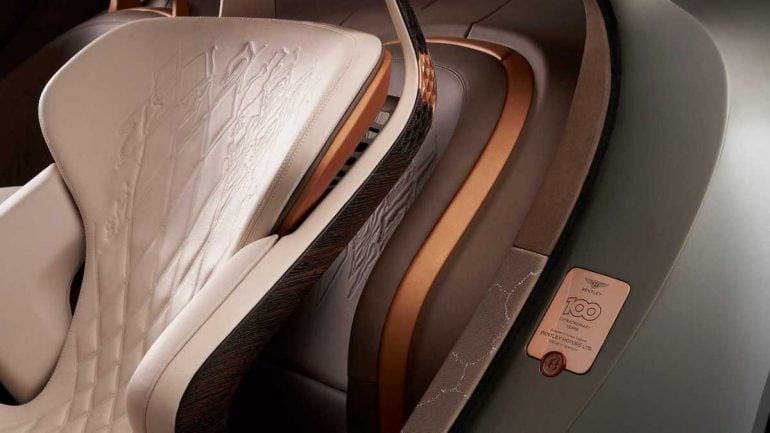 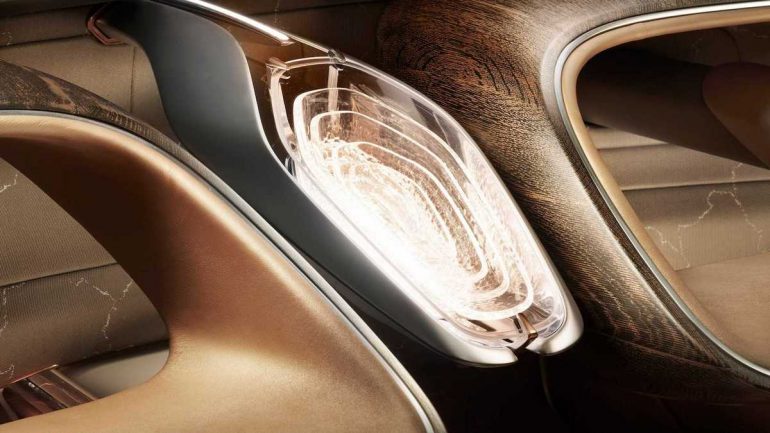 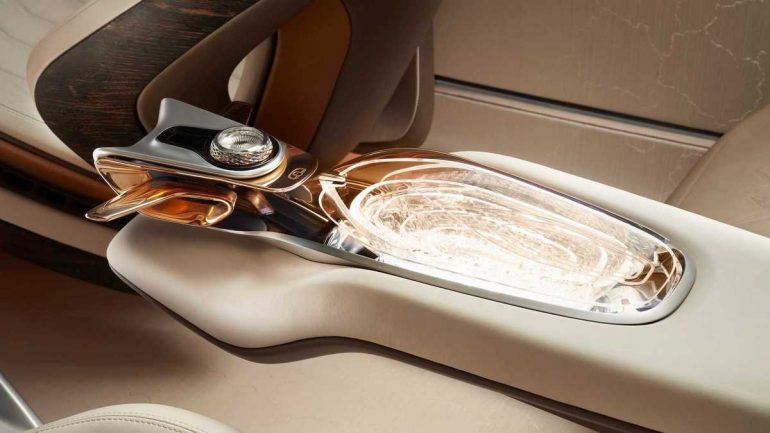 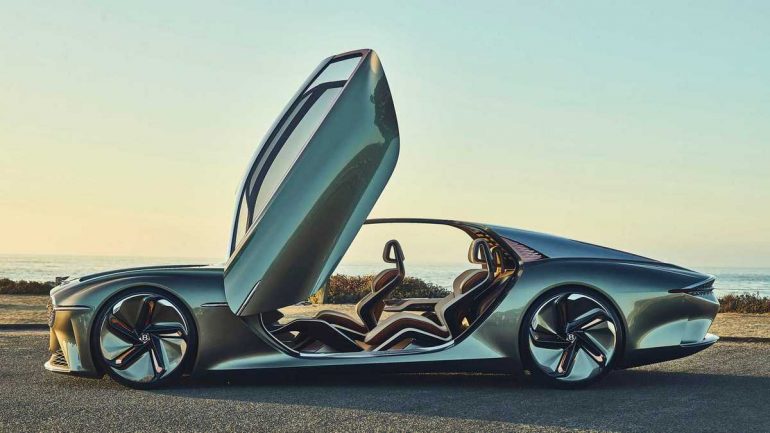