If there’s a list of quintessentially British things, tweed will definitely feature somewhere in the top five. The fabric might have humble origins in the 18th century on the Scottish Outer Hebrides; it quickly became popular amongst wealthy English aristocrats. It only makes sense for the other quintessentially British thing – Bentley motor cars – to get a tweed flavor. The Crewe-based luxury automaker has used the material time and again on its models; the Equestrian Edition and the Mulliner Bacalar both use the cabin’s fabric, while the Bentley Continental GT convertible can be ordered with a tweed fabric top. However, Bentley is now adding tweed interior trim to its entire line-up. Sourced directly from Scotland, the tweed interior trim will be available through Bentley’s bespoke commissioning division Mulliner. 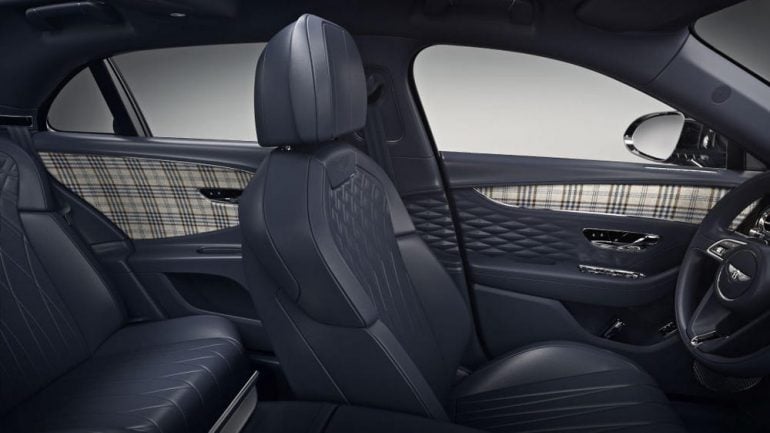 Four different tweed patterns will be available to choose from: Glen Plaid–Tolsta Beach, named after the shores of the rugged Outer Hebrides, comes with a bold check pattern; Charcoal, a dark bluish color offering a more traditional choice; Cheltenham, a countryside green; and Sand Herringbone, a tan color. According to Bentley, the fabric is sourced from the globally reputed Lovat Mill, which “goes to extraordinary lengths to ensure that its tweeds are produced in the most ethical and environmentally friendly ways.” It claims that no harmful chemicals are used in production, and 90 percent of its electricity come from renewable sources. 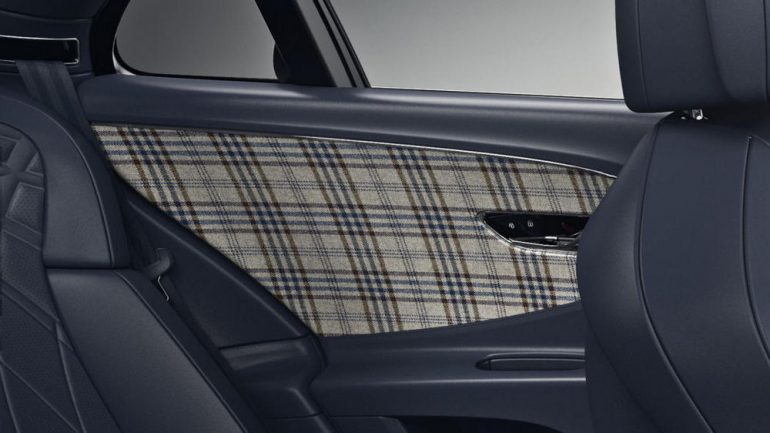 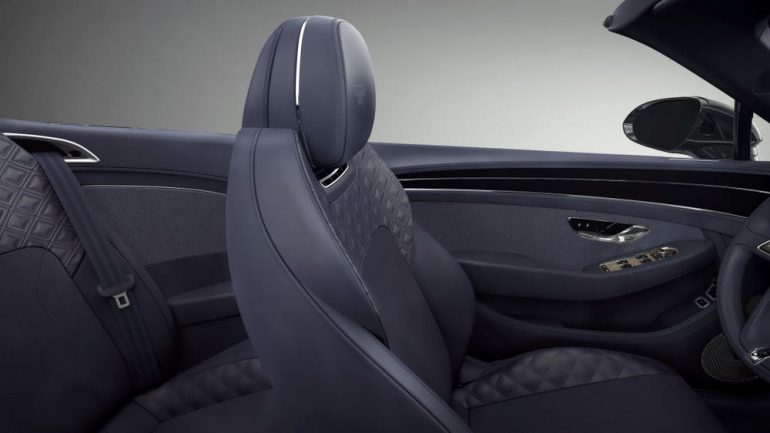 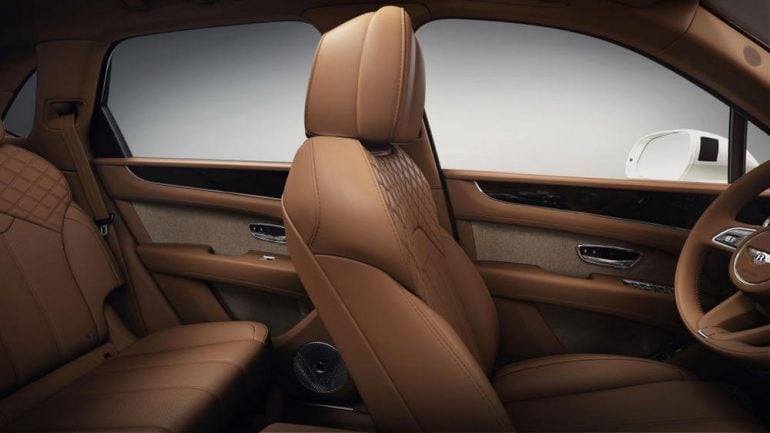 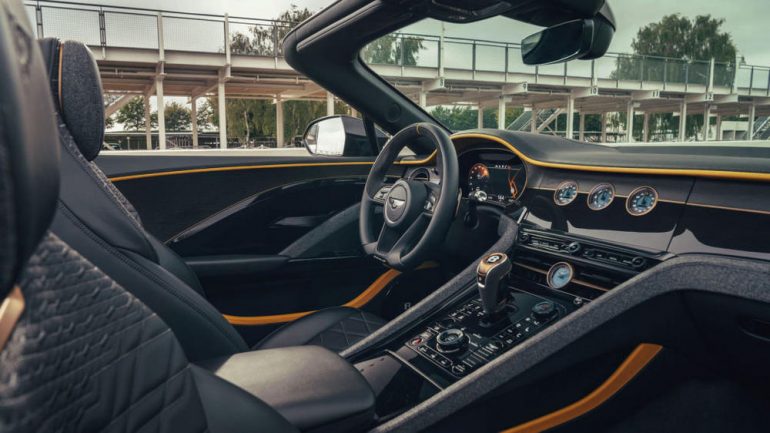 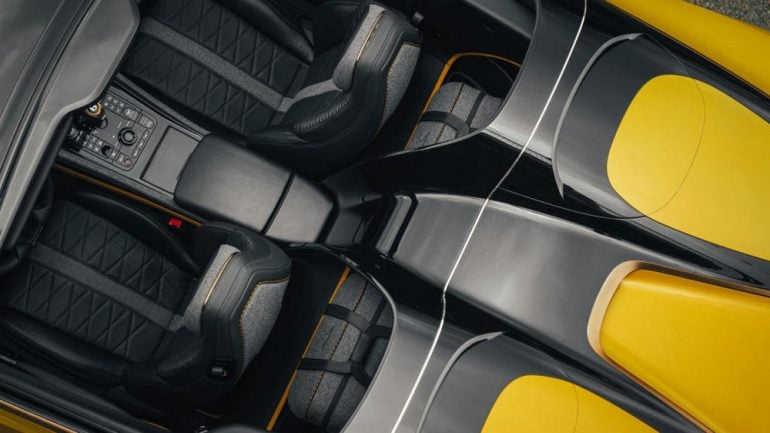 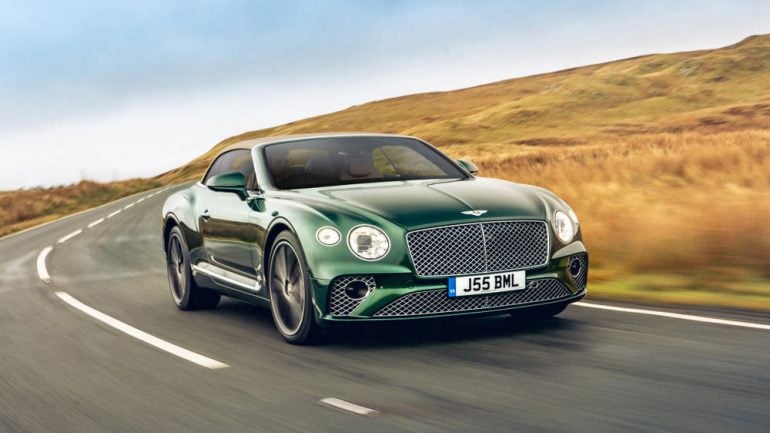 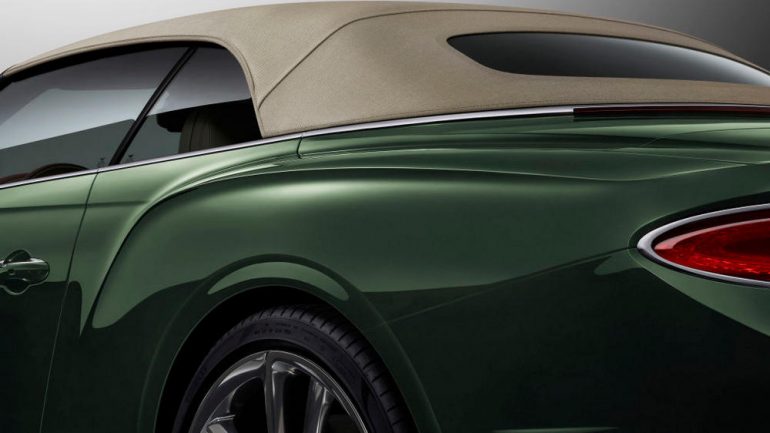 Tags from the story
Bentley, Interior