Bentley has announced yet another special something to mark its 100th anniversary. After revealing the Mulsanne W.O. Edition, created by the British automaker’s in-house customization department Mulliner as a part of the brand’s centenary celebrations, Bentley has now announced that it will offer the 100 lucky customers of the special edition luxury limo a little something extra. The privileged buyers of the Mulsanne W.O. Edition will be presented with a box of Bentley-themed goodness, which will include a 1:8 scale model of the 8 Liter driven by the company’s founder (the car that inspired the centenary model) and a handcrafted key case. Other items in the box are a flying “B” paperweight and a brochure with the never-seen-before images of the 1930 8 Liter. 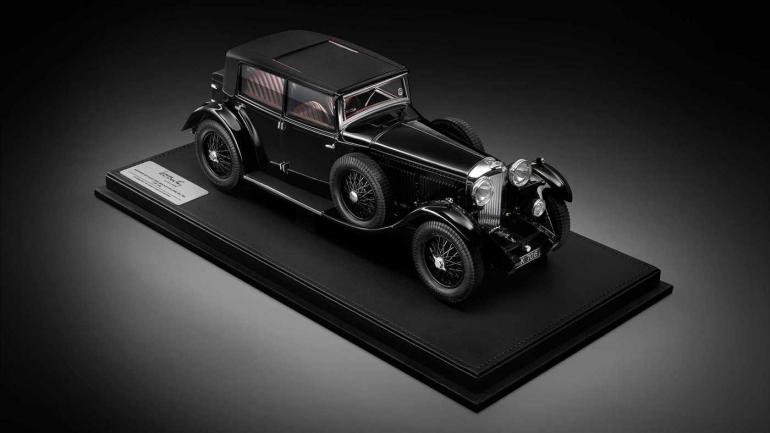 The handcrafted key case is made out of the same Dark Stained Burr Walnut and Piano Black veneer found in the cabin of the Bentley Mulsanne W.O. Edition by Mulliner. The box also features a chrome pinstripe and a Fireglow Heritage hide pull tab, while the lid is engraved with the years 1919-2019. The commemorative item also comes with a Certificate of Authenticity signed by Bentley Chairman and CEO, Adrian Hallmark, and director of Design and Mulliner, Stefan Sielaff. 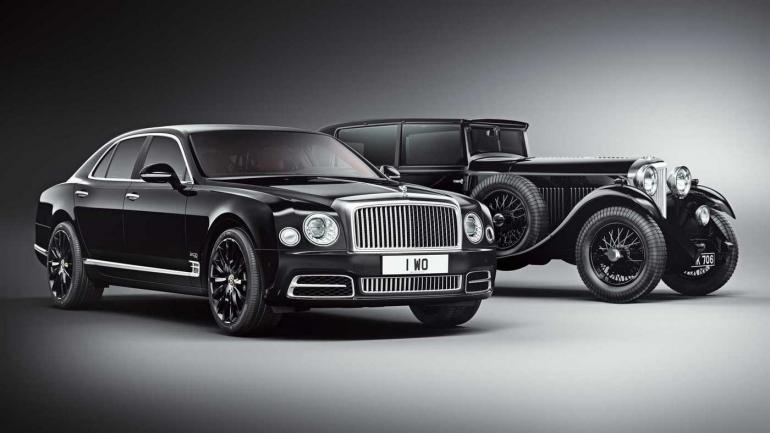