Thirty years ago the BMW M1 came around as a cool supercar for the masses. However, many years have passed since and the M1 remains as a ripped apart wall hanging on many garage walls. To fuel up the dying nostalgia BMW has come out with a next-generation clone of the M1. It’s called the BMW M1 Hommage and is a complete modern-day version of the classic supercar. The rear of the car tapers in style and the wheel rims seem to be styled to kill.

The original BMW M1 was designed by Paul Bracq and then got a later touch up by Giugaro, an Italian design house. 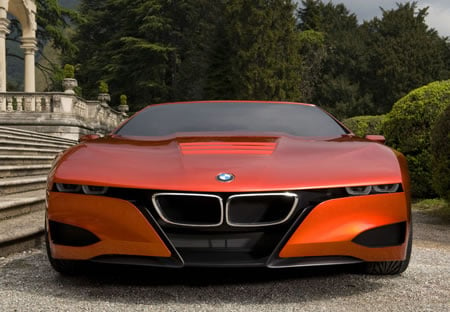 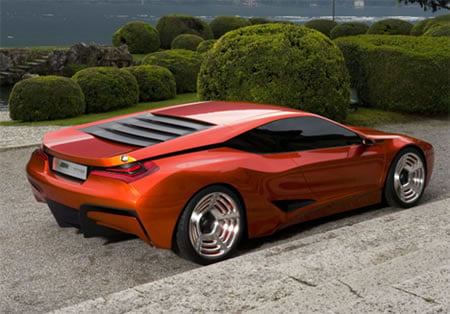 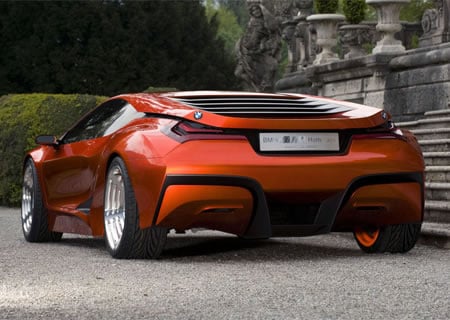 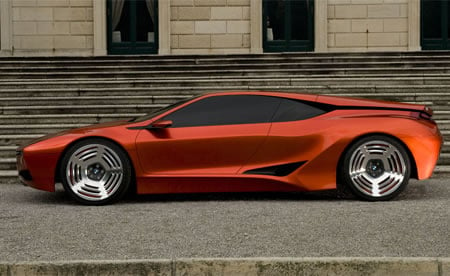 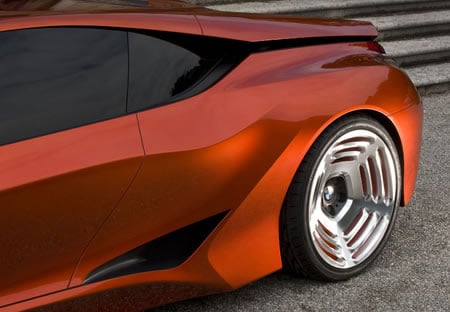 No Bentleys please – From Britney Spears to Alice Walton, you will…