We all know what Bugatti is famous for and to underline their claim of having the world’s fastest cars under their label, the Veyron 16.4 was made public and also dubbed as the fastest yet. This happened in the World Super Car Korea Tour in Daejun, Korea. The usual adulation of four fast wheels draped by a sexy shiny body and scantily clad models welcomed this speeding monster. It’s blessed with a 7993cc V16 Quad-Turbo engine and can pump out 1001 horsepower. Being the world’s fastest car isn’t normally a long-lived achievement as some major manufacturers face competition from the genius minds of today. And this includes school kids with whacky projects. The eternally desirable Bugatti Veyron 16.4 can reach speeds of up to 407 km/h and is priced at 3,500,000,000 KRW (~$33,452,211!). 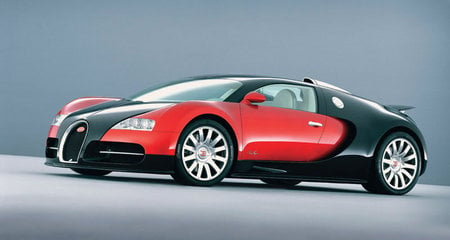 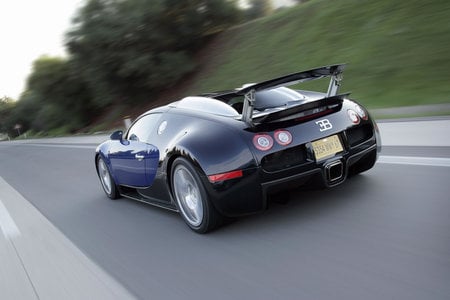 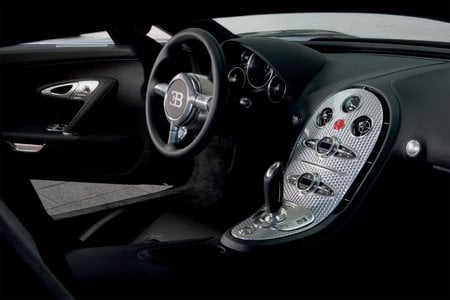