Cadillac was the top-selling and most prestigious luxury car brand in America for more than fifty years before the top-tier European manufacturers came and conquered the market. The luxury car division of GM might have had its best year in terms of global sales in 2021 but it’s nowhere close to recapturing its once-dominant position and retaining its iconic automaker’s status. However, Cadillac is reportedly moving in a direction where it won’t just lock horns with the likes of Mercedes-Benz, Audi, and BMW but also directly compete with the top dogs – Rolls-Royce and Bentley. Citing unnamed sources, WSJ in a report stated that the American luxury carmaker’s upcoming EV, the Celestiq, might have a starting price of $300,000. Furthermore, the report goes on to claim that the company will hand-build fewer than 500 units of the Celestiq each year. 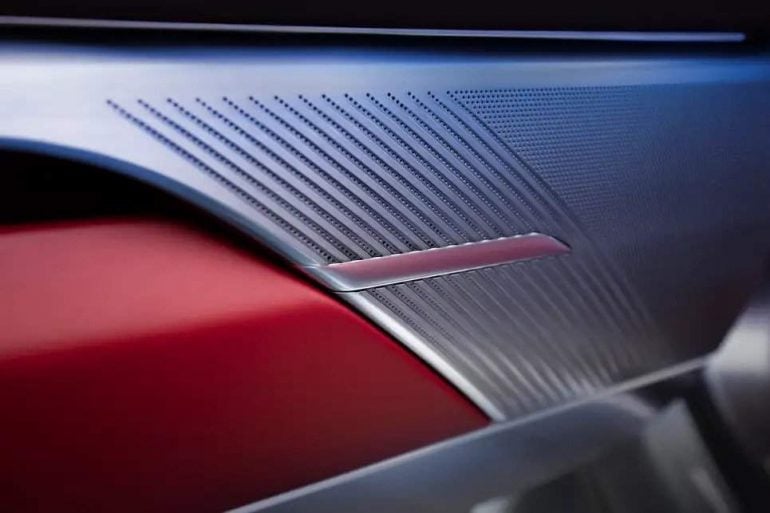 The relatively affordable price tag of Cadillac vehicles in comparison to their European counterparts has always been one of the dominant factors behind the American manufacturer’s popularity. Let me also remind you that the most expensive Cadillac currently on sale is the 2023 Cadillac Escalade-V which starts at $150,000. Most of the other Cadillac models are well within the $100,000 range. Pricing the Celestiq as $300,000 would be a bold move for GM, which could very well backfire. With that kind of money, you can get yourself an Aston Martin V12 Vantage or a McLaren 620R. You can also get yourself a Porsche Taycan and a Cayman with the same amount of money. And, in case, you want an exclusive, uber-luxurious sedan, the Bentley Flying Spur and Rolls-Royce Ghost both are also in the same price range.

Nevertheless, it’s just a rumor as of now and GM has not officially revealed the pricing of the upcoming all-electric luxury sedan. Interestingly, the Celestiq is closely related to the recently revealed Cadillac Lyriq SUV. However, the luxury electric SUV has a starting price of $62,990, which is around a fifth of the rumored $300,000 starting price of the Celestiq, despite sharing a lot of components and the same platform. The WSJ report says the luxury electric sedan will be packed with a lot of premium elements and futuristic technology, including the latest version of GM’s hands-free assisted-driving system, called Ultra Cruise. A group of journalists will get a chance to experience the Celestiq at the upcoming Monterey Car Week. It will be interesting to see how the world receives the battery-electric sedan, especially if is launched with such steep pricing. 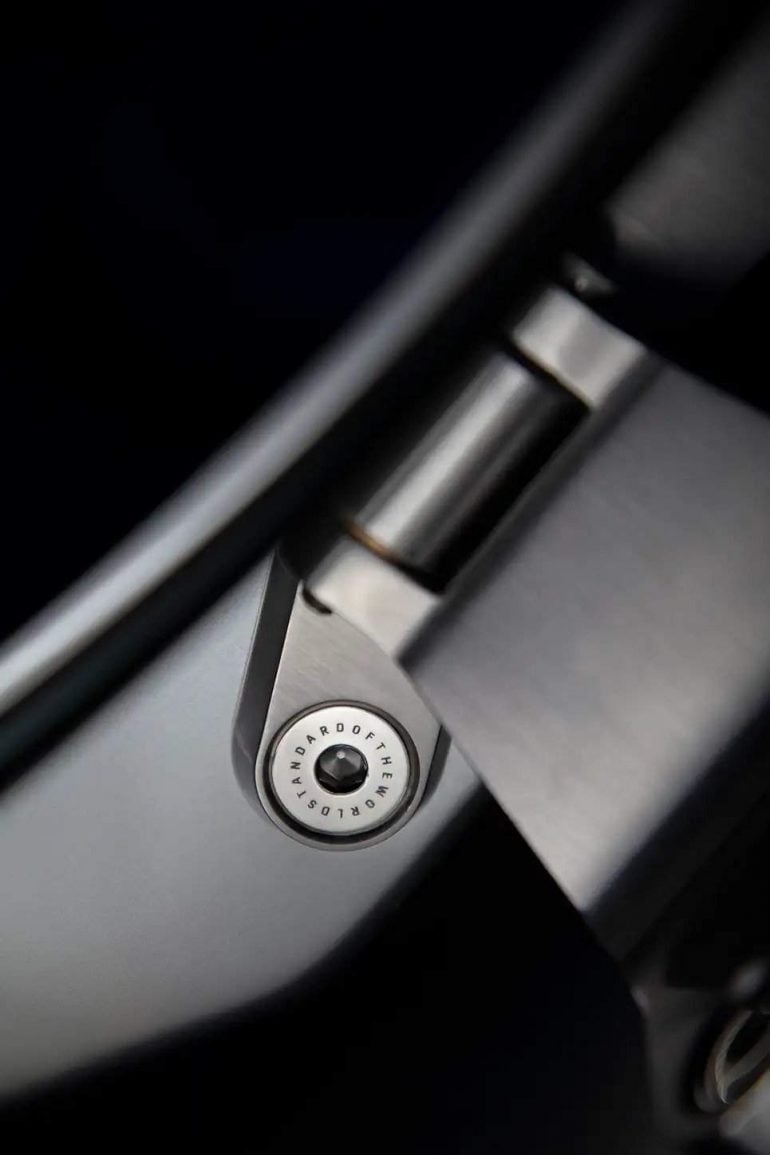 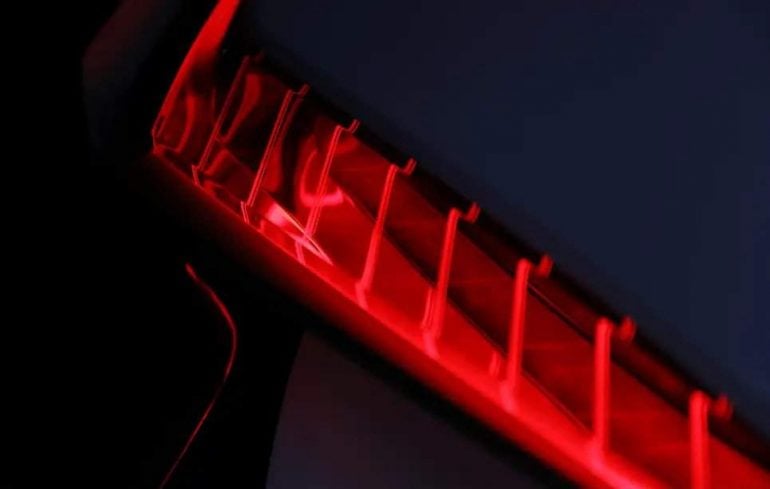 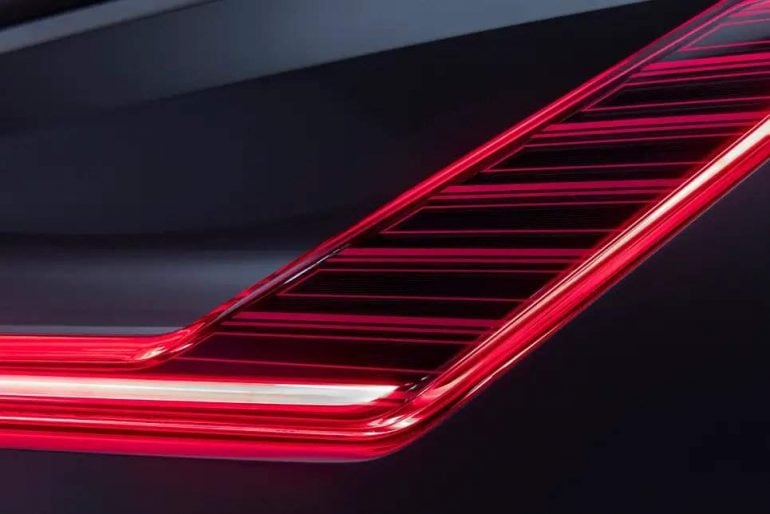 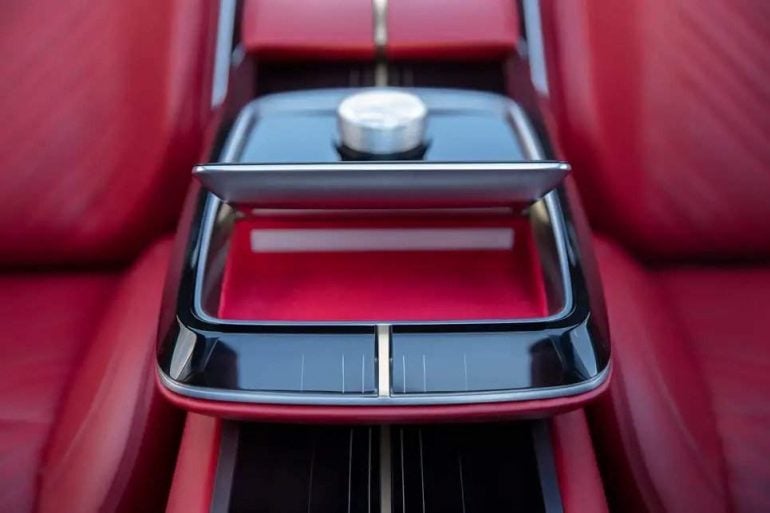