By setting up presence in Melbourne, Australia in 2011, Chapman Freeborn became the first and the only aircraft charter company to have established operations spanning six continents. Co-founded by Chris Chapman, the company started its operations in 1973 and is celebrating 40 years of successful aircraft chartering this year. Starting out with humble beginnings with an office in London, Chapman Freeborn has had a staggering growth in the last 40 years to become the leading supplier of passenger and freight aircraft charters to big corporations, governments and private affluent individuals. With a massive supporting staff of 450 employees and over 30 offices worldwide, the company is second to none. Expanding operations outside the UK, the company opened its first office in Frankfurt, Germany in 1982, and since then, the company has led the charter industry in its expansion into 25 countries in six different continents. 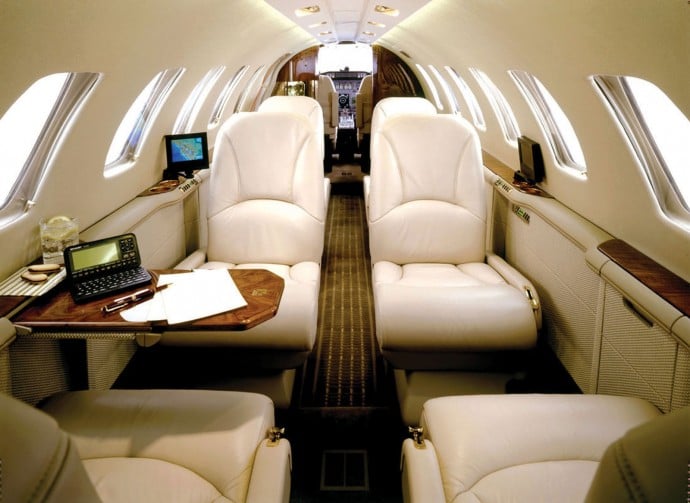 As a VIP & private jet hire company, Chapman Freeborn has long been a trusted name in the industry and is the first choice of business and entertainment clients to provide the best VIP jet charter experience. The company has access to all types of aircrafts including private jets, helicopters and VIP configured airliners which charter to all the major destinations year round. It also provides unique jet card programs to clients who settle for nothing less than the very best.
Chapman Freeborn has been successfully providing cargo and humanitarian carters for four decades. Delivering hundreds of tons of aid for the many relief organizations it works with in Africa and elsewhere to chartering heavy oil and gas equipments and automotive cargo, Chapman Freeborn’s cargo activities are diverse. It was voted Air Cargo Charter Broker of the Year at the ACW World Air Cargo Awards for the sixth straight year in 2012. Group charters involving commercial airliners and smaller business jets, which the company ventured into back in 1987, today accounts for a big chunk of Chapman Freeborn’s international business. It started off as one of the earliest players in the niche market and today has grown into the most trusted name in the industry with world renowned clients like The Rolling Stones, U2 and Coldplay. To get more information on Chapman Freeborn, click here.