Latvian builder of the world’s most over-the-top armored vehicles, Dartz, is back with its all-new creation. Dubbed the Dartz Prombron Black Shark after a Russian attack helicopter, the battle-ready armored SUV is built atop a Mercedes AMG GL platform. The Prombron Black Shark features a completely custom body as well as some serious engine modifications. Described as the ‘real spy car of the 21st century’, at least from the styling perspective, the armored SUV is definitely a case of function over form and looks completely unlike the GL63 AMG. Looking at the pictures, you will realize that the Prombron Black Shark is not quite inconspicuous and spies won’t like their rides to be spotted easily. Instead, this armored vehicle is the perfect toy for playboy millionaires and dictators. 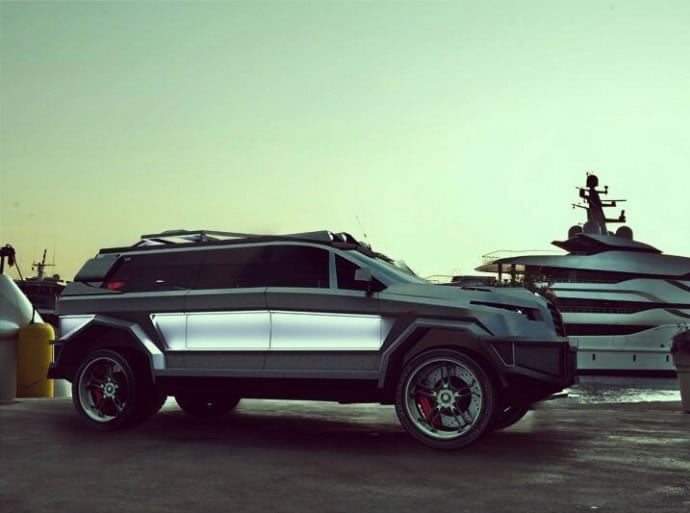 Some of the key features of the Dartz Prombron Black Shark include electrochromatic windows and B7-grade armor with the body made from Kevlar and titanium. Thanks to it, the car can withstand magnetic mines. Additionally, the Prombron Black Shark uses a bulletproof rotating front grille to ensure no damage can be inflicted to the engine. A fingerprint scanner and retina scanner has also been implemented for additional safety. Another interesting feature is the disappearing door handles which Dartz says act as an “anti-paparazzi shock-device”. In terms of luxury, the car offers exotic leather interiors, a Bang & Olufsen A/S (BO) sound system and paintjob of choice. “Our customers have everything in their garage already and they want something no one else has,” said Dartz founder Leonard Yankelovich. Five of the planned 11-unit Black Shark production run will go to China, he said. “Chinese like big cars and they like expensive cars. They also want to show their wealth and their uniqueness.” 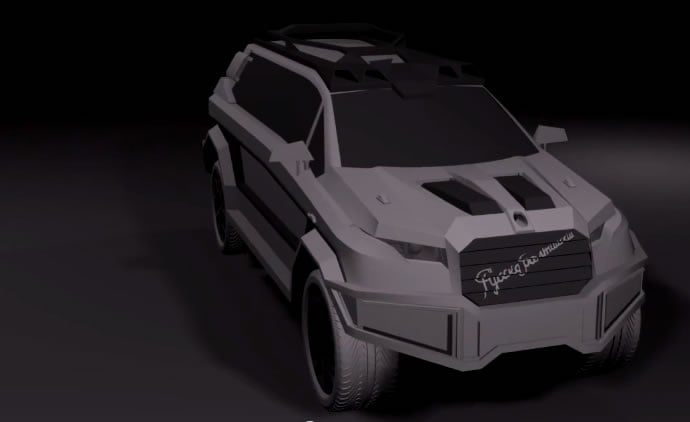 The power to the luxury armored SUV is provided by either a modified twin-turbo 5.5-litre V8 engine or an upgraded twin-turbocharged 6.0-litre V12 Mercedes-sourced engine. The more powerful unit can be tuned to churn out 1,500PS of power at customer’s request. 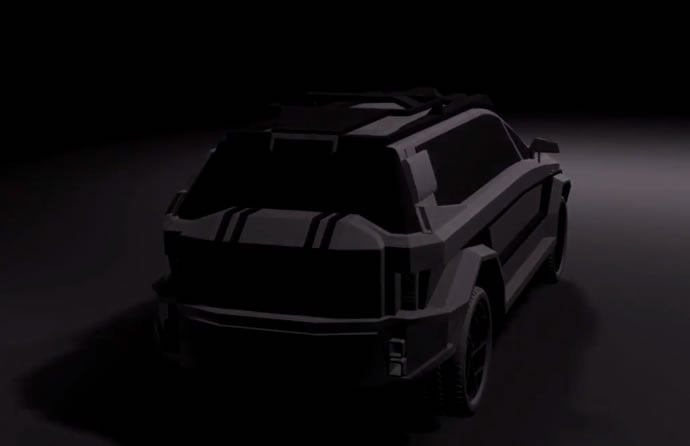