Dubai has placed one foot in the future with their decision to try and make 25% of all car trips autonomous (read driverless) by the year 2030. Towards this end, the country’s transportation authority announced plans to buy 200 Tesla Model S sedans and Model X SUVs to add to the 10,000-vehicle taxi and limousine fleet. A city government initiative called Dubai Future Foundation has already started promoting the autonomous-taxi program. 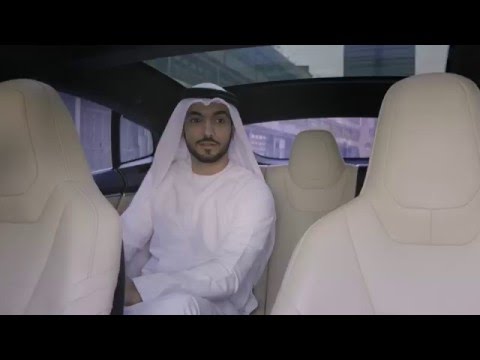 Dubai is by no means the first country to consider this change, several cities in the US have been taking baby steps towards autonomous public transportation. An autonomous shuttle is already roaming the streets in Washington DC while Uber is testing a driverless fleet in Pittsburgh.

The success or failure of these ventures depends on how well they are received, not only by the public, but also by governments, regulators etc. so dramatic changes to public transport probably won’t take place very soon. But with several companies like Google, Tesla and Uber in the running to put out their first autonomous vehicles, there’s no doubt that driverless cars are definitely on the cards.

Tags from the story
Dubai, Tesla