The Tesla Cybertruck has been one of the top trending topics ever since Elon Musk revealed the polarizing electric pickup truck to a shocked audience. The imagination-defying styling of the Cybertruck has made most of us scratch our heads, with many believing that it must have been inspired by Marty McFly’s DeLorean from the famous sci-fi movie Back to The Future. However, Elon went on Twitter to claim that it was a different wedge-shaped car that also starred in a famous movie which was actually the inspiration behind Cybertruck’s wicked design. He said it was the 1976 Lotus Esprit sports car from the James Bond film The Spy Who Loved Me that served as inspiration for Cybertruck’s design. The wedge-shaped sports car was a part of what’s believed to be one of the coolest movie stunts ever. In the movie starring Roger Moore as Bond, the white Esprit transforms from a car to a fully-functional submersible and fires missiles while underwater. But the real car that was used for filming has just as an incredible backstory as the movie sequence it features in.

Cybertruck design influenced partly by The Spy Who Loved Me https://t.co/HKBzxFNfzm

It was in 1989 when a couple from Long Island, New York acquired an unclaimed storage unit in a blind auction, which turned out to be the biggest surprise of their lives. Hidden under some old blankets was one of the eight 1976 Lotus Esprit sports cars that were used during the filming of the Bond movie. This particular car was used for shooting the underwater sequence. The couple cosmetically restored the car and kept it with them for two decades, during which they displayed it in occasional exhibits. The iconic movie prop was finally put up for sale in 2013 and it was sold for a whopping million dollars to a secret buyer at the auction hosted by RM Sotheby’s. Guess who was the secret buyer? Elon Musk! “It was amazing as a little kid in South Africa to watch James Bond in The Spy Who Loved Me drive his Lotus Esprit off a pier, press a button and have it transform into a submarine underwater,” Musk told Jalopnik in an interview. 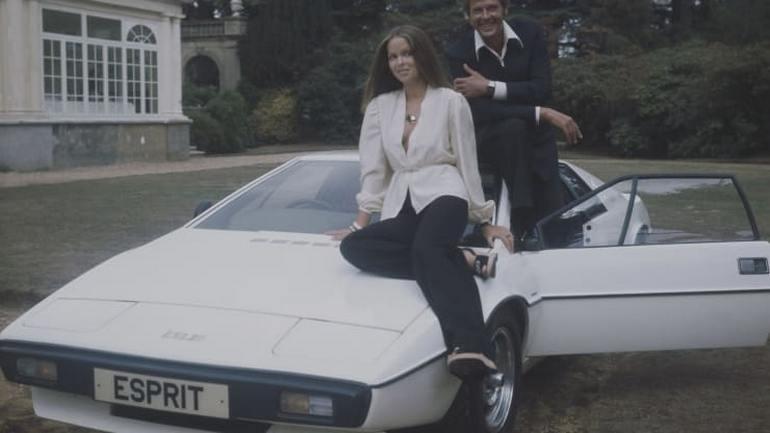 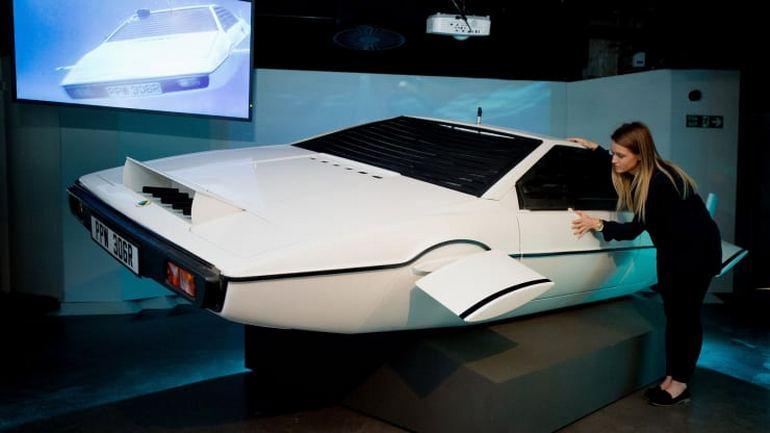 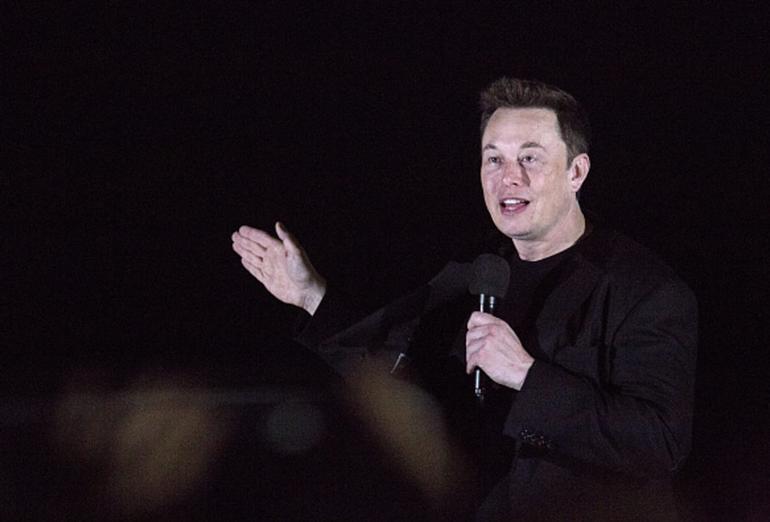