A new special edition version of the Ferrari 812 Superfast has been revealed and it gets the most powerful and highest-revving combustion engine of any road car from Maranello. Rumored to be named the Versione Speciale, the hardcore 812 Superfast will officially debut on Ferrari’s social media channels on May 5. The Italian automaker describes it as “the ultimate expression of Ferrari’s concept of an extreme front-engined berlinetta.” In addition to packing more horsepower, the as-yet-unnamed variant arrives with plenty of visual and mechanical upgrades over the standard 812 Superfast. 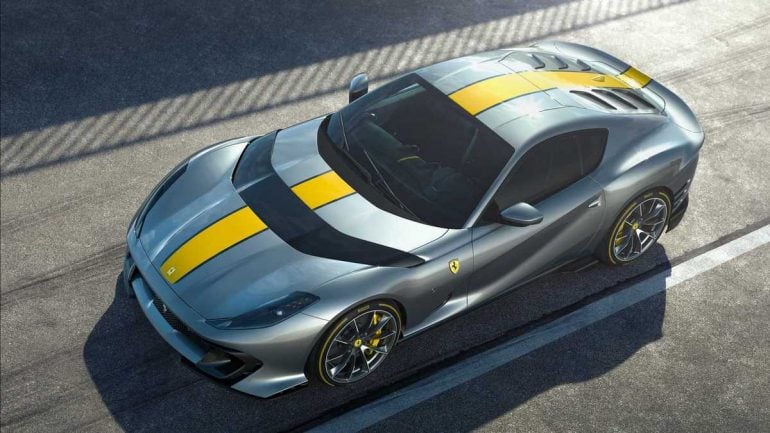 Starting with the engine, the front-mounted naturally aspirated 6.5-liter V12 has been retuned to produce 819 horsepower – 30 more than the standard car’s 789 hp. Additionally, the V12 now revs to 9500 rpm, instead of 9000 rpm. Ferrari hasn’t revealed the torque figure as of yet, neither has it revealed the performance figures. However, the special edition should be able to beat the standard model’s 0-62mph time of 2.9 seconds. 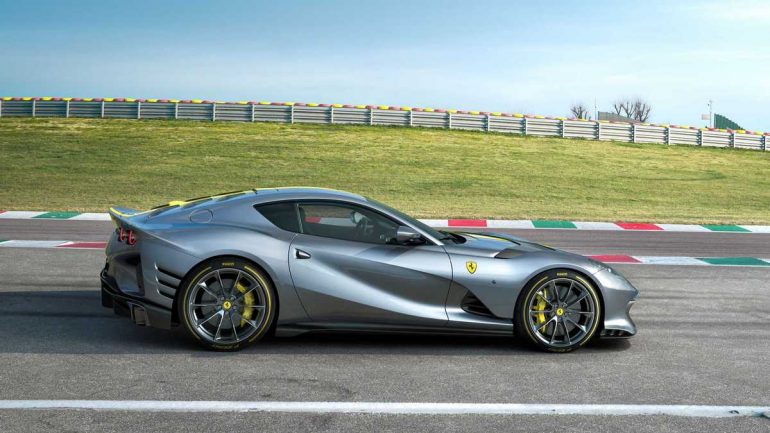 Judging by the pictures released by Ferrari, the special edition 812 Superfast appears to get more aggressive aero features. It is equipped with larger air intakes at the front which are complimented with aerodynamic fins at the corners of the front bumper. Even the side vents have been reworked to optimize airflow. 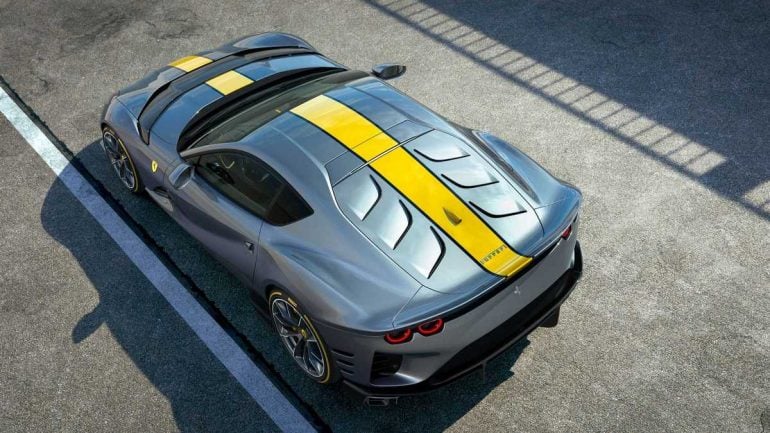 While the standard Ferrari 812 Superfast a rear glass window, the special edition comes with a louvered body-colored aluminum panel with carbon fiber aero elements. The rear also gets an updated look to set it apart from the standard model. The quad round exhausts have made way for two vertical pieces with a rectangular design located at the corners of the bumper. The special edition will also get the seventh iteration of Ferrari’s Side Slip Control (SSC) traction and stability control system. More details and the pricing will be revealed when the special edition debuts on May 5. 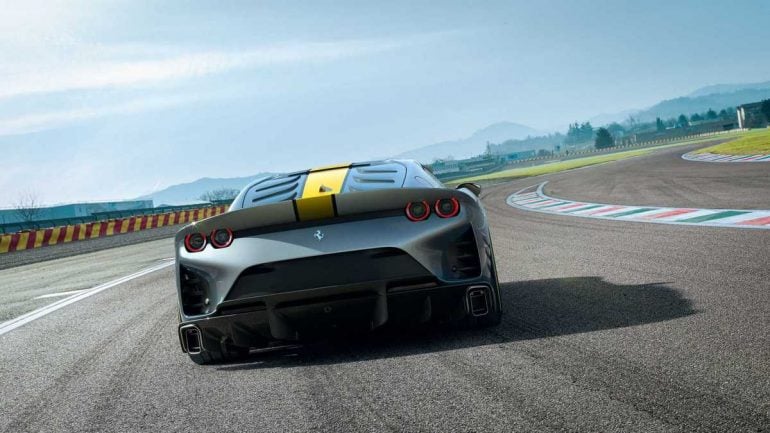 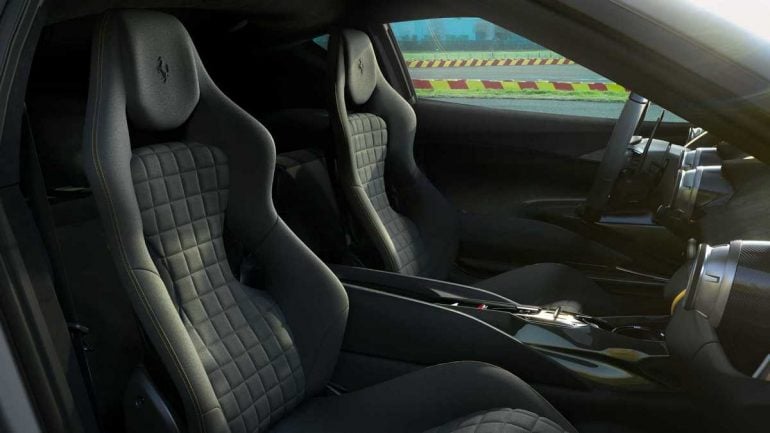