A square in the 1st arrondissement of Paris, the Place Vendome is more than just a parking garage. This structure houses rare and exotic supercars that the world doesn’t usually have an opportunity to feast its eyes on. Now, in a heart-wrenching episode in France, the Place Vendome was subjected to a major fire that broke out, rumored to have been caused by a Ferrari. Starting at Level -2, the fire engulfed its flaming wings around many cars parked there, many of which were rare and considered exotics. At least 40 cars were reported to have been affected by the fire, and local authorities called engineers to look out for structural damages and prevent the same. The losses could be phenomenal, and we wish for events like these never to occur again! 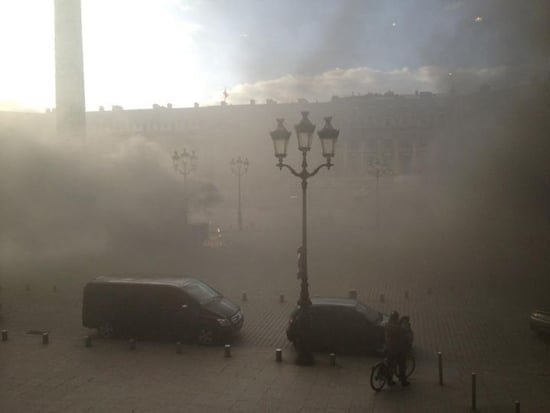 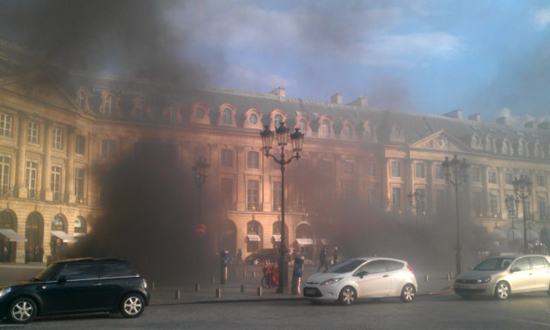 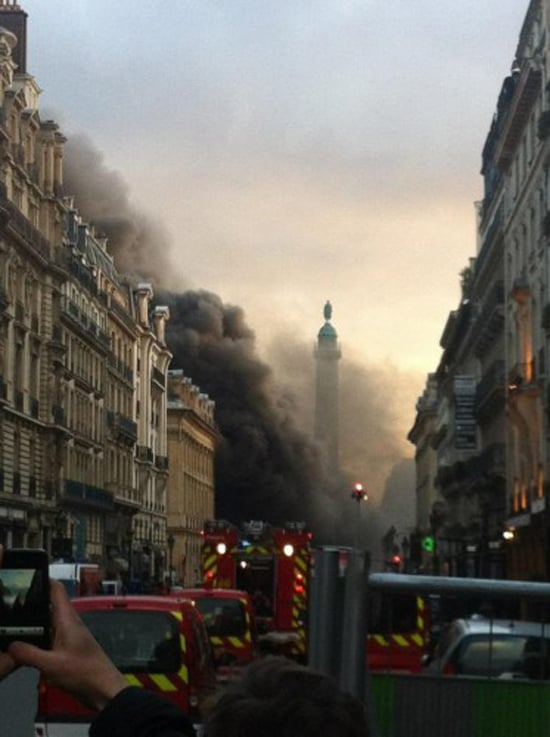 Tags from the story
Parking