Setting new standards as a superyacht is A 25-meter trimonoran yacht concept named Escalade. It’s a new step in the direction of innovation on the seas as the Trimonoran is made up of three slim hulls, making Escalade extremely copious with at least 30% more space and greater stability and less water resistance. The hull cuts the waves very politely which results in smoother sailing than standard hulls. Believe it or not but this superyacht concept has been 20 years in the making and is finally conceived when designer Baran Akalın teamed up with G. Jelle Bilkert from Dutch firm Anwigema. Escalade is a luxurious beauty with an estimated top speed of 42 knots as this new generation superyacht is powered by a hydraulic propulsion system. It is very avant-garde, a result of extensive research and super luxurious. Only checking the below pictures will truly help you fathom its fabulousness- 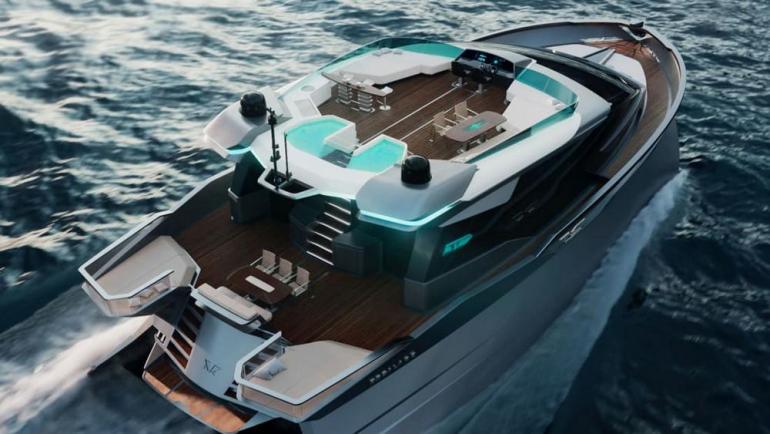 This 25-meter superyacht includes cabins; a master at the bow, one VIP and two double guest cabins on the lower deck. The yacht also has dedicated space for crew quarters and a garage for jet skis. 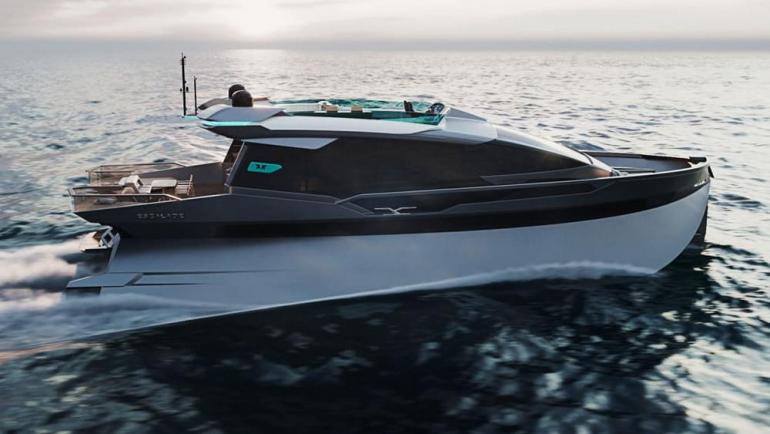 Sunbathing and lounging areas are abundant on board, with sunpads located on the main deck and another at the bow. A glass bottom Jacuzzi sits on the flybridge. 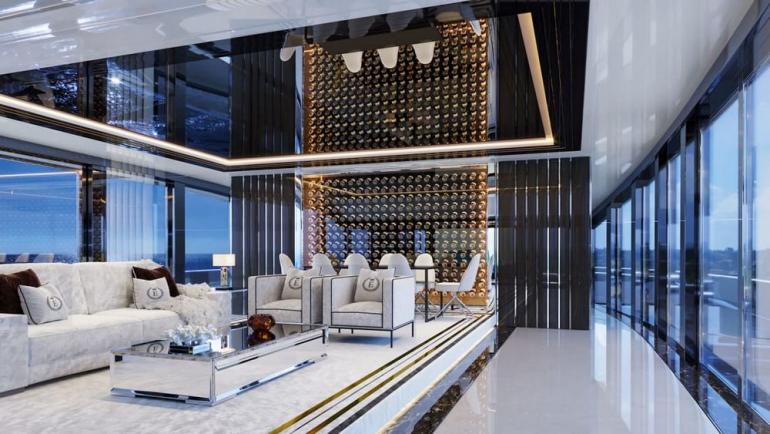 A dining area, lounge area and a garage cinema screen constitutes the glass saloon area which holds a mirrored ceiling and looks dipped in opulence. 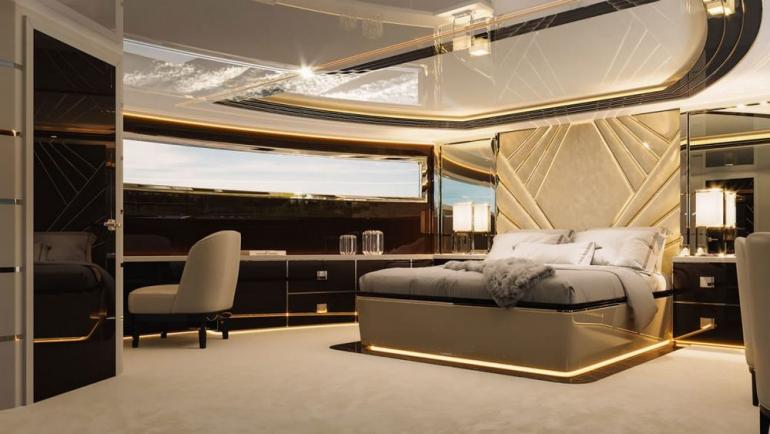 Celia Sawyer is responsible for the warm toned and luxurious interiors. Earthy tones have been opted for along with marble and custom-made cabinets. 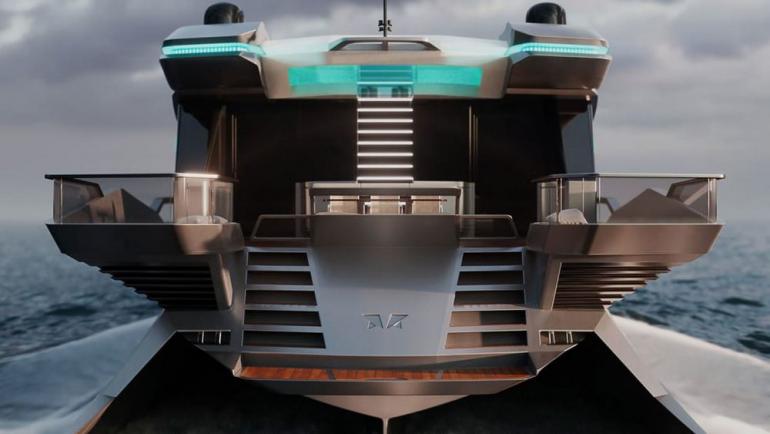 The superyacht can more than comfortably accommodate four guests and a crew of two members.