Gold-painted cars and fame have a lot to do with each other. At least, so it seems when we saw this metallic gold Cadillac owned by football star El Hadji Diouf in the Lidl Car park. Most people would tag this shade as garish, but I’d beg to differ. The Blackburns Rovers star has a collection of other cars, including the Mercedes Benz SLR McLaren and a white Range Rover. Other cars include a Lincoln Navigator and Cadillac Escalade, both of which are owned by David Beckham. The 29-year-old star was spotted with a blonde female friend who shared his cab as they visited the San Carlo Restaurant. 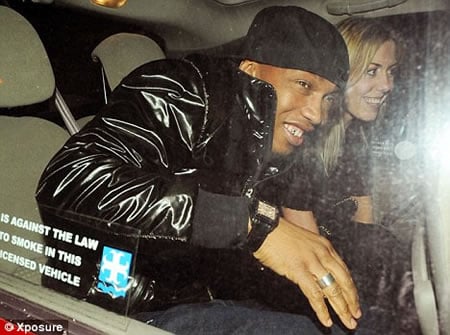 Tags from the story
Cadillac, Gold-Plated