Some things are truly born as an eternal pair, and its opulence at its peak when you have a killer combination of a 92-foot long Argos Gulfstream superyacht with a mounted four-seat Sportsman aircraft for a whopping $6million. The sundeck on the yacht is big enough to house a party of 50 of your intimate friends. On the other hand, the four-seat Sportsman aircraft is strong enough to carry two adults and cargo weighing up to 300 pounds while moving at top speeds of 186mph.

Moreover it can fly 600miles in four hours flat according to Glasair, the manufacturer who has sold over 3,000 of these four seaters. Talk about a luxury ride! 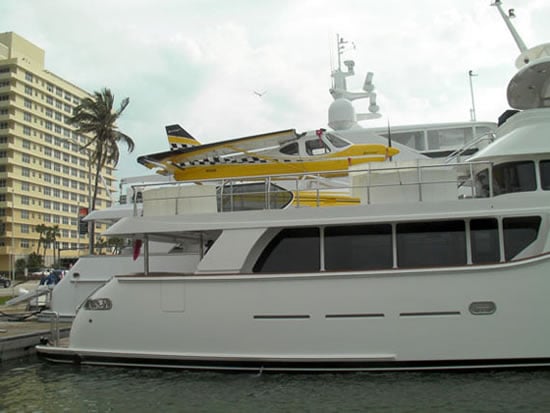 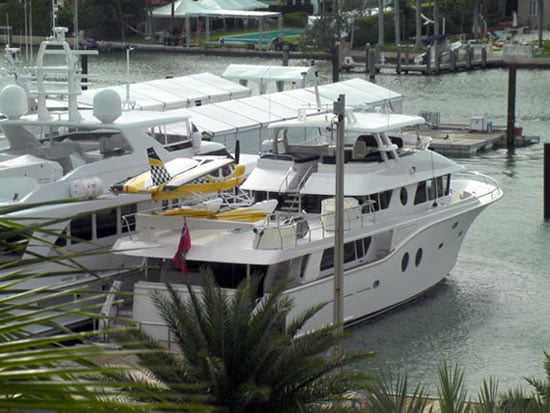 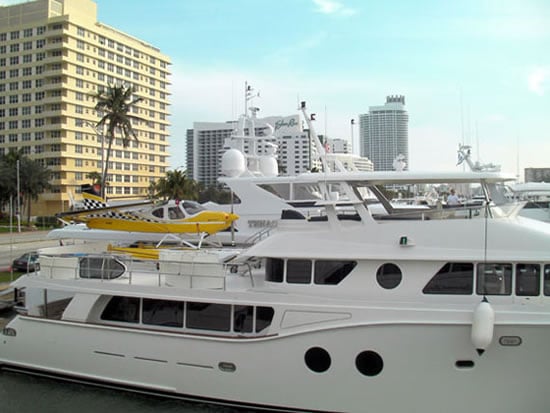