The uber-luxury car market in China has been growing at a blistering pace in the past few years, outperforming other markets globally, and the top marques are doing everything to capture the flourishing market. In a similar attempt, Rolls-Royce has unveiled a one-off Golden Sunbird edition Ghost on its official Facebook account. The ultra-luxurious Rolls-Royce is inspired by the exquisite craftsmanship found on the Golden Sun Bird artifact that was unearthed in 2001 from the Jinsha Ruins in Chengdu City, China. 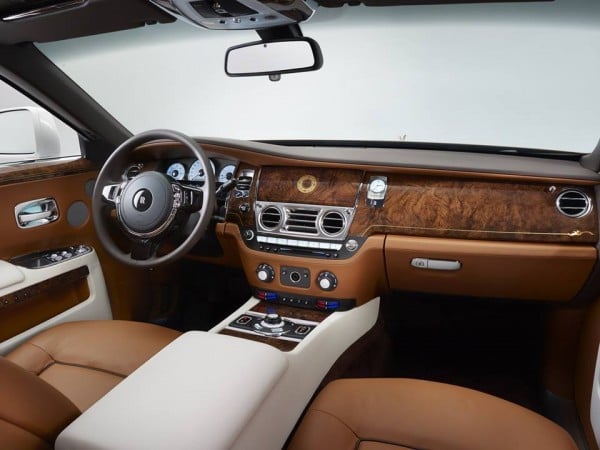 The Ghost Golden Sunbird edition brims of opulence with its two-tone paint job- porcelain white and solid gold, which is inspired by the ring-shaped artifact’s pure gold body. The white and gold treatment continues on the nine-spoke wheels. It also features many bespoke motifs on the coachwork similar to the design pattern found on the Golden Sun Bird. 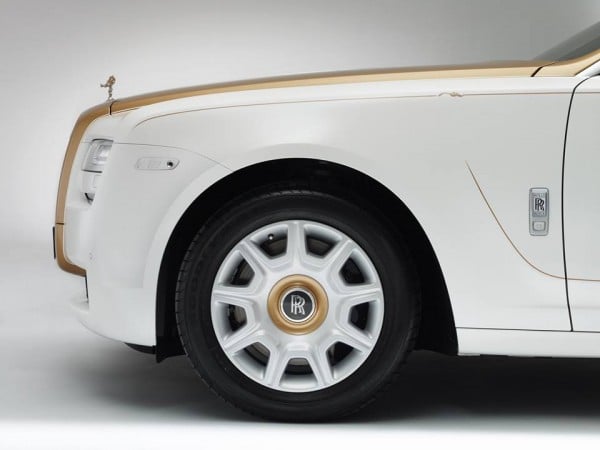 On the inside, the solid wood dash and the headrests have the symbol embossed on them. The golden-brown leather seats, along with white armrests, beautifully complement the overall design. Golden treadplates on the door sills mark the exclusivity of this one-off Rolls-Royce Ghost. 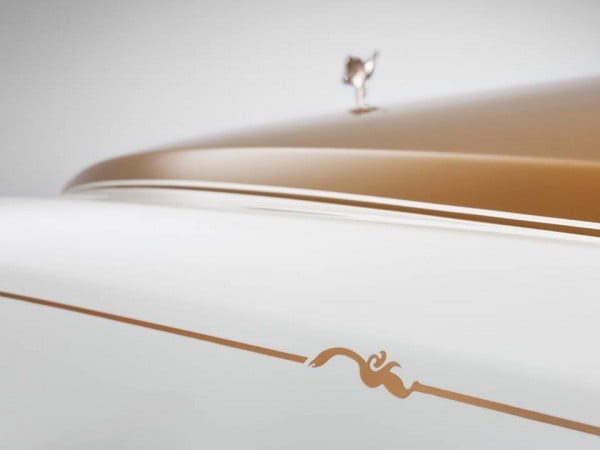 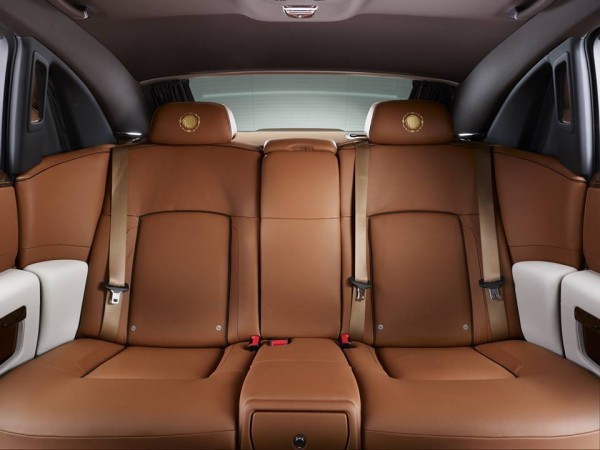 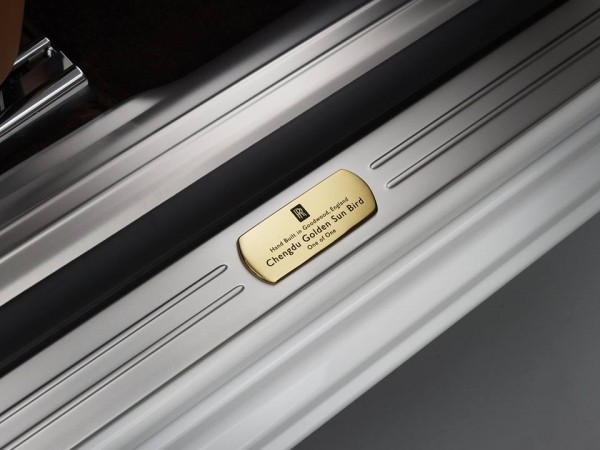