The Gulfstream G650 was one of the most popular business jets until it received a facelift in the form of the ultra-luxurious G650ER. But the tales of luxurious futuristic flying have been rewritten with a bar-raising, long-range business jet, the G800. The new Gulfstream G800 private jet is touted as its aircraft with the most extended range and is also their fastest ever. If G650 impressed you with 8,600 miles at speeds of up to 610 mph, this new G800 jet tends to an astounding range of 9,206 miles when traveling at Mach 0.85 and an 8,055-mile range at Mach .90. 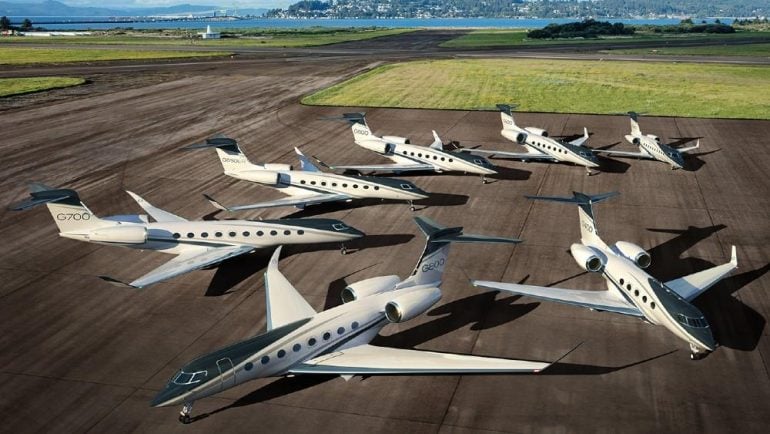 It also offers way better seating capacity, which has gone up from eight passengers and four crew members in a G650 to 19 passengers. The Rolls-Royce Pearl 700-powers the jet that makes space for four living areas, panoramic oval windows, and a Gulfstream Symmetry Flight Deck. Mark Burns, President of Gulfstream, stated, “We designed the ultralong-range G800 to extend our customers’ reach to more people and places around the world. The G800 redefines what it means to go farther faster in a Gulfstream and offers even more time savings with its impressive range at high speed.” Interiors are tastefully done and purified using Gulfstream’s air systems that recirculate and refiltered air, leaving the aircraft with 100 percent fresh air ensuring flyers breathe fresh and easy. 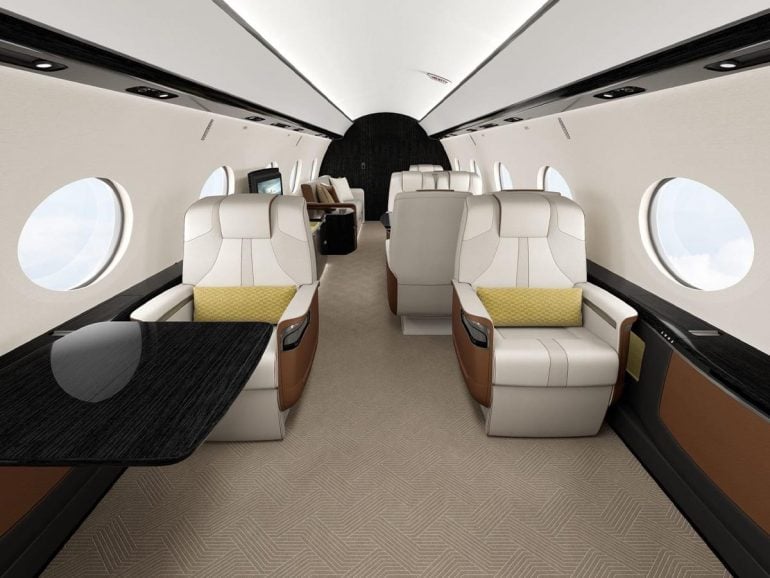 The refiltered air also ensures 99.9 percent of airborne bacteria spores and odors are removed. Flight tests are expected to begin by the end of this year. The first G800, priced at $71.5 million, will be delivered to customers in 2024. 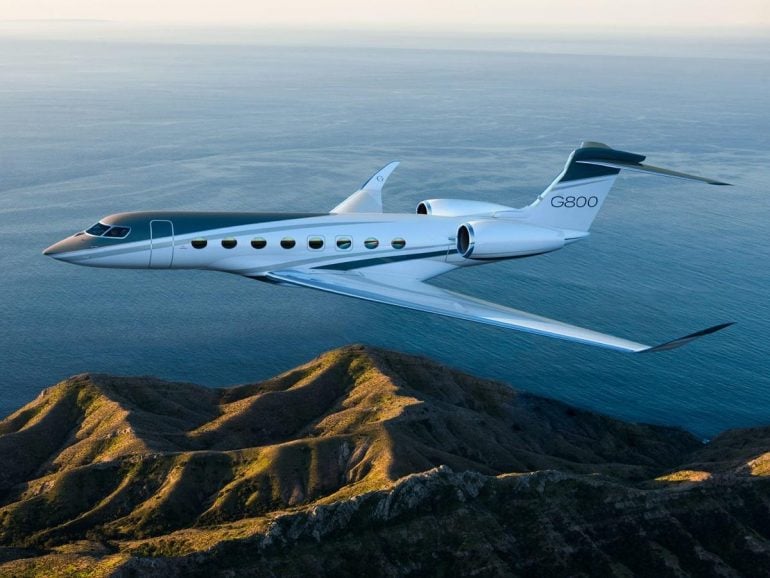